Iraq calls in the US, Bahrain envoys over ‘meddlesome’ remarks.

Iraq has summoned the envoys of Bahrain and the United States to protest their insulting and meddlesome comments about the Arab state’s domestic affairs and relations with neighboring Iran.

Foreign Ministry spokesman Ahmad al-Sahaf said on Saturday night that Foreign Minister Mohamed Ali al-Hakim had issued the order to summon the American chargé d’affaires as well as the Bahraini ambassador to Baghdad. 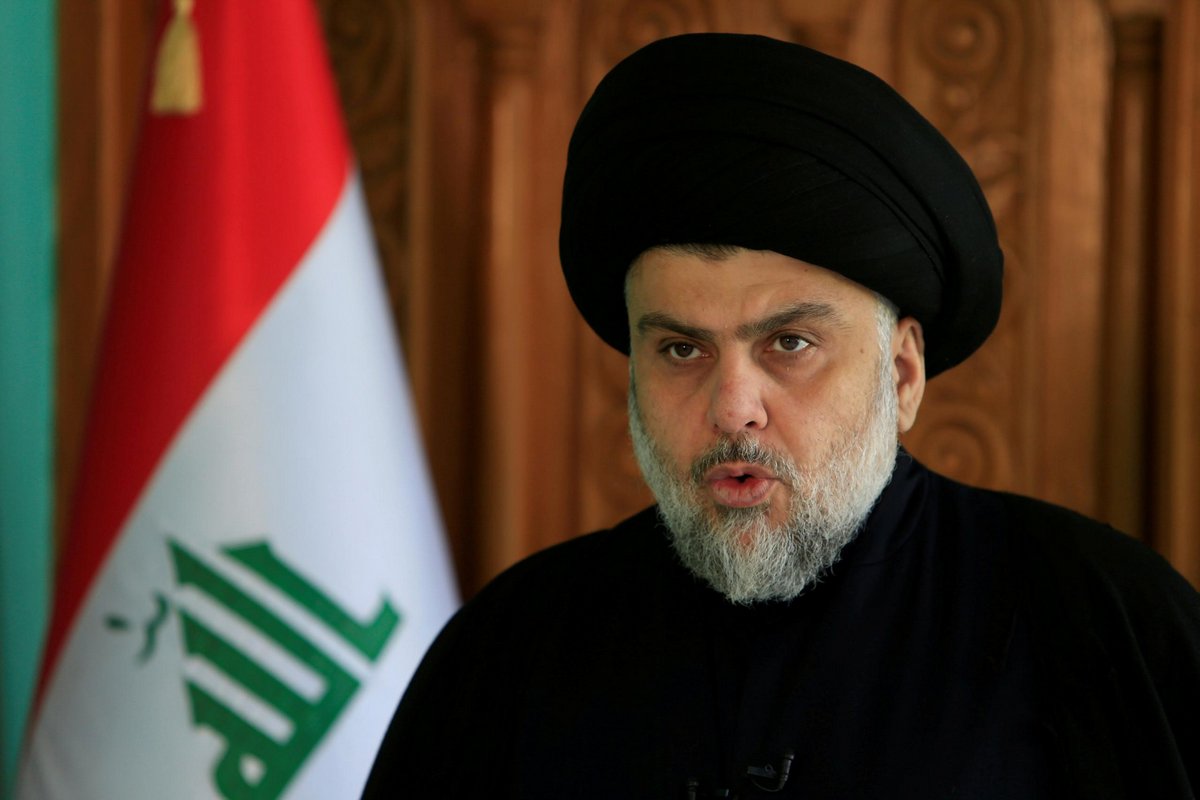 The top Bahraini diplomat also lashed out at Sadr for blaming the political crisis in the Persian Gulf kingdom on the Al Khalifah rulers, calling the Iraqi politician a “fool” and a “dog” disguised as a man and claiming that Iran “controls” Iraq.

In a statement, the Iraqi Foreign Ministry condemned the “offensive” remarks and called for an official apology from the Manama regime.

The comments “are totally unacceptable in diplomatic practice. They also harm Iraq, its sovereignty and independence, especially when the Bahraini minister speaks of Iraq being under the control of neighboring Iran,” read the statement.

“Everyone must know their limits, abide by facts and have diplomatic qualifications. Today, Iraq is recovering and strengthening, and will not accept any interference in its affairs, nor will it accept any abuse of its national and religious symbols,” it added.

‘US must respect Iraq’s ties with neighbors’

Separately on Saturday, Iraq called in the American chargé d’affaires after the US Embassy in Baghdad posted messages on its Facebook page criticizing Iranian authorities.

The Iraqi Foreign Ministry said in a statement that the posts “represented a violation of diplomatic norms and international rules governing the operation of missions in host countries.”

It also requested that the US diplomatic mission delete its posts and refrain from releasing messages that run contrary to the Iraqi Constitution and its foreign policy.

“Iraq adopts a policy based on the basic principles that its territory is not a corridor or a platform for harming neighboring countries or friendly countries … whether by means of media, economy, commerce, military or security,” it said.

“Missions operating in Iraq must respect the rules and international norms in their conduct and take into consideration in carrying out their duties the Constitution of Iraq and its relations with all neighboring countries,” it added.