Barcelona is La Liga champion for the 26th time after Lionel Messi heroics against Levante.

Lionel Messi fittingly scored the goal which ensured Barcelona retained their LaLiga title with a 1-0 win over struggling Levante.

The Argentina international, rested for the first half as coach Ernesto Valverde had one eye on next week’s Champions League semi-final first leg against Liverpool, scored his 34th league goal of the season.

With three matches remaining, a nine-point lead over Atletico Madrid and a superior head-to-head, the eighth title in 11 years was secured – although amazingly it was the first time since 2010 they had clinched it at the Nou Camp.

They remain on track for a third treble since 2009 with the Copa del Rey final to come against Valencia next month.

Atletico scraped a 1-0 home win against Real Valladolid to at least require Barca to win to clinch the title. 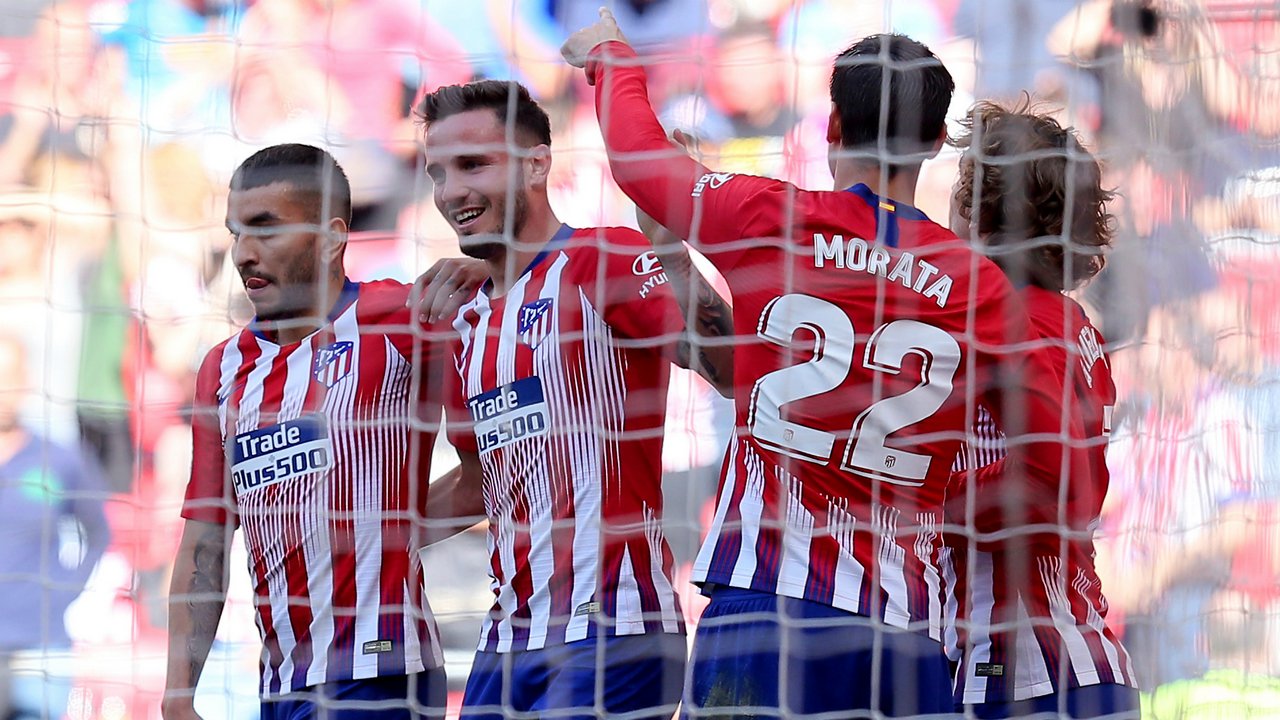 Had Atletico lost, Barca would have been crowned champions before they kicked off, but Joaquin Fernandez’s second-half own goal secured Diego Simeone’s side a fourth straight league win.

Athletic Bilbao missed the chance to climb into a Europa League place as they were held 1-1 at home by Alaves.

Mid-table Leganes were held 0-0 at home by Celta Vigo, who edged three points clear of the bottom three who all play on Sunday. 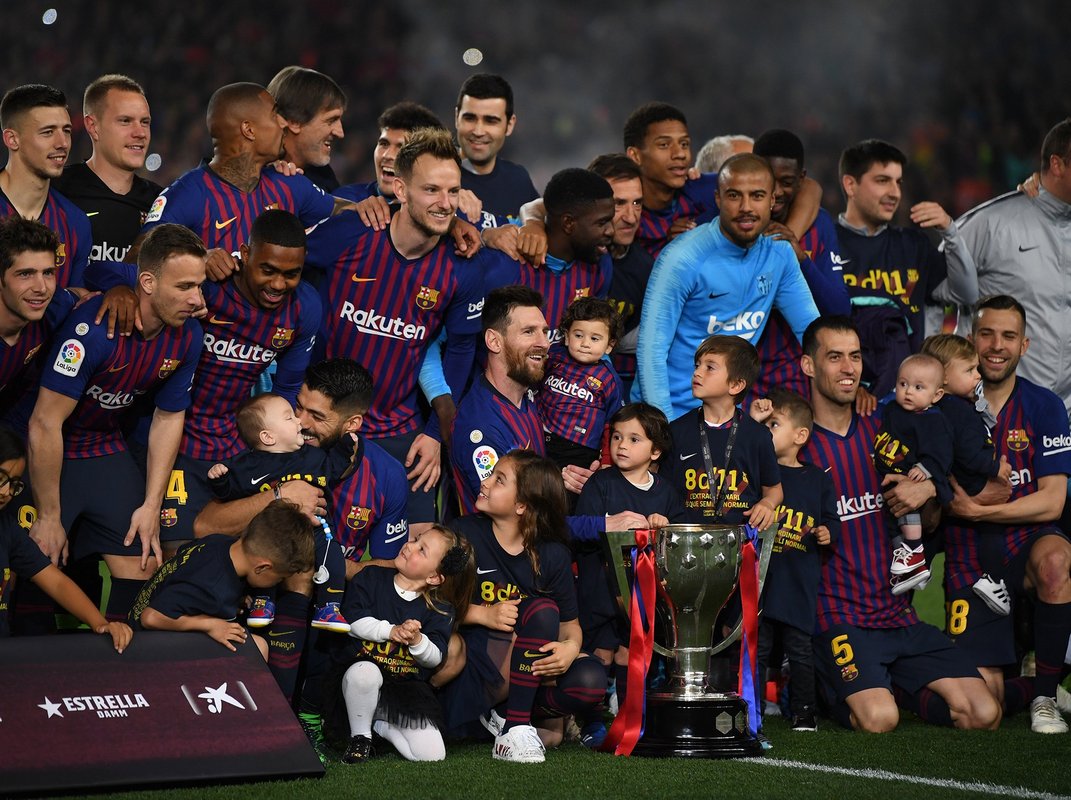