Counting millions of ballot papers by hand proved to be a life-threatening job for hundreds of election staff in Indonesia, as over 270 died and nearly 2,000 fell ill after working long hours, an official has said.

As many as 272 staff have died just 10 days after Indonesia held presidential and regional elections, mostly of fatigue-related illnesses, Arief Priyo Susanto, spokesman for the General Elections Commission (KPU), said on Sunday. Some 1,878 others had fallen ill after working long hours to count millions of ballots manually.

The incredible stress was a result of the presidential and regional votes being merged for the first time in the country’s history in an apparent cost-saving move.

The KPU came under fire for not taking care of the health of its personnel, but some candidates suggested it didn’t fall within the commission’s responsibilities.

Some 193 million people were eligible to vote across the nation that spans three time zones with 20,000 seats in local, regional and national legislatures up for grabs. Almost six million staff had to work tirelessly at 810,000 polling stations to collect and count the votes. 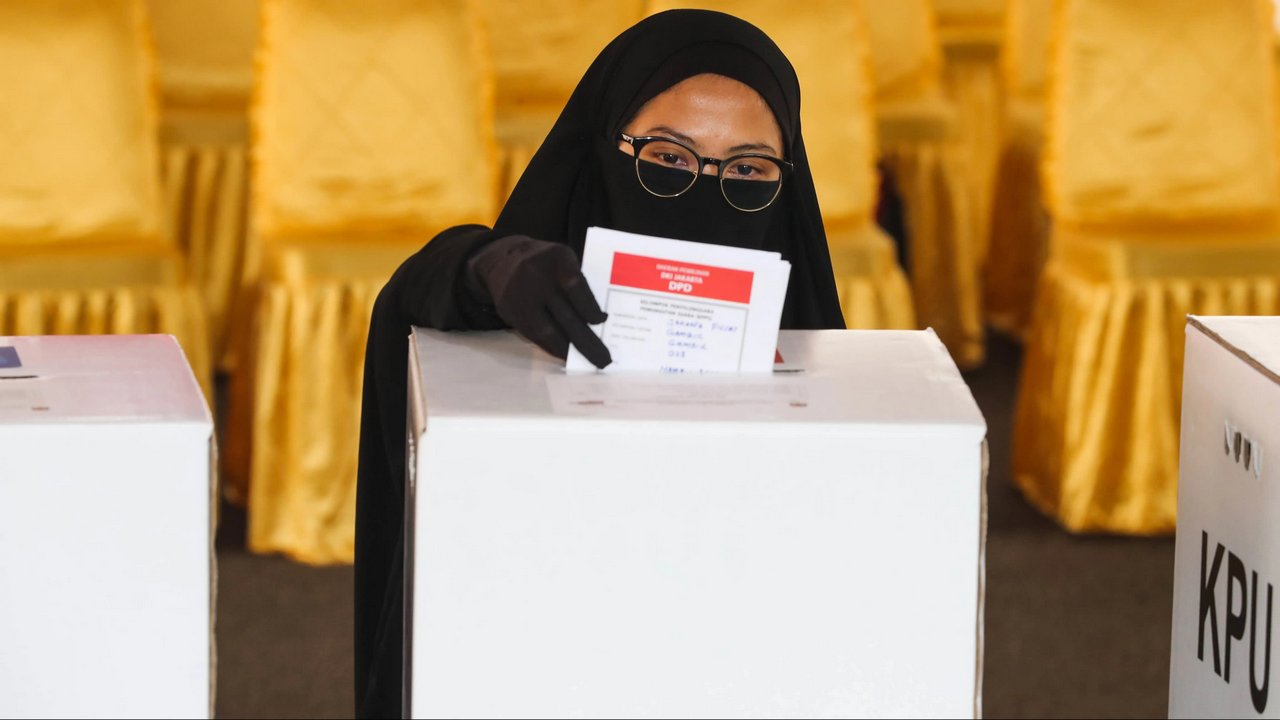