Two Turkish restaurant workers have been detained in Libya by forces of eastern military commander Khalifa Haftar, and the Turkish authorities have denied that they were spies, a Turkish newspaper reported on Wednesday.

Haberturk newspaper said Volkan Altinok and Mehmet Demir, who worked in a restaurant in the south of the capital Tripoli, have been held since April 12 in a prison near Benghazi. It said pro-Haftar media had reported that they were suspected of spying, but Turkish authorities had rejected the allegations as “social media delirium”. 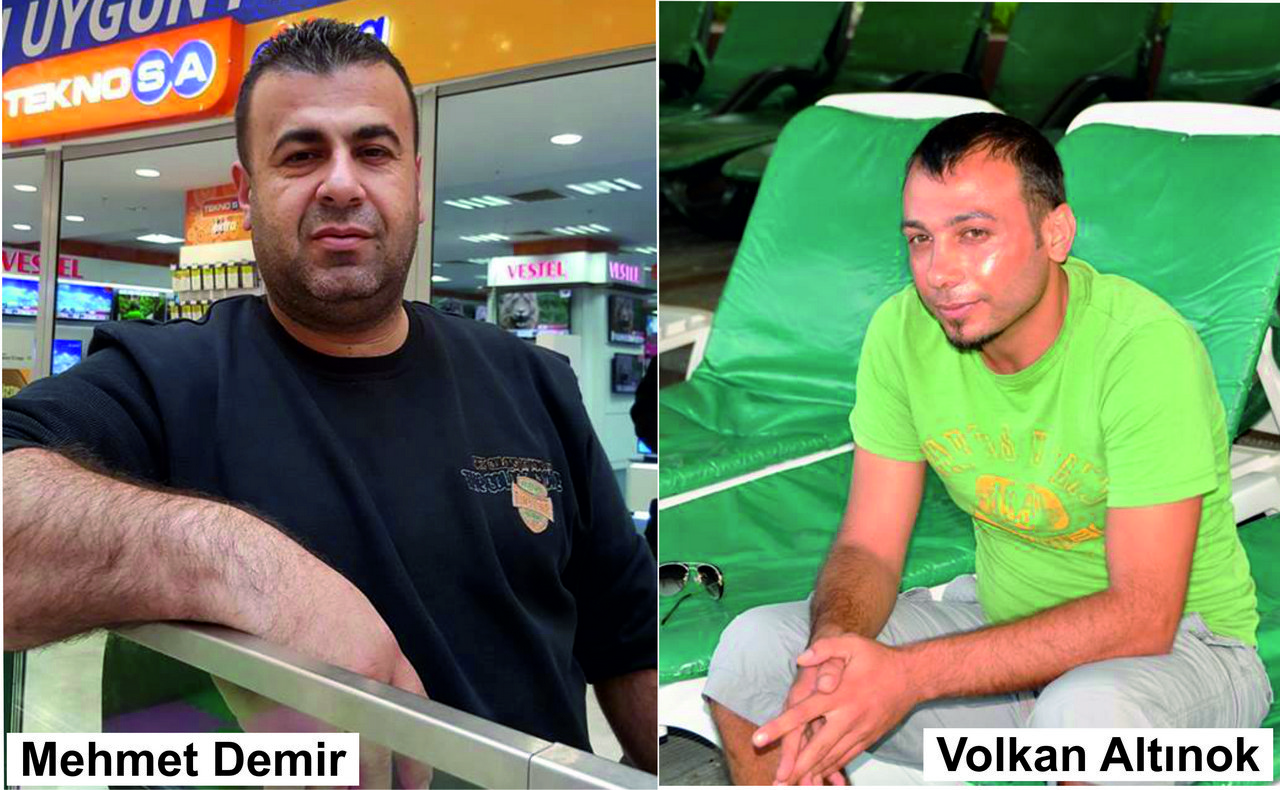 Haftar’s eastern-based Libyan National Army (LNA) mounted an offensive on Tripoli, in the west of the country, three weeks ago. It has so far failed to breach defenses in the city’s south despite heavy fighting.

The battle for the capital has all but wrecked U.N.-backed efforts for a peace deal between rival factions that have competed for power since the fall of Muammar Gaddafi in a NATO-backed uprising in 2011. Turkey supports Libya’s internationally recognized government based in the capital.