Thousands die in the second deadliest Ebola outbreak ever.

Over 1,000 people have died in an Ebola outbreak in the Democratic Republic of Congo (DRC) – the second deadliest in history.

With efforts to bring it under control are hampered by civil war and mistrust, health minister Oly Ilunga said 1,008 lives have been claimed by the virus, which has raged since August while

While the crisis is a long way off the 2014-2016 outbreak in West Africa’s Guinea, Sierra Leone and Liberia, which killed more than 11,000, people experts warn its true extent in DRC is not clear.

“There might be double this many cases in reality that we’re just not aware of,” Tariq Riebl, emergency response director for the Ebola response crisis with the International Rescue Committee.

Despite the risk of spread across the highly porous borders with Uganda and Rwanda or further afield, in April the World Health Organisation (WHO) again opted not to declare a global health emergency.

Ebola treatment centers have come under repeated attack and many international aid agencies have pulled staff out hotspots, like the towns of Katwa and Butembo, leaving government health workers struggling to cope. 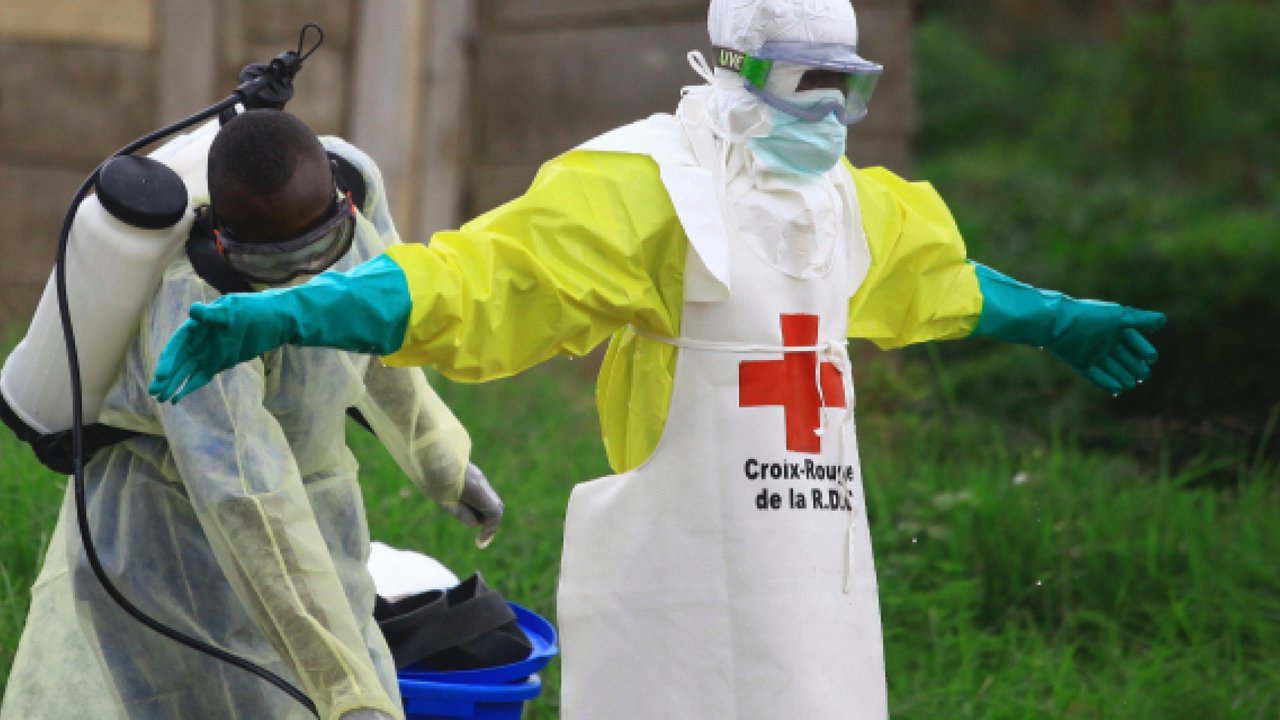 Last month a Cameroonian epidemiologist working with the WHO was killed during an assault on a hospital in Butembo.

He said 119 attacks have been recorded since January, 42 of them directed at health facilities, while 85 health workers have been wounded or killed.

Dozens of rebel groups operate in the region and political rivalries in part drive’s community rejection of health personnel.

“Every time we have managed to regain control over the virus and contain its spread, we have suffered major, major security events,” Mr. Ryan said.

He added they were “anticipating a scenario of continued intense transmission” of the disease.

WHO has said the most recent Ebola outbreak remained contained to eastern Congo even as the number of cases rises in a dense, highly mobile population near the border. 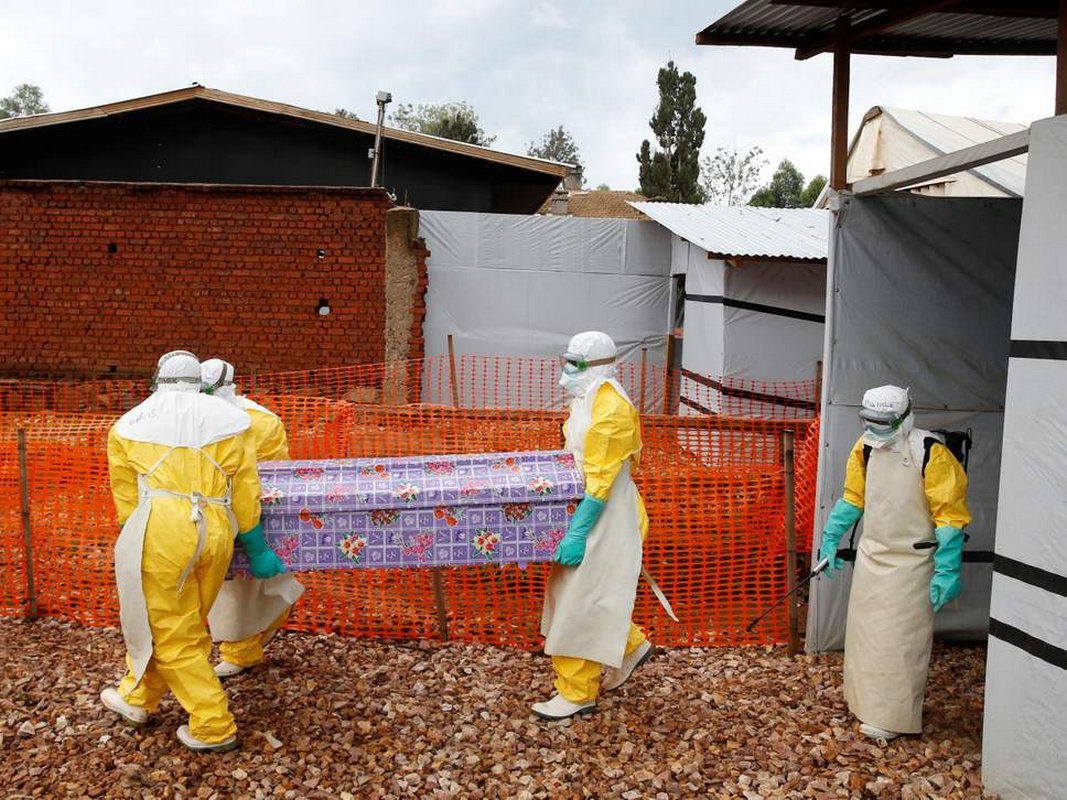 Many people fear to go to Ebola treatment centers, choosing instead to stay at home and risk transmitting the disease from the virus to caretakers and neighbors.

Residents of highly volatile Butembo believe Ebola was brought to the city on purpose, said Vianney Musavuli, 24, adding: “I am deeply saddened to learn that the number of Ebola deaths has exceeded 1,000.

“The problem is that people here in this area believe Ebola is a political thing, and that’s why residents are still attacking the teams in retaliation.”

Insecurity also has prevented vaccination teams from getting to some areas, further limiting the health response.

Still, more than 109,000 people have received an experimental but effective Ebola vaccine.

Mr. Ryan said authorities are looking at introducing another one. He called for more help from Congo and elsewhere to close an “urgent, critical gap” of some 54 million dollars in containment funding.