The purpose of the drill was to test the performance of “large-caliber long-range multiple rocket launchers and tactical guided weapons by defense units,” the Korean Central News Agency said.

Photographs released by KCNA showed the tactical guided weapons fired could be a short-range, ground-to-ground ballistic missile, according to Kim Dong-yub, a military expert at Korea’s Kyungnam University’s Institute of Far Eastern Studies.

While such a missile launch would be in violation of UN Security Council Resolutions, at least it would not involve long-range ballistic missiles that have been seen as a threat to the United States.

“What was sobering for me was that unexpectedly, there was a photo of a short-range, ground-to-ground ballistic missile, otherwise known as the North’s version of Iskander,” said IFE’s Kim.

The new, solid fuel ballistic missiles can fly as far as 500 kilometers (311 miles), putting the entire Korean Peninsula within its range and are capable of neutralizing the advanced U.S. anti-missile defense system (THAAD) deployed in South Korea, the military analyst said. 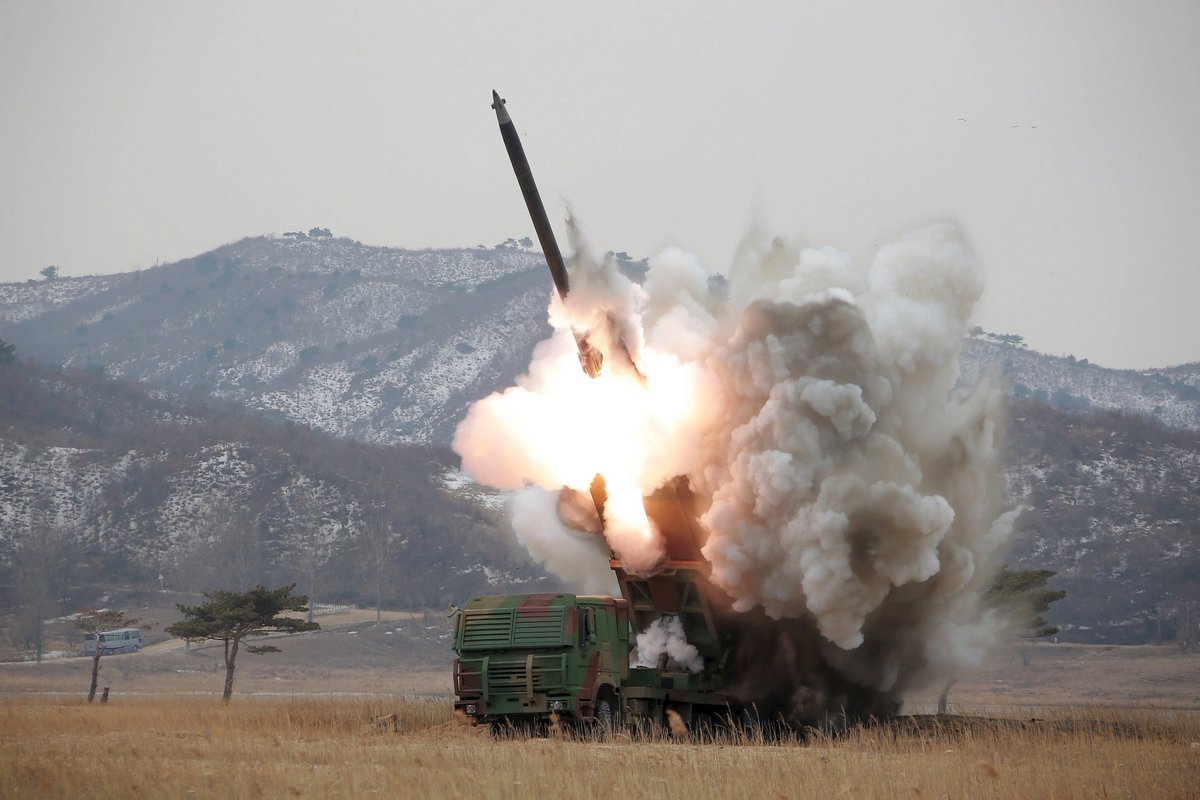 The South Korean defense ministry, however, put the range of weapons fired on Saturday at between 70 to 240 km (44 to 149 miles).

Giving orders on Saturday for the test firing, North Korean leader Kim stressed the need to “increase the combat ability so as to defend the political sovereignty and economic self-sustenance” of North Korea in the face of threats and invasions, the report said.

The statement came a day after the test firing, which analysts interpreted as an attempt to exert pressure on Washington to give ground in negotiations to end the North’s nuclear program after a summit in February ended in failure.

North Korea had maintained a freeze in nuclear and ballistic missiles testing in place since 2017, which U.S. President Donald Trump has repeatedly pointed out as an important achievement from his engagement with Pyongyang.

“With North Korea never promising to completely stop all missile testing — it only promised a self-imposed moratorium on testing long-range missiles such as ICBMs that can hit the U.S. homeland — we should not be shocked by North Korea’s short-range launch,” said Harry Kazianis, director of Korean Studies at the Center for the National Interest.

The latest test firing prompted Seoul to call on its communist neighbor to “stop acts that escalate military tension on the Korean Peninsula” on Saturday, while Trump said in a Twitter post that he was still confident he could have a deal with Kim.

“I believe that Kim Jong Un fully realizes the great economic potential of North Korea, & will do nothing to interfere or end it,” Trump wrote. “He also knows that I am with him & does not want to break his promise to me. The deal will happen!”

The projectiles, fired from the east coast city of Wonsan around 9 a.m. (0000 GMT) flew about 70 km to 200 km (44-124 miles) in a north-easterly direction, South Korea’s Office of the Joint Chiefs of Staff said in a statement on Saturday. 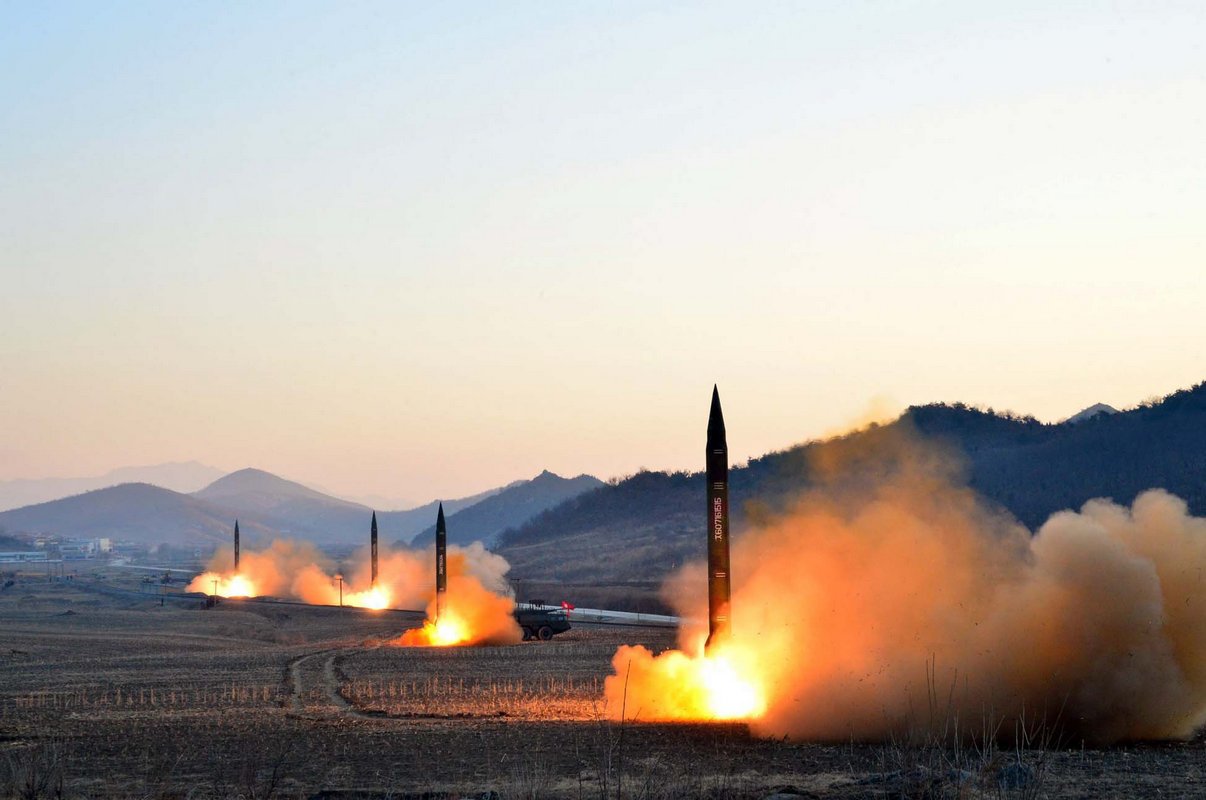 The South Korean military initially described it as a missile launch, but subsequently gave a vaguer description and said it was conducting joint analysis with the United States of the latest launches.

“Yes, the tests were the most serious since the end of 2017, but this is largely a warning to Trump that he could lose the talks unless Washington takes partial denuclearization steps offered by Kim,” said Shin Beom-chul, a senior fellow at the Asan Institute for Policy Studies. “A resumption of the long-range test could be next unless Kim gets what he wants soon.”

Talks stalled after a second summit between Kim and Trump in Hanoi in February failed to produce a deal to end Pyongyang’s nuclear program in return for sanctions relief.

The North’s last missile launch was in November 2017, when it tested an intercontinental ballistic missile. Soon after that missile test, the North declared that its nuclear force was complete, after which Pyongyang extended an olive branch to the South and the United States.