Turkey will not bow to U.S. sanctions over S-400 deal: Vice President.

Turkey will never bow to U.S. sanctions over its agreement to purchase Russian S-400 surface-to-air missile defense systems, Vice President Fuat Oktay said on Sunday regarding a deal that has strained ties between the NATO allies.

Washington says the systems are not compatible with NATO equipment and may compromise its Lockheed Martin F-35 fighter jets. It has warned of possible U.S. sanctions if Ankara pushes on with the Russian deal.

Turkey, a prospective buyer and a partner in the production of the F-35s, has said the S-400s and jets would not impact each other and that it will not abandon its deal with Russia.

It has proposed forming a working group with Washington to assess the impact of the S-400s but says it has not received a response yet.

Speaking to broadcaster Kanal 7, Oktay said the U.S. concerns are unreasonable and that the planned July delivery date for the S-400s remained unchanged. 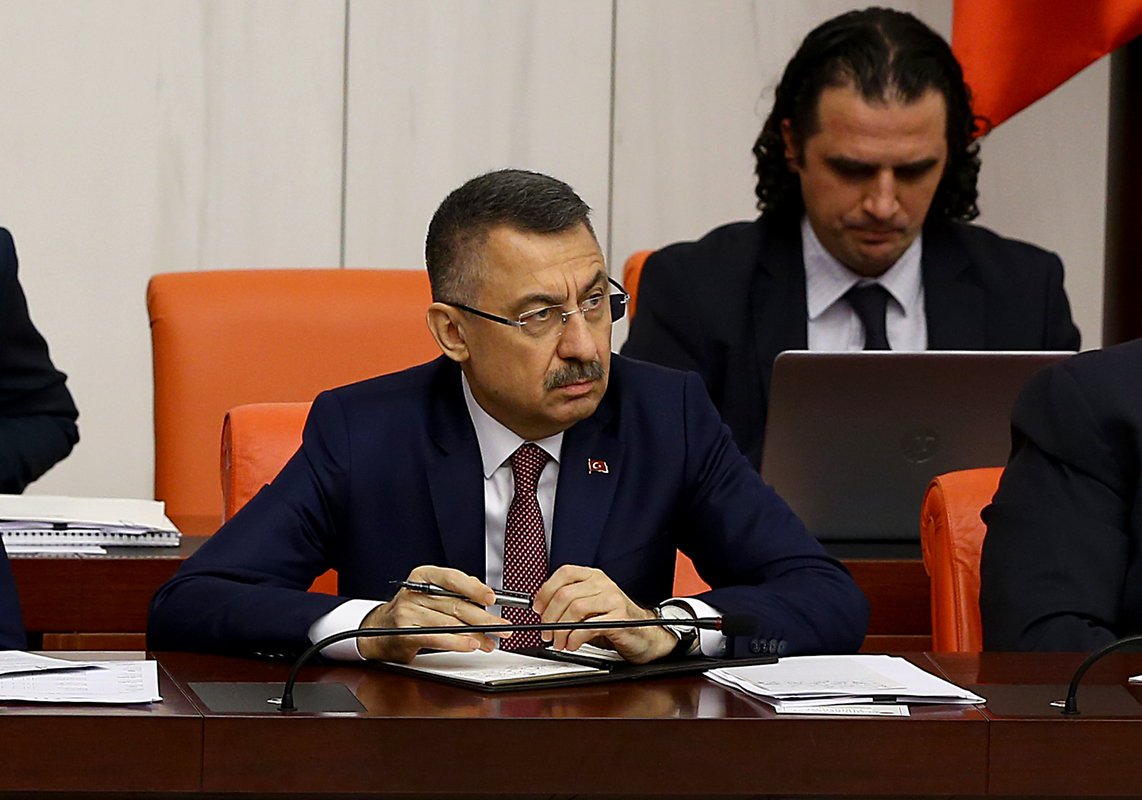 “When Turkey signs an agreement, Turkey keeps its promise. We signed this agreement and certain payments were made,” Oktay said. “I don’t think the arguments and concerns here have a lot to lean on,” he said.

NATO Secretary General Jens Stoltenberg, who will visit Turkey next week, told Turkey’s state-run Anadolu news agency on Sunday that decisions about defense procurement were up to individual countries.

“The issue of procuring military materiel is a national decision for countries, but the ability of allied armies to work together is a fundamental issue for NATO to run its operations and missions,” Stoltenberg was quoted as saying.

He said he welcomed talks between Ankara and Washington on the procurement of the Patriot systems and talks between Turkey and the Franco-Italian EUROSAM consortium on its SAMP-T systems.

In March Reuters reported Washington was exploring whether it could remove Turkey from the production of the F-35 stealth fighter jet, angered by Ankara’s refusal to back down from its planned purchase of the Russian missile system.

President Tayyip Erdogan said on Tuesday that the F-35 project would collapse if Turkey did not participate.

Turkey has said it expected U.S. President Donald Trump to use a waiver to protect it against penalties over the S-400s, after U.S. Secretary of State Mike Pompeo said Ankara could face retribution for the deal under the U.S. Countering America’s Adversaries Through Sanctions Act (CAATSA).