The Hubble telescope has captured a spectacular photograph of one of the universe’s most majestic sights, a spiral galaxy in all its twirling glory.

The powerful orbital telescope explored the NGC 2903 galaxy and the European Space Agency (ESA) released the dazzling image this week. The stunning spiral is located a staggering 30 million light-years away in the Leo constellation.

The photo captures several star-forming regions which shine with a pinkish glow.

The snappily named galaxy was probed as part of the telescope’s giant survey of roughly 145 disc galaxies. The study hopes to shed light on the relationship between galaxies and the black holes that lurk in their midst. 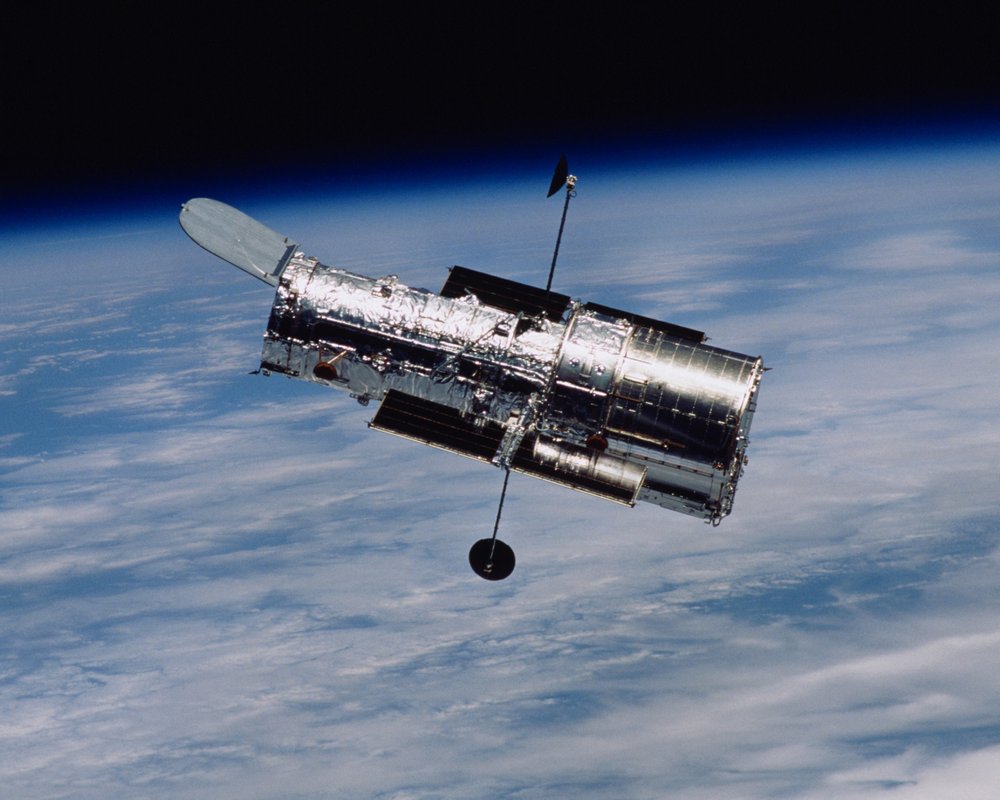 The space agency couldn’t help but wax lyrical about spiral galaxies in a statement accompanying the release of the image: “These limelight-hogging celestial objects combine whirling, pinwheeling arms with scatterings of sparkling stars, glowing bursts of gas, and dark, weaving lanes of cosmic dust, creating truly awesome scenes,” it said.

Nearly three-quarters of all galaxies in the universe are spiral shaped. The galaxies’ distinguishing features include arms that are full of solar systems and other features.

Our Milky Way galaxy was also thought to be a spiral until the 1960s when it was reclassified as a barred spiral. This means it is essentially a spiral galaxy with a distinct center bar as well as spiral arms.