A huge car bomb explosion and subsequent gunfire have hit the Afghan capital, Kabul, according to officials, with at least nine people having been injured.

The explosion, which sent a cloud of smoke and dust into the sky, hit a central area in the capital on Wednesday.

Interior Ministry spokesman Nasrat Rahimi said the attack began with an explosion near the offices of Counterpart International, a global NGO with operations in Afghanistan. Officials had earlier wrongly identified the target as the office of the humanitarian aid agency CARE International.

“Some attackers have entered the NGO’s compound. The police have surrounded the area and a clearing operation is ongoing,” Rahimi said.

The Taliban militant group claimed responsibility for the attack.

The attack occurred just over two weeks after gunmen targeted the Communications Ministry in central Kabul, killing at least seven people. That attack was claimed by Daesh.

The Taliban militant group, which has announced its annual spring offensive, seeks to increase its attacks on the Afghan government and foreign installations. 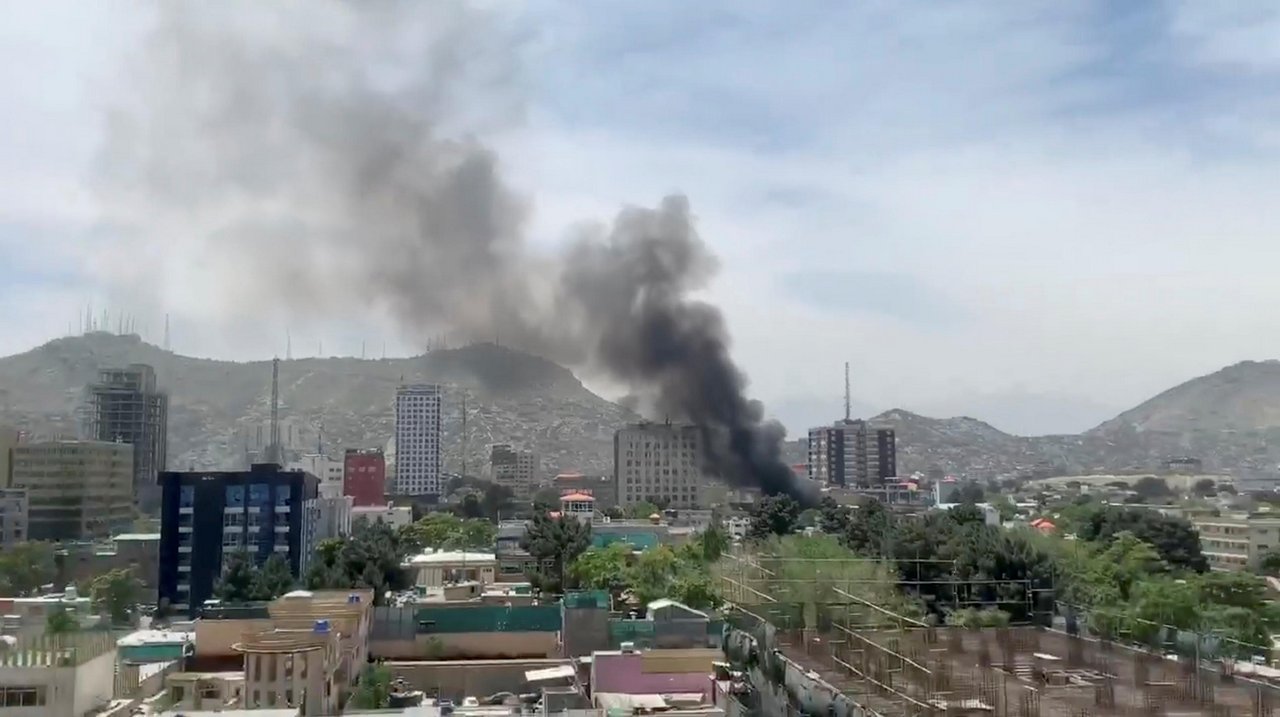 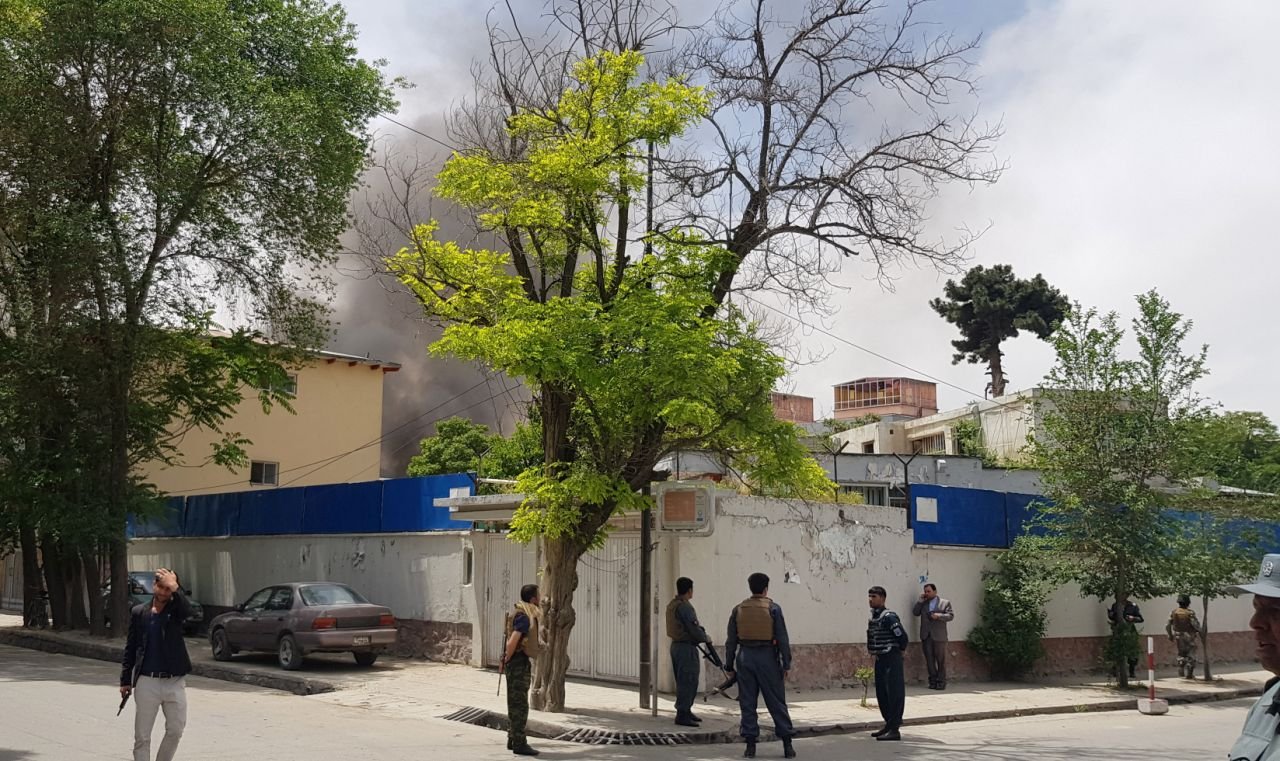 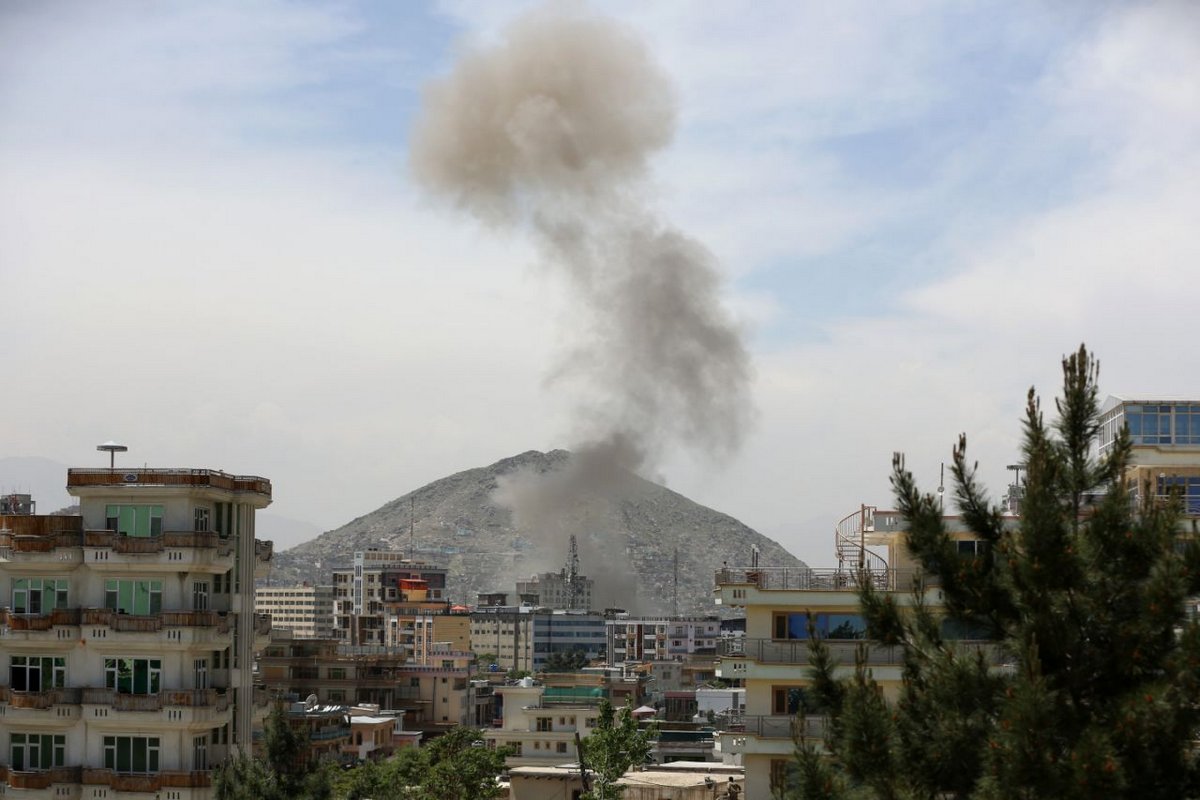