BBC presenter sacked over ‘racist’ tweet about the royal baby.

The BBC has fired a British radio presenter who tweeted an image of a chimpanzee dressed in clothes below the caption “Royal Baby leaves the hospital”.

Meghan, the wife of Prince Harry, gave birth in the early hours of Monday morning to a baby boy, Archie, the first mixed-race child to be born into a senior position in British royalty in recent history. 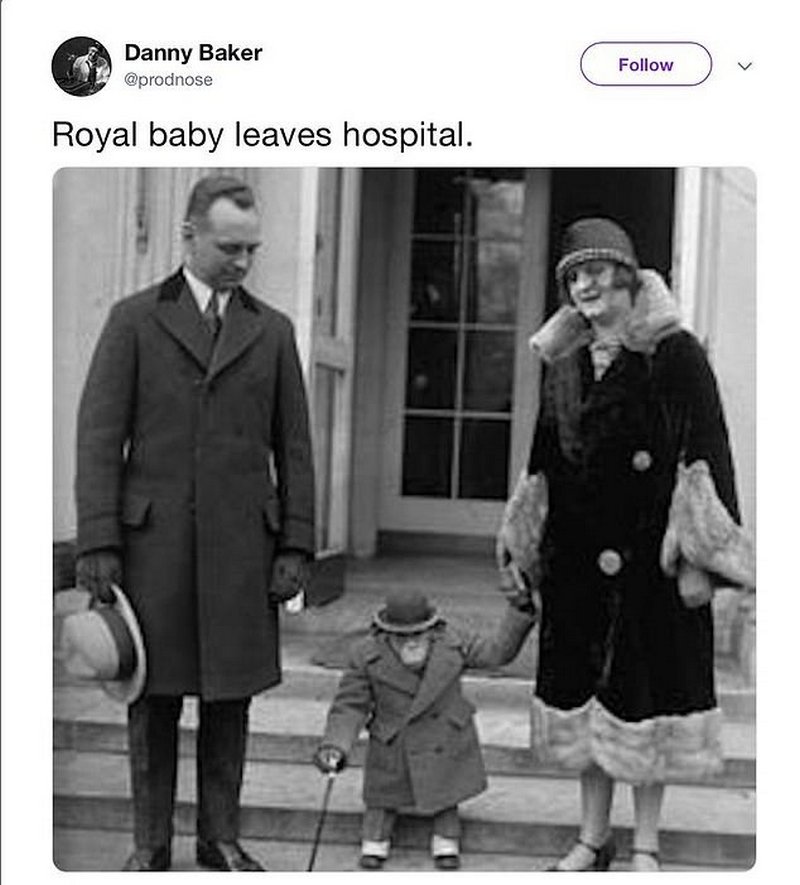 The BBC said the tweet was a serious error of judgment that went “against the values we as a station aim to embody”.

“Danny’s a brilliant broadcaster but will no longer be presenting a weekly show with us,” the BBC said.

Meghan, whose mother is African-American and father is white, has been the target of racist comments on social media in the past. 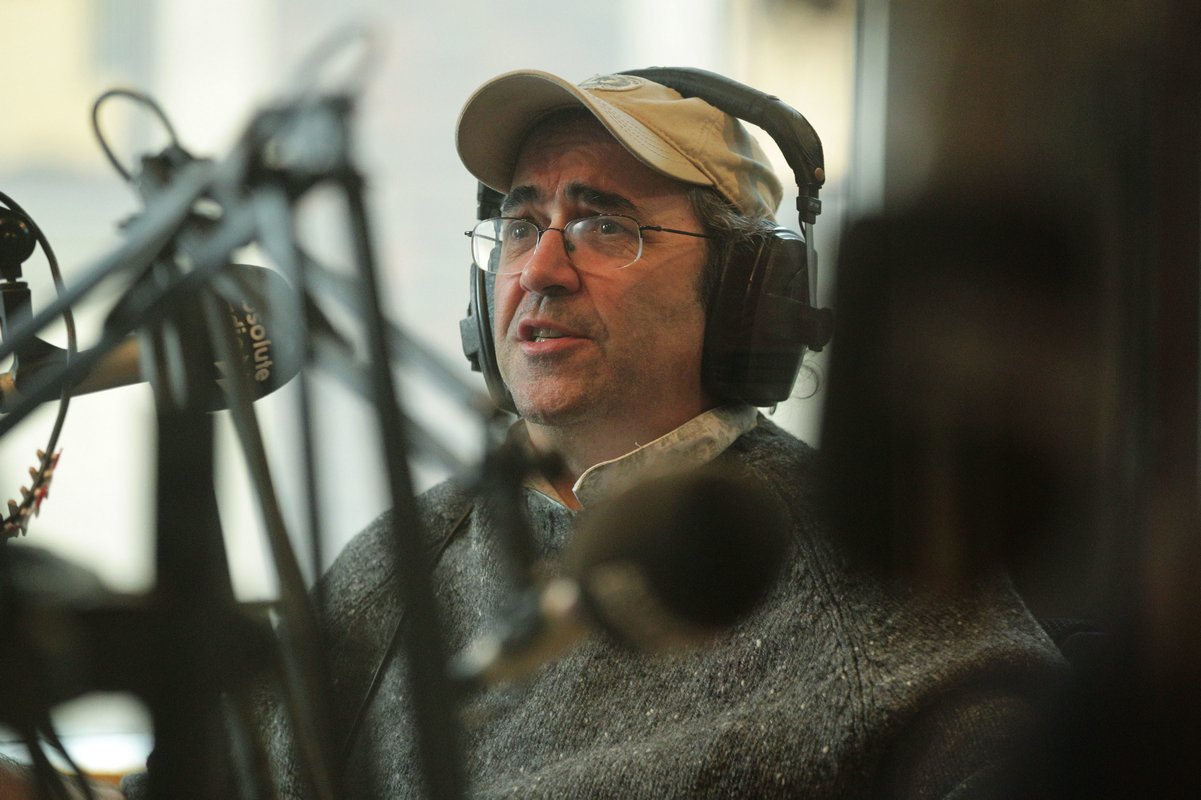