The hugely popular video game Mortal Kombat is notorious for extremely graphic in-game violence, setting the industry standard, but now one developer claims they were diagnosed with PTSD after working on the game.

Physics-defying gory finishing moves called ‘fatalities’, replete with gratuitous blood spatter and bone splintering attacks, have become a hallmark of the franchise since its first offering back in 1992.

My first reaction to this was ‘why take a job in a place that you know makes Mortal Kombat’ but that’s a privileged point of view that ignores the realities of the gig economy. If you’re offered a job, you take it because you want to be able to survive modern life.

You’d walk around the office and one guy would be watching hangings on YouTube, another guy would be looking at pictures of murder victims, someone else would be watching a video of a cow being slaughtered,” an anonymous game developer who reportedly worked on the cinematics team for the latest installment in the series, Mortal Kombat 11, told Kotaku.

The developer claims they worked on the game throughout 2018, reviewing violent animations in painstaking detail while surrounded by gory reference material to capture the carnage as accurately as possible. Their co-worker had a similar experience, and purportedly couldn’t even look at their pet dog “without imagining all of the viscera [inside].”

Go behind the scenes of Scorpion's new fatality in Science of @MortalKombat. https://t.co/Lnfk71GmOT #BecauseScience #MK11 pic.twitter.com/nhToDacvNv

I’d have these extremely graphic dreams, very violent,” they said. “I kind of just stopped wanting to go to sleep, so I’d just keep myself awake for days at a time, to avoid sleeping.”

The developer eventually sought help from a therapist who diagnosed them with PTSD after learning the intricacies of creating frame-by-frame cinematic of the characters’ grisly doom.

I suffer from parasomnias and night terrors. The sleep specialist I saw told me that there is a strong link between them and playing action-heavy/emotionally-charged video games close to bedtime.

Our minds are so much more sensitive than we like to think.

Video game executives behind Mortal Kombat were called to testify in US Congressional hearings led by Senator Joe Lieberman in late 1993, which led to the video games rating system still in use.

NetherRealm has yet to respond to the developer’s story, but did issue a statement regarding accusations of misconduct, workplace toxicity, and so-called ‘crunch culture’ in which teams working on games would be required to pull extraordinarily long shifts to meet deadlines, which may have exacerbated the impact of the violent imagery on the developers.

“We greatly appreciate and respect all of our employees and prioritize creating a positive work experience,” the company wrote, as cited by Eurogamer, adding it was taking steps to cut crunch time. 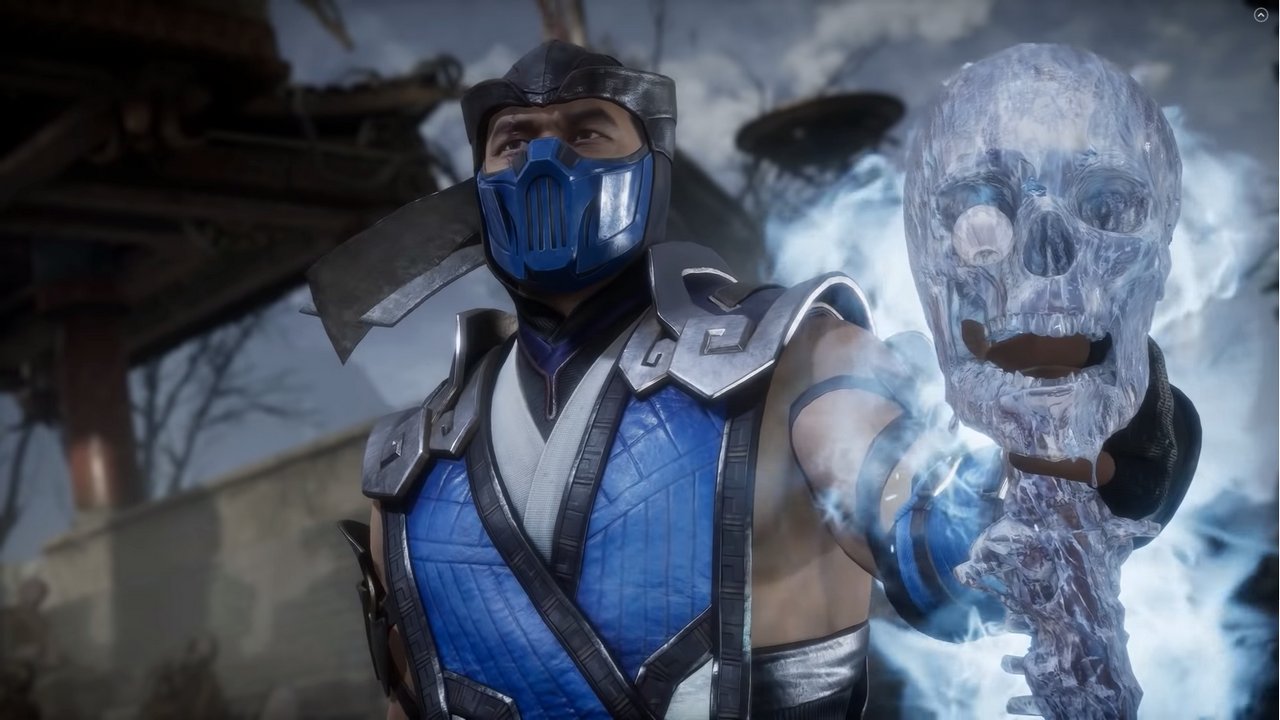