French school enrolls Sheep as pupils to save class.

The small French Alps village of Crets en Belledonne is counting sheep, but not to cure insomnia. Instead, they’re enrolling them in school to make up for low attendance.

Yes, you read that right: the Jules Ferry elementary school registered some 15 sheep as pupils on Tuesday in order to fulfill French regulations which set quotas for the number of students required at a school.

“National education is, unfortunately, only numbers,” said Gaelle Laval, one of the parents behind the odd initiative. “So now, with this surge in numbers, we are good.”

The elementary school risked losing state funding for one of its eleven classes when its enrollment figure fell below the required threshold, prompting residents to symbolically register the animals to ensure the quota was met. 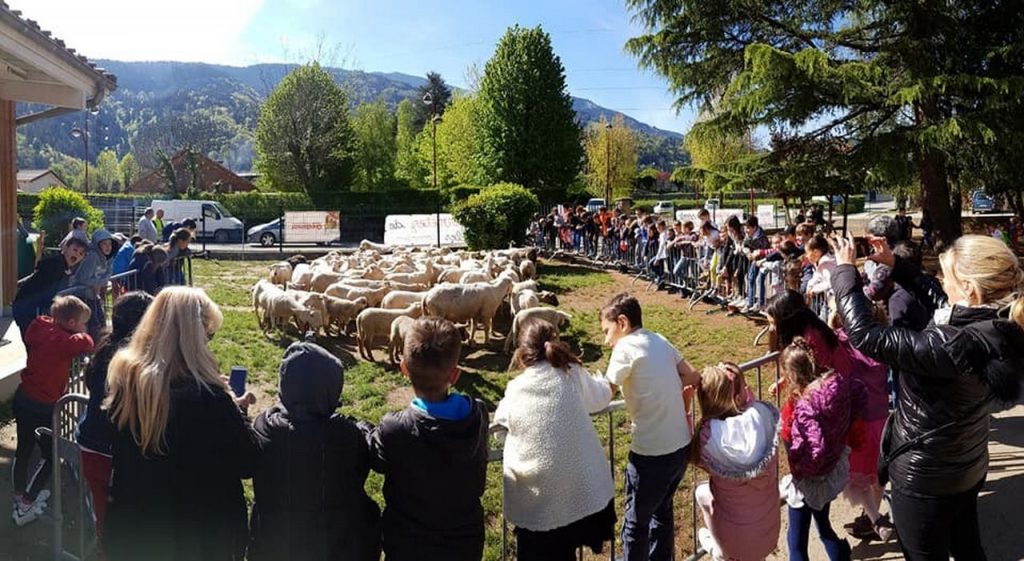 Human students at Jules Ferry were elated by the arrival of their new classmates.

To have sheep in the school, it is super!” said one eight-year-old student. “I’m ready to take one or two in my class. I’m sure they will work well.”

The effort was organized by three parents, but the town’s mayor, Jean-Louis Maret, has come out in support, officially recognizing the animals as students at the school.

The sheep were provided by a local farmer named Michel Girerd, one of just 4,000 residents in the small town. 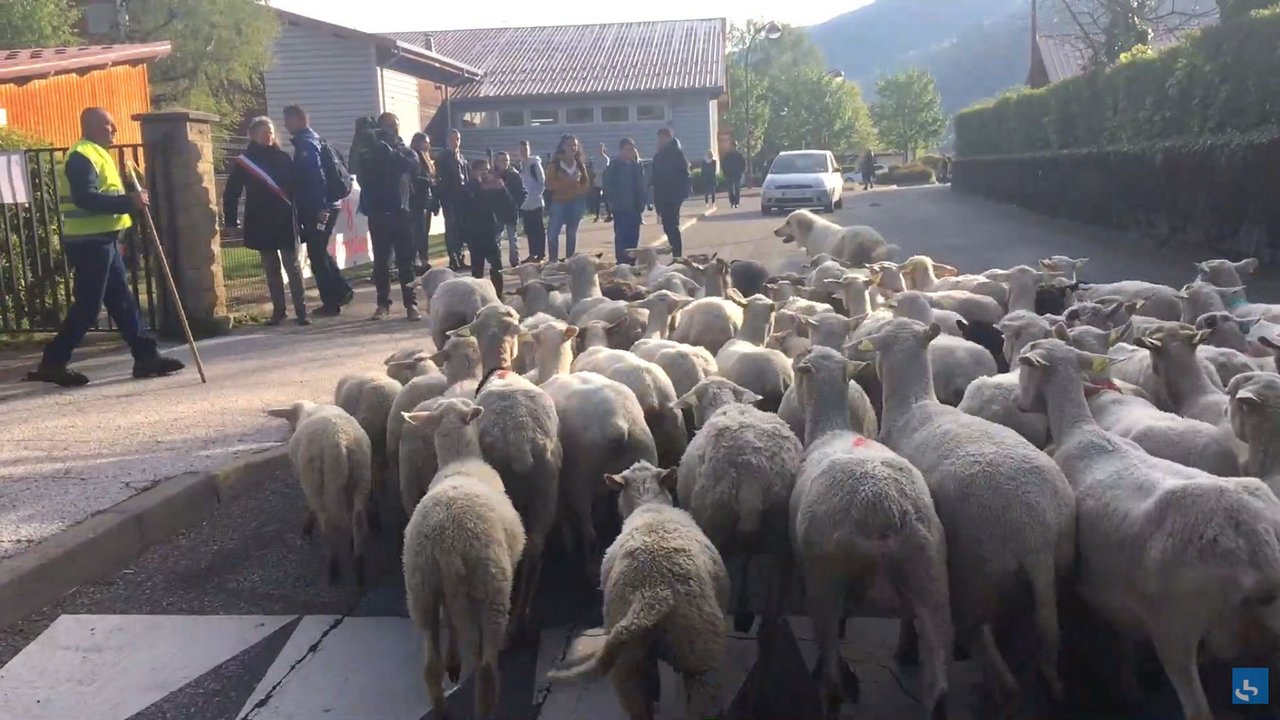 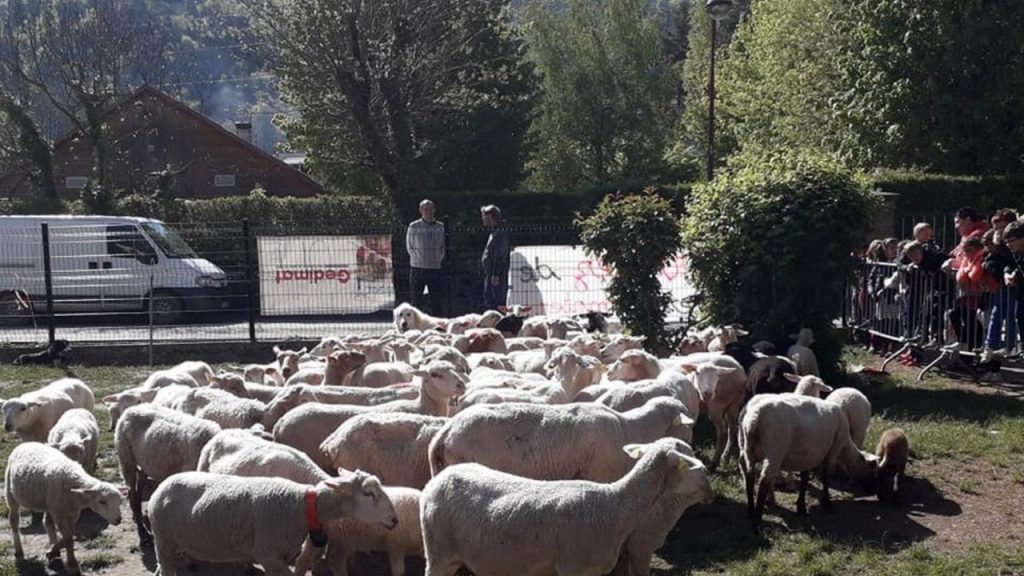 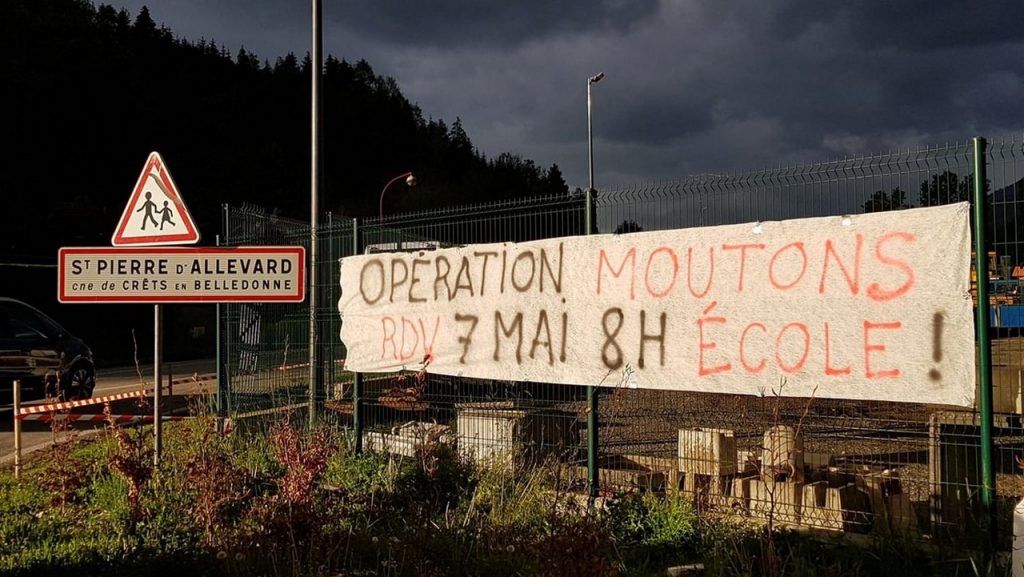