US Secretary of State Mike Pompeo has warned the UK that allowing Huawei to bid on 5G contracts could spell the end of the US-UK “special relationship” – and, apparently, the UK’s membership in the Five Eyes.

“With respect to 5G, the United States has an obligation to ensure that the places we will operate, the places where American information is, the places where we have our national security risks, that they operate inside trusted networks,” Pompeo said in a speech to the UK Foreign and Commonwealth Office on Wednesday.

While “each country has a sovereign right to make its own decision about how to deal with the challenge,” of whether to invite Chinese firms like Huawei and ZTE to bid on infrastructure contracts, the UK certainly wouldn’t want to make the wrong decision, Pompeo hinted, adding, “I have great confidence that the UK will never take an action that will break this special relationship.”

Foreign Secretary Jeremy Hunt rushed to reassure the American. “We would never take a decision that compromised our ability to share intelligence with our Five Eyes colleagues, or particularly with the US,” Hunt pleaded. “We are absolutely clear that the security relationship that we have with the US is what has underpinned the international order since 1945… the preservation of that is our #1 foreign policy priority.”

The Five Eyes is a highly secretive global intelligence network formed in the aftermath of World War II to share intelligence between Anglophone allies the US, UK, Australia, Canada, and New Zealand. 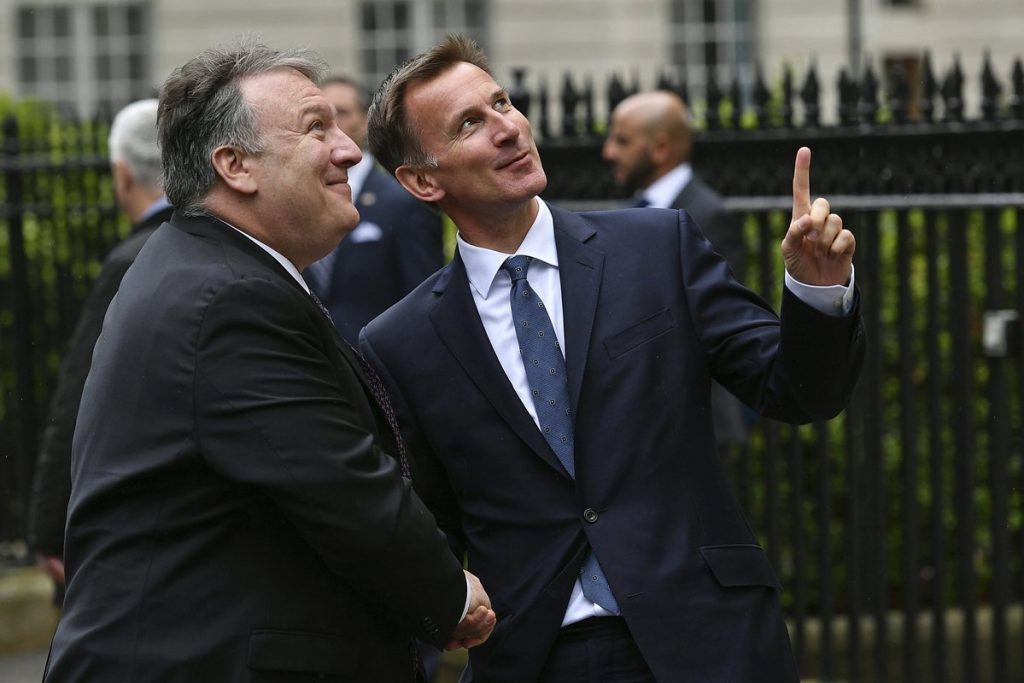 Pompeo invoked late former PM Margaret Thatcher at a speech later that day commemorating the 40th anniversary of her election, seemingly trying to shame PM Theresa May into committing to a stronger stance against Chinese tech after rumors emerged last week that the UK was considering awarding Huawei contracts for some non-core work on its 5G network.

“Would the Iron Lady be silent when China violates the sovereignty of nations through corruption and coercion? Would she allow China to control the internet of the future?” Pompeo asked, painting a fearsome picture of what could happen if the UK went “wobbly” on China.

“Insufficient security will impede the United States’ ability to share certain information within trusted networks. This is exactly what China wants – to divide Western alliances with bits and bytes, not bullets and bombs,” Pompeo said. 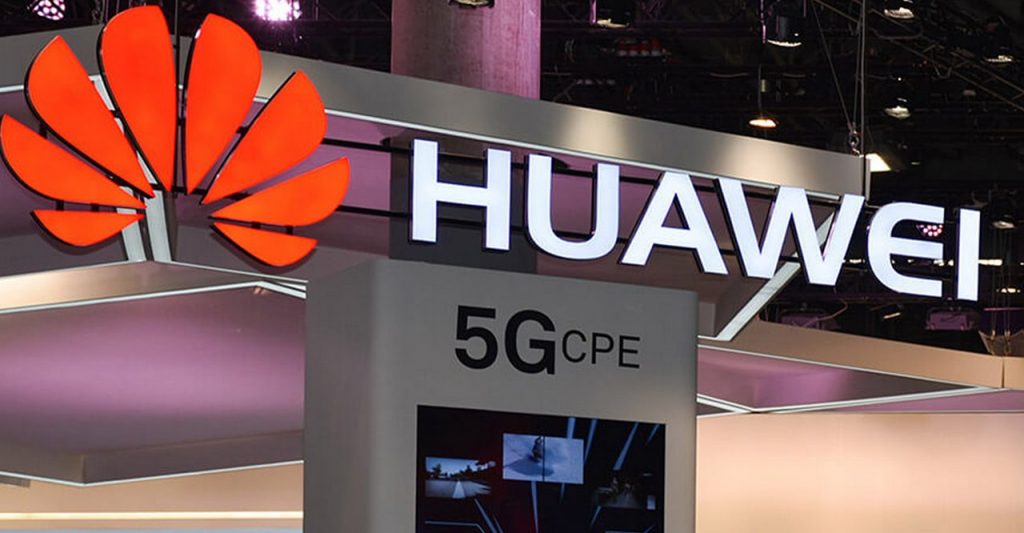 In case the Brits missed his point, Pompeo reprised his threats in an interview with Sky News, where he was “crystal clear” about Huawei and ZTE. “We don’t believe you can have those technologies in your systems and still have a trusted network,” he said, emphasizing the “real risk if countries choose that path that we won’t be able to participate in those networks because of the risk.”

The threats are more of the same from the US diplomat, who declared last month that the US categorically would not “partner” with countries that embrace Huawei’s 5G tech, a position that has created significant friction with other EU countries, particularly Germany.