Scientists in Cambridge plan to set up a research center to develop new ways to repair the Earth’s climate.

It will investigate radical approaches such as refreezing the Earth’s poles and removing CO2 from the atmosphere.

The center is being created because of fears that current approaches will not on their own stop dangerous and irreversible damage to the planet.

The initiative is the first of its kind in the world and could lead to dramatic reductions in carbon emissions.

“What we do over the next 10 years will determine the future of humanity for the next 10,000 years. There is no major center in the world that would be focused on this one big issue,” he said.

Some of the approaches described by Sir David are often known collectively as geoengineering.

She said the initiative’s mission would be to “solve the climate problem”.

It will bring together scientists and engineers with social scientists.

“This really is one of the most important challenges of our time, and we know we need to be responding to it with all our efforts,” Dr. Shuckburgh said.

One of the most promising ideas for refreezing the poles is to “brighten” the clouds above them.

The idea is to pump seawater up to tall masts on uncrewed ships through very fine nozzles.

This produces tiny particles of salt which are injected into the clouds, which makes them more widespread and reflective, and so cool the areas below them. 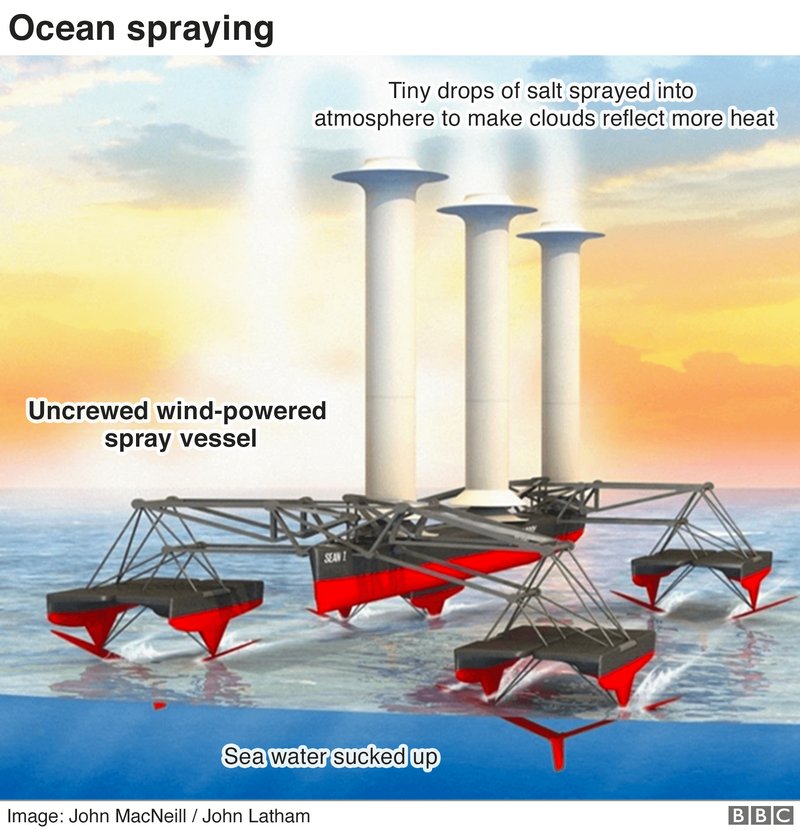 Another new approach is a variant of an idea called carbon capture and storage (CCS).

Prof Peter Styring, of the University of Sheffield, is developing a carbon capture and utilization (CCU) pilot scheme with Tata Steel in Port Talbot in South Wales which effectively recycles CO2. 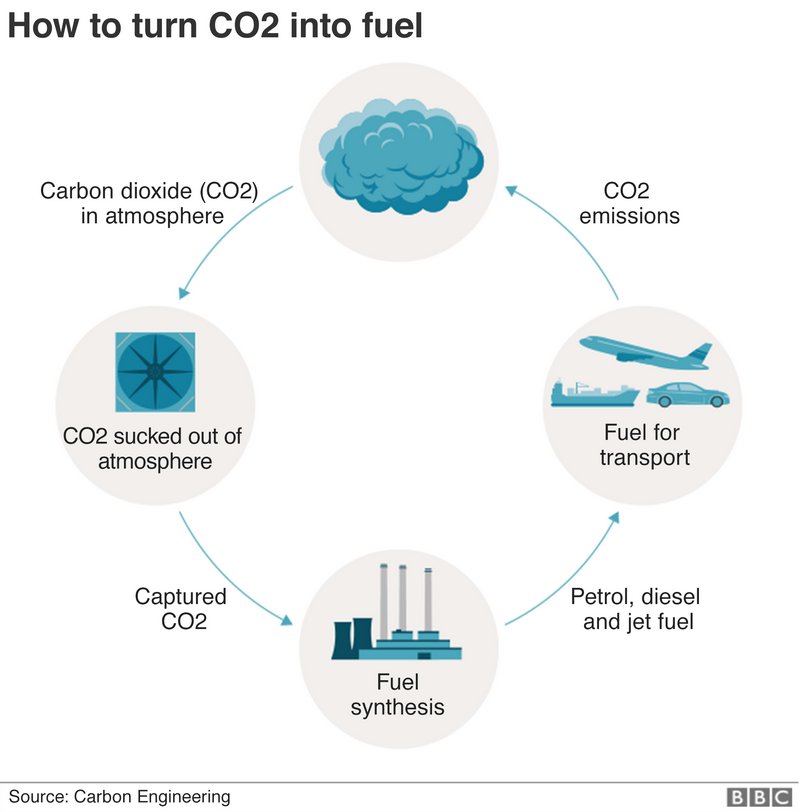 The scheme involves setting up a plant on-site which converts the firm’s carbon emissions into fuel using the plant’s waste heat, according to Prof Styring.

Other ideas the center would explore include greening the oceans so they can take up more CO2.

Such schemes involve fertilizing the sea with iron salts which promote the growth of plankton.

Previous experiments have shown that they don’t take up sufficient CO2 to make the scheme worthwhile and might disrupt the ecosystem. 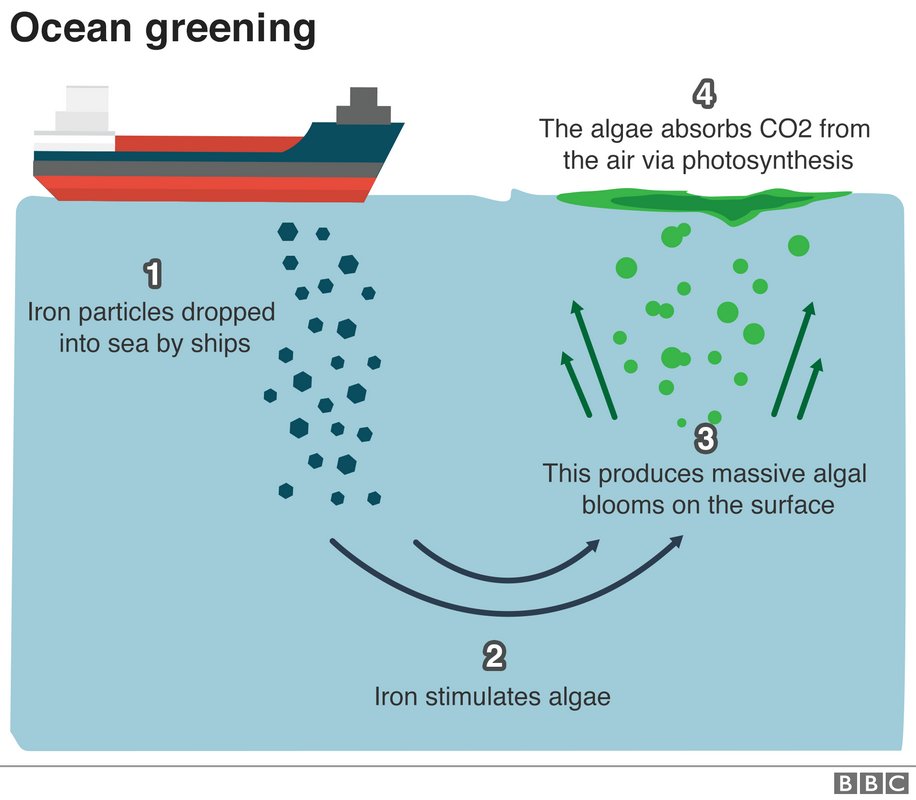 But according to Prof Callum Roberts of York University, approaches that are currently thought beyond the pale now have to be considered and, if possible, made to work.

This is because the alternative of damaging and potentially irreversible climate change is considered beyond the pale.

“Early in my career, people threw their hands up in horror at suggestions of more interventionist solutions to fix coral reefs,” Prof Roberts said.

“Now they are looking in desperation at an ecosystem that will be gone at the end of the century and now all options are on the table”.

The options include genetically engineering heat-resistant coral or dumping chemicals into the sea to make the sea less acidic.

“At the moment, I happen to think that harnessing nature to mitigate climate change is a better way to go. But I do see the legitimacy of exploring [more radical] options as a means of steering us towards a better future,” Prof Roberts said.

Such ideas have many potential downsides and may prove to be unfeasible.

But Peter Wadhams, a professor of ocean physics at Cambridge University, said that they should be properly assessed to see if the downsides can be overcome because he believes that reduction of CO2 emissions on its own won’t be enough.

“If we reduce our emissions all we are doing is making the global climate warmed a bit more slowly. That is no good because it’s already too warm and we have already got too much CO2 in the atmosphere,” Prof Wadhams said.

“So climate repair can actually take it out of the atmosphere. We can get the level down below what it is now and actually cool the climate bringing it back to what it was before global warming,” he added.