Investigators from European football’s governing body will meet Thursday to decide whether Manchester City will be banned from competing in the lucrative Champions League, according to a member of the investigatory chamber.

The New York Times reported Monday that the newly crowned English Premier League champion could be banned from Europe’s most prestigious club tournament over allegations of unfair financial practices.

Petros Mavroidis, a member of UEFA’s Club Financial Control Body Investigatory Chamber, said he was surprised by the information contained in the report because no final decision had been taken.

The New York Times had reported that investigators would recommend a season-long ban.

City will have the opportunity to appeal any potential punishment to the Court of Arbitration for Sport (CAS) in Switzerland.

UEFA said that they “do not comment on ongoing investigations regarding financial fair play matters.” 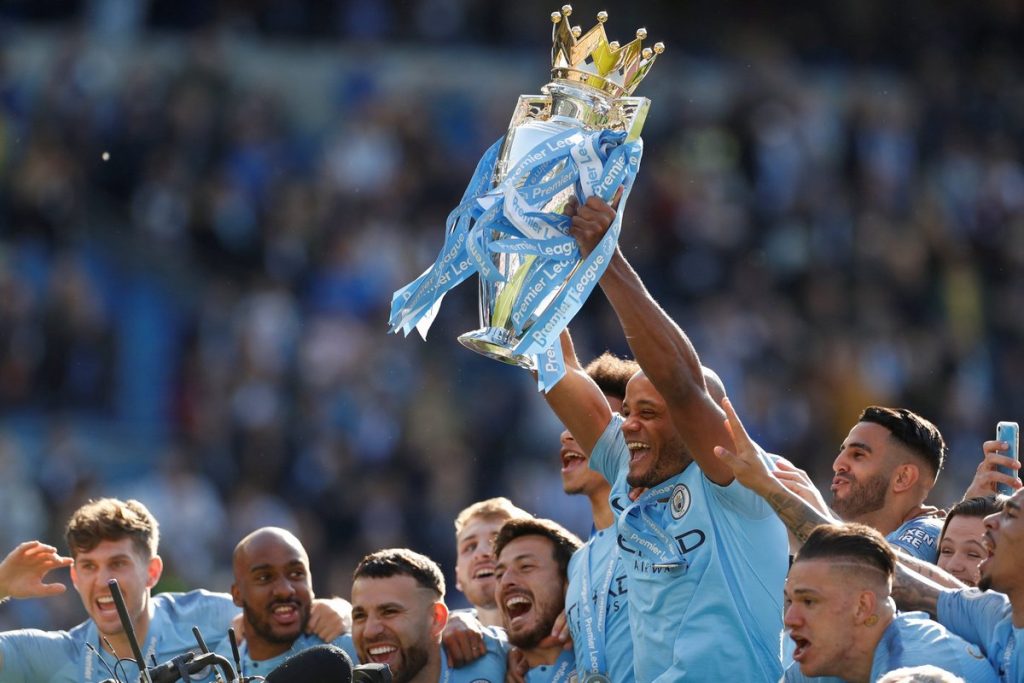 Manchester City strenuously denies any financial wrongdoing and has welcomed the UEFA investigation, which is handled by the Club Financial Control Body Investigatory Chamber.

“Manchester City FC is fully cooperating in good faith with the CFCB IC’s ongoing investigation. In doing so the club is reliant on both the CFCB IC’s independence and commitment to due process,” the club statement read.

“The New York Times report citing people familiar with the case is therefore extremely concerning. The implications are that either Manchester City’s good faith in the CFCB IC is misplaced or the CFCB IC process is being misrepresented by individuals intent on damaging the Club’s reputation and its commercial interests. Or both.”

The city has always maintained that accusations of “financial irregularities are entirely false.”

UEFA has been investigating the club for possible breaches of its Financial Fair Play (FFP) regulations since leaked files were reported by Der Spiegel.

FFP rules are supposed to stop clubs from getting into unmanageable debt or allowing wealthy benefactors to give top teams an unfair advantage.

These types of sponsorship deals allowed the club to circumvent UEFA’s financial rules designed to create a more level playing field, according to Der Spiegel. 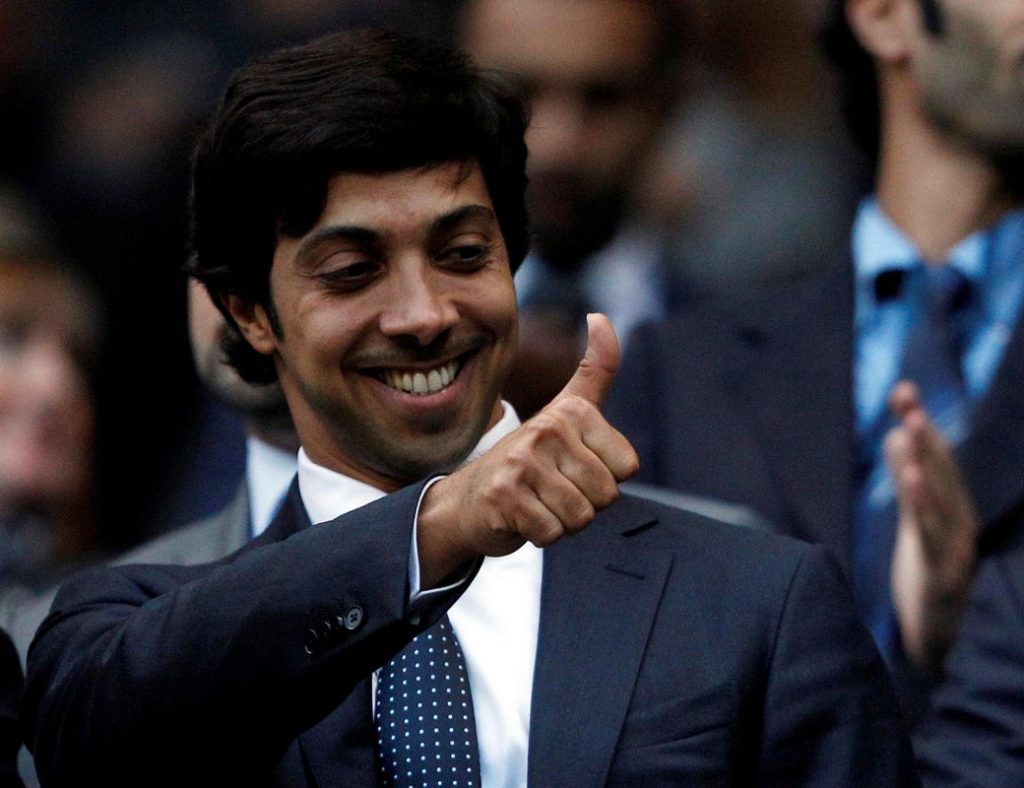 Etihad Airways, the flag carrier of the Emirates, is the club’s shirt sponsor and has naming rights for its stadium.

But Der Spiegel, citing club documents, alleged the airline financed only part of the sponsorship deal, with ADUG coming up with the rest.

The club also allegedly concealed a player investment fund, which would allow the club to hold equity in promising players — so-called “third-party ownership (TPO) — by using a company in the Cayman Islands, the newspaper reported.

This is a practice banned by UEFA and the Premier League.

In a club statement in March, City said it saw the UEFA inquiry as “an opportunity to bring to an end the speculation resulting from the illegal hacking and out of context publication of City emails. The accusation of financial irregularities is entirely false.”

“The club’s published accounts are full and complete and a matter of legal and regulatory record.”

The Champions League, Europe’s flagship competition, is hugely prestigious — and lucrative. Lifting the trophy — something that has eluded City thus far — is estimated to earn the winning club over $90 million.

City won a consecutive English Premier League title on Sunday, beating Liverpool to the top spot by just one point. It is now looking to complete a domestic treble at the FA Cup final against Watford on Saturday.

However, Pep Guardiola’s side could only reach the quarterfinal stage of the Champions League this year before being knocked out by Tottenham Hotspur.

The top four teams from the EPL qualify for the following season’s Champions League; a competition City has been in every year since the 2010/11 season.

City was punished in 2014 for FFP violations. At the time the club said it would accept punishments including a fine of €60 million ($67 million), a restriction on transfer spending and a reduction in the club’s squad size for the European Champions League.