An international crime gang which used malware to steal $100m (£77m) from more than 40,000 victims has been dismantled.

A complex police operation conducted investigations in the US, Bulgaria, Germany, Georgia, Moldova, and Ukraine.

The gang was put together from criminals who advertised their skills on online forums.

The details of the operation were revealed at the headquarters of the European police agency Europol in The Hague. 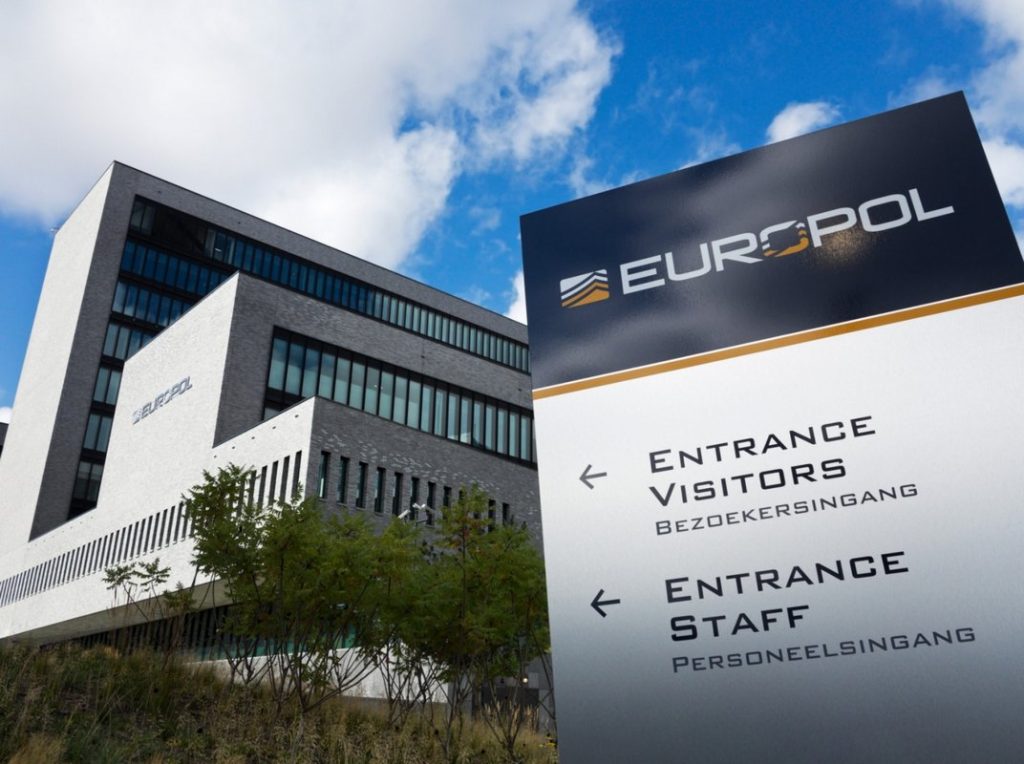 It said that the investigation was unprecedented, especially in terms of cross-border co-operation.

Ten members of the network have been charged in Pittsburgh, US on a range of offenses, including stealing money and laundering those funds using the US and foreign bank accounts.

Five Russian nationals remain on the run, including one who developed the GozNym malware and oversaw its development and management, including leasing it to other cyber-criminals.

Various other gang members now face prosecution in other countries, including:

Among the victims were small businesses, law firms, international corporations, and non-profit organizations.

One of the things that the operation has highlighted is how common the selling of nefarious cyber-skills has become, says Prof Alan Woodward, a computer scientist from University of Surrey.

“The developers of this malware advertised their ‘product’ so that other criminals could use their service to conduct banking fraud.

“What is known as ‘crime as a service’ has been a growing feature in recent years, allowing organized crime gangs to switch from their traditional haunts of drugs too much more lucrative cyber-crime.”

It is a hybrid of two other pieces of malware, Nymaim, and Gozi. 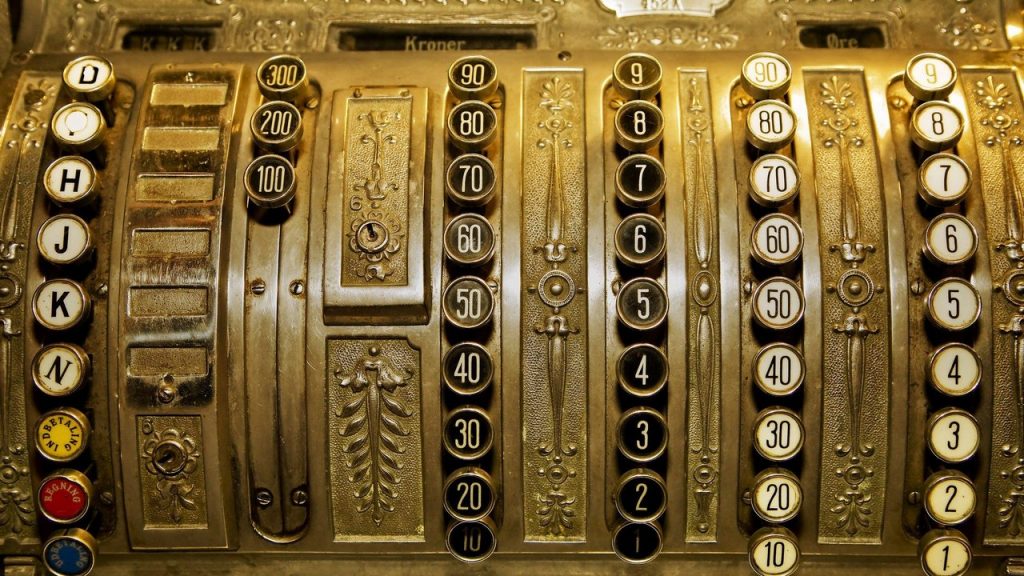 The first of these is what is known as a “dropper”, software that is designed to sneak other malware on to a device and install it. Up until 2015, Nymaim was used primarily to get ransomware on to devices.

Gozi has been around since 2007. Over the years it has resurfaced with new techniques, all aimed at stealing financial information. It was used in concerted attacks on US banks.

Combining the two created what one expert called a “double-headed monster”.

Unsuspecting citizens thought they were clicking a simple link – instead, they gave hackers access to their most intimate details.

US attorney for the Western District of Pennsylvania, Scott Brady stood alongside prosecutors and cyber-crime fighters from five other nations inside Europol’s high-security headquarters, to announce the takedown of what he described as a “global conspiracy”.

Gang members in four countries have been charged – a coup for cyber-crime fighters who say the discovery of this sophisticated scam demonstrates the borderless nature of cyber-crime and need for cross border co-operation to detect and disrupt these networks.