Germany spent a record 23 billion euros ($25.65 billion) last year on helping to integrate more than one million refugees and fighting the root causes of migration abroad, a government document showed on Monday.

That marks an increase of nearly 11 percent on the 20.8 billion euros that Germany spent the previous year, the document prepared by the Finance Ministry showed.

Chancellor Angela Merkel has repeatedly defended her 2015 decision to leave German borders open to hundreds of thousands of war refugees, mainly from Muslim countries, as a humanitarian necessity but has since vowed to prevent a repeat of such mass migration by tackling its causes.

The government spent a total of 7.9 billion euros in 2018 on measures aimed at keeping migrants outside the European Union and improving living conditions in their home countries – a 16 percent increase compared with 2017. 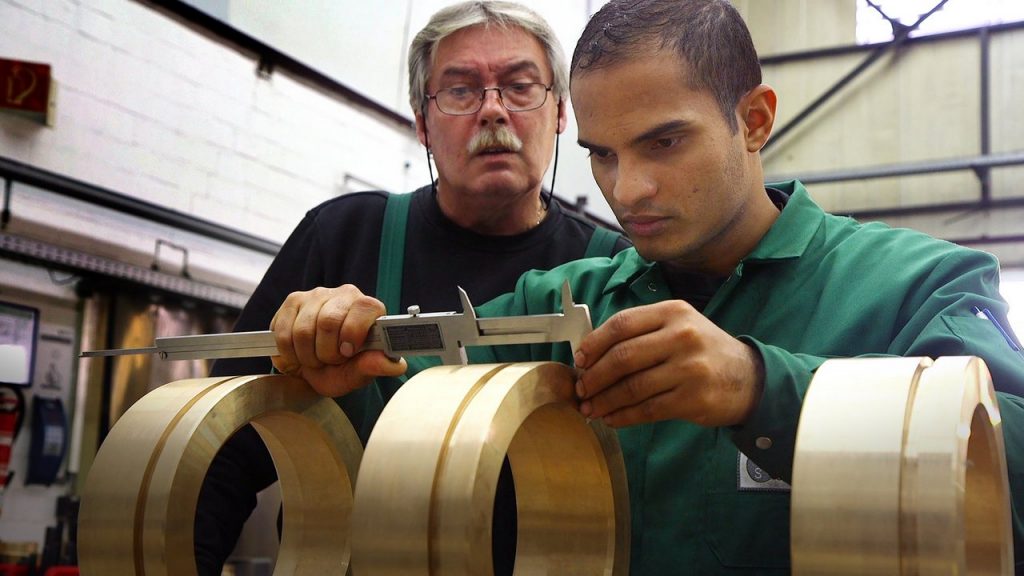 Germany’s 16 states, which are mainly in charge of housing and integrating the arrivals from countries such as Syria, Iraq, and Afghanistan, received 7.5 billion euros from the federal government last year, according to the report. This marked an increase of 14 percent on the year.

Alice Weidel, parliamentary leader of the far-right Alternative for Germany (AfD), criticized Merkel’s government for spending billions on refugees, saying: “This is a costly welcome party at the expense of citizens.”