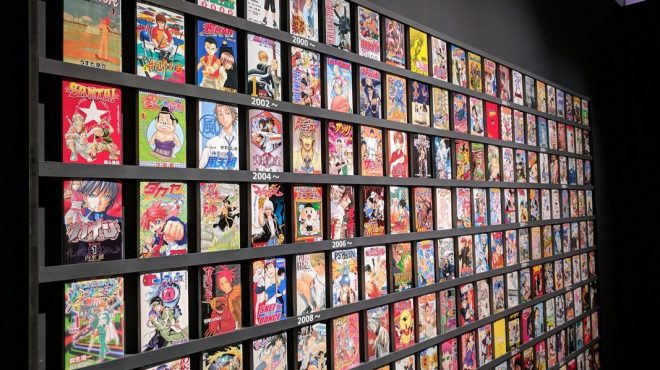 The exhibition will span manga’s 200-year history, including a focus on influence over anime and video games.

The world’s largest exhibition of manga outside of Japan is set to open at the British Museum in London later this week.

It has been popular in its homeland for nearly 200 years but enjoyed global success in recent decades.

From its beginning with the 19th century, Japanese artist Hokusai – best known for his work The Great Wave – the London exhibition will span manga’s varied history and look at the different techniques of design and narrative that drive it works.

Its influence over anime and video games – not least the Pokemon phenomenon – will also be explored. 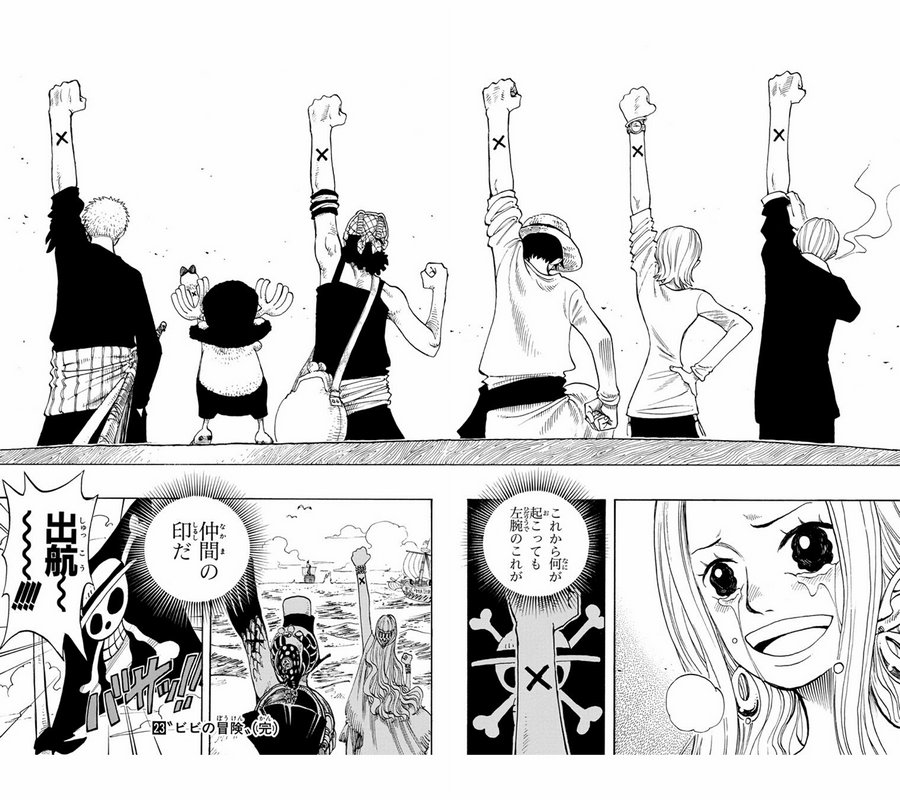