Italy, Genoa: New bridge expected to be completed by April 2020.

Rebuilding work on a bridge that collapsed in the Italian city of Genoa last year killing 43 people is expected to be completed by next April despite demolition works running late, the special commissioner for the reconstruction said on Wednesday.

The demolition of the Morandi bridge, which gave way last August sending dozens of vehicles into free-fall, began in February. Italy’s populist government has made its reconstruction a priority, promising a new bridge would be inaugurated next year. 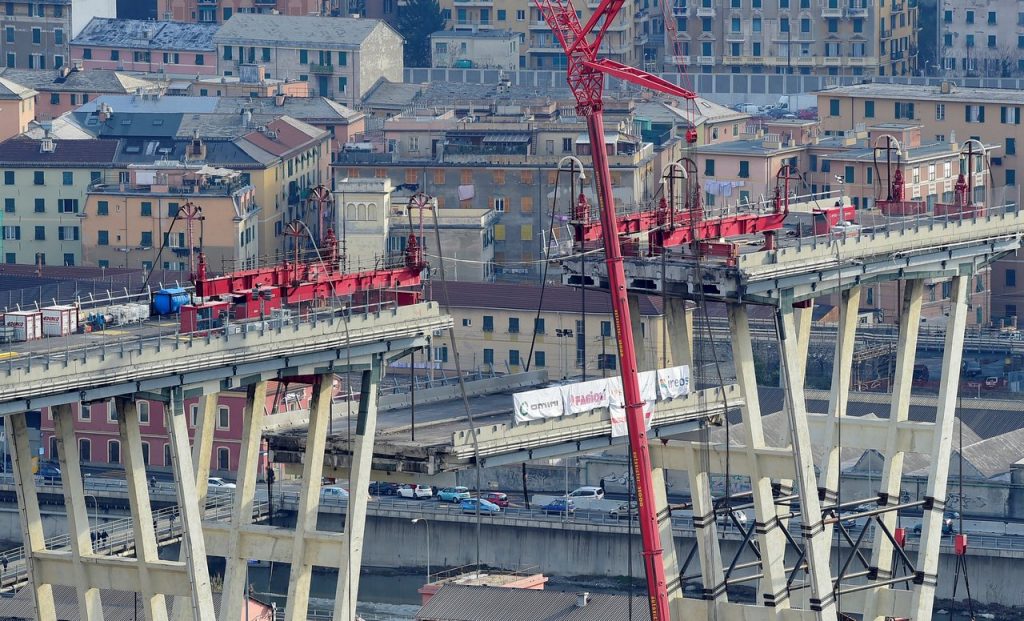 “We’re racing ahead (…) and we’re still proceeding according to plan, which is to have the new bridge ready by April 2020,” he said.

Renowned Genoa-born architect Renzo Piano, who designed the Pompidou Centre in Paris and The Shard skyscraper in London, donated a proposal for the new viaduct and has agreed to supervise the works.

The reconstruction contract has been awarded to Italy’s biggest builder Salini Impregilo and shipbuilder Fincantieri.

The collapse of the bridge has made access to the busy port in the northwestern city more difficult and also meant a lengthy detour for drivers wanting to head onwards to southern France. 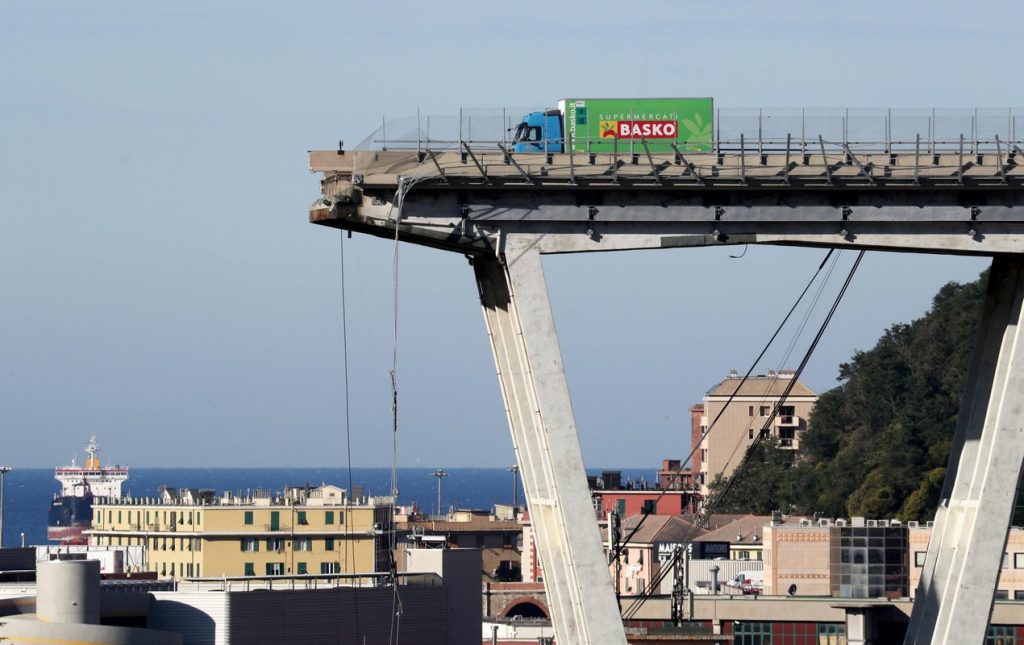