After Huawei, Hikvision & Dahua named as next US blacklist targets.

Two of the world’s largest video surveillance products manufacturers, China’s Hikvision and Dahua, are likely to follow Huawei onto the US blacklist, according to reports. The sanction may be announced, “in the coming weeks.”

Washington is considering denying more Chinese companies a share of the US market. Limiting access to American technology is being considered for the surveillance equipment giant Hangzhou Hikvision, the New York Times reported. 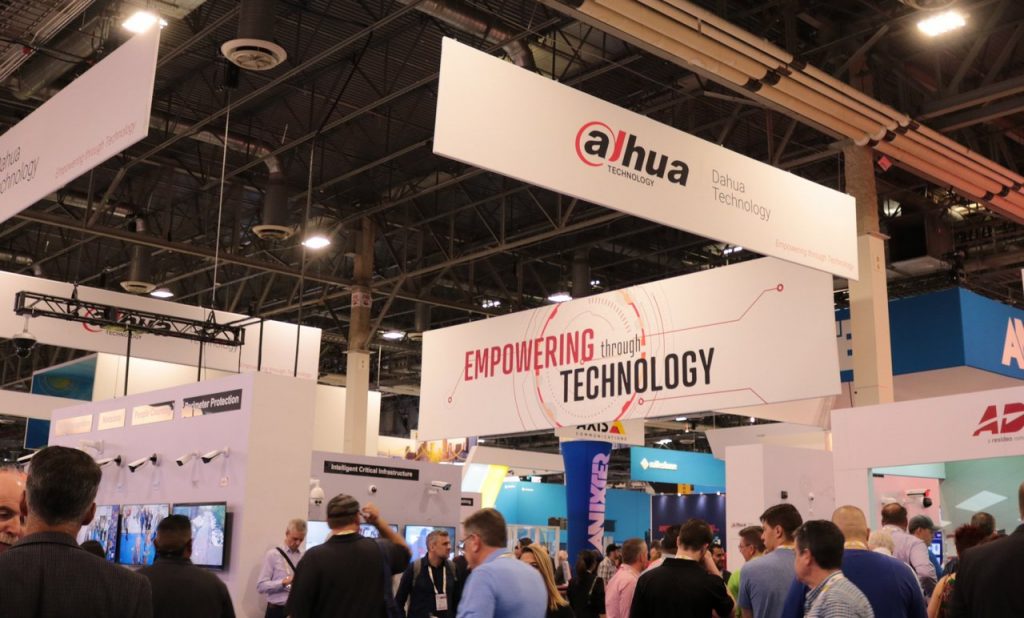 Beijing has criticized the move and said it won’t let Washington smear Chinese companies. The Foreign Ministry of China has called for a fair and equal environment for its businesses in the US.

If the companies to make the US blacklist, American companies would need to receive approval from the government before selling components to the Chinese firms.

As with the case of the world’s leading supplier of telecommunications equipment, Huawei, which has so far bore the brunt of the US sanctions, Hikvision is likely to be presented as a threat to national security for its perceived ties to the Chinese government.

However, Hikvision’s and Dahua’s cases are more complex. According to the NYT and Bloomberg, the companies have also been singled out for their alleged role in the persecution of the Chinese ethnic Uighur minority. It is alleged that Beijing makes use of sophisticated high-resolution surveillance equipment to monitor Uighurs to prevent public disturbances.

The Trump administration is reportedly going to make a final decision on whether to banish Hikvision “in the coming weeks.” Shortly after the report came out, Hikvision’s stock took a nosedive, falling nearly 10 percent.

US President Donald Trump’s crusade against Chinese tech, taking place amid an ongoing trade spat between Washington and Beijing, has seen shares of major Chinese technology and telecom corporations sliding. Since its 10-month high on April 2, Hikvision shares have dropped by over 25 percent.

Last May, Hikvision was barred by US lawmakers from selling equipment to the US government over security concerns. The company denounced the measure as “baseless.”