The source added that the aerial attack was carried out following close surveillance by Yemeni forces.

The development came only a day after Yemeni soldiers and fighters from Popular Committees launched a drone into the same Saudi region, targeting military aircraft hangars at the airport.

On Tuesday, a Yemeni drone strike on an arms depot at Najran airport also caused a huge fire and considerable damage.

Yemeni air defense forces and their allies shot down a Saudi-led and US-built MQ-1 Predator combat drone with a surface-to-air missile later in the day. 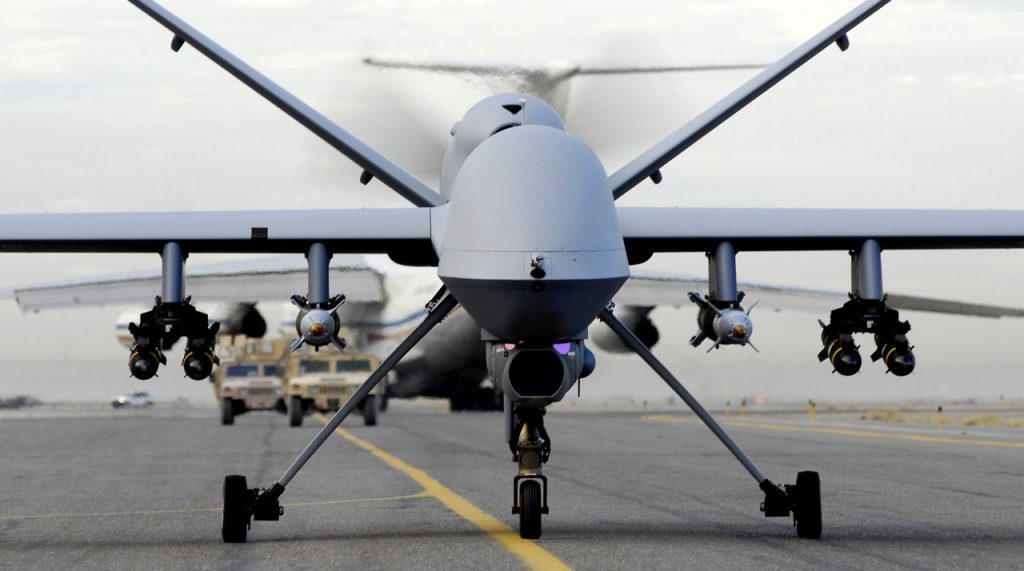 An unnamed Yemeni source said the unmanned aerial vehicle was brought down as it was on a mission in the skies over Dian area in the Bani Matar district of the country’s western-central province of Sana’a.

Saudi Arabia and a number of its regional allies launched a devastating campaign against Yemen in March 2015, with the goal of bringing the government of former Yemeni president Abd Rabbuh Mansur Hadi back to power and crushing the Houthi Ansarullah movement.

The US-based Armed Conflict Location and Event Data Project (ACLED), a nonprofit conflict-research organization, estimates the Saudi-led war has claimed the lives of over 60,000 Yemenis since January 2016.

The war has also taken a heavy toll on the country’s infrastructure, destroying hospitals, schools, and factories. The UN says over 24 million Yemenis are in dire need of humanitarian aid, including 10 million suffering from extreme levels of hunger.