Scientists in Britain have used gene-editing techniques to stop bird flu spreading in chicken cells grown in a lab – a key step towards making genetically-altered chickens that could halt a human flu pandemic.

Bird flu viruses currently spread swiftly in wild birds and poultry, and can at times jump into humans. Global health and infectious disease specialists cite as one of their greatest concerns the threat of a human flu pandemic caused by a bird flu strain that makes such a jump and mutates into a deadly and airborne form that can pass easily between people.

In the latest study, by editing out a section of chicken DNA inside the lab-grown cells, researchers from Imperial College London and the University of Edinburgh’s Roslin Institute prevented the bird flu virus from taking hold in the cells and replicating.

The next step will be to try to produce chickens with the same genetic change, said Mike McGrew of the Roslin Institute, who co-led the research. The findings were due to be published in the scientific journal eLife on June 4.

“This is an important advance that suggests we may be able to use gene-editing techniques to produce chickens that are resistant to bird flu,” McGrew said in a statement.

“We haven’t produced any birds yet and we need to check if the DNA change has any other effects on the bird cells before we can take this next step.” 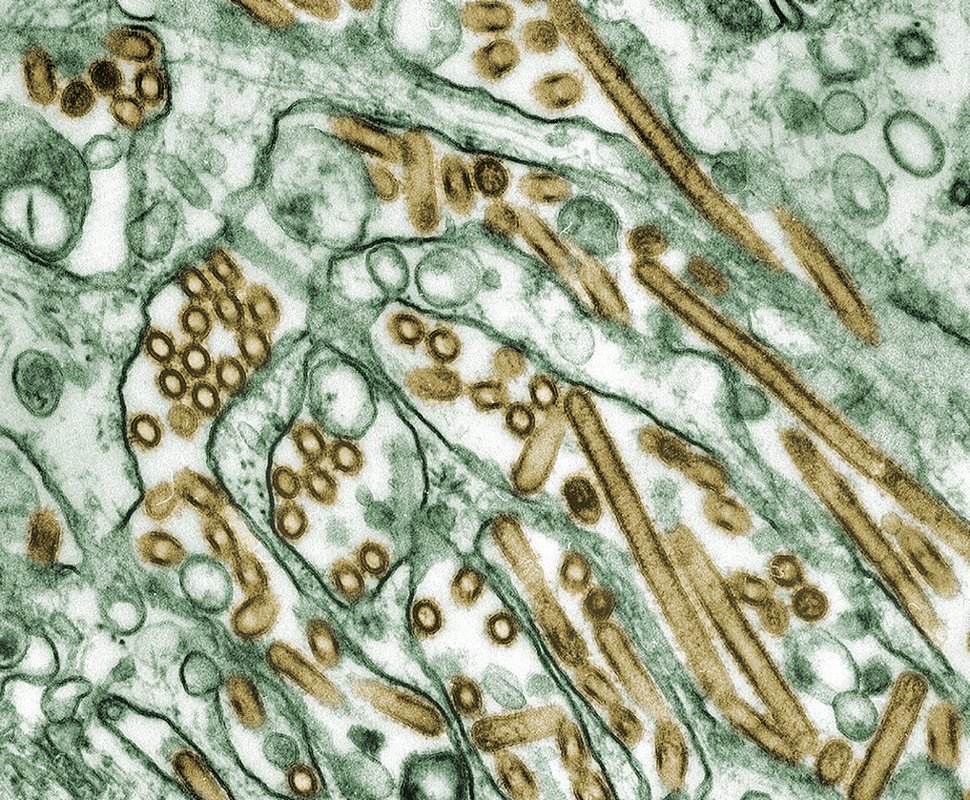 In the further work, the team hopes to use the gene editing technology, known as CRISPR, to remove a section of the birds’ DNA responsible for producing a protein called ANP32, on which all flu viruses depend to infect a host.

Lab tests of cells engineered to lack the gene showed they resist the flu virus – blocking its entry and halting its replication and spread.

The death toll in the last flu pandemic in 2009/10 – caused by the H1N1 strain and considered to be relatively mild – was around half a million people worldwide. The historic 1918 Spanish flu killed around 50 million people.

Wendy Barclay, professor and chair in influenza virology at Imperial who worked with McGrew, says the idea behind developing gene-edited flu-resistant chickens is to be able “to stop the next flu pandemic at its source.”

And she said work so far was showing promise: “We have identified the smallest possible genetic change we can make to chickens that can help to stop the virus taking hold.”