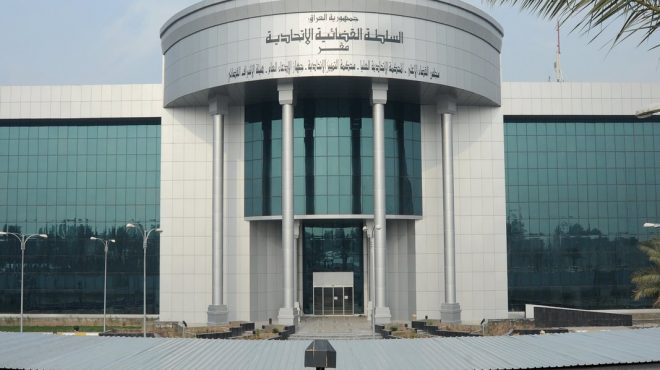 An Iraqi court has sentenced to death the last two French nationals on trial for joining the terrorist Daesh group and involvement in acts of terror.

The men, identified as Bilel Kabaoui, 32, and Mourad Delhomme, 41, were convicted of joining Daesh and carrying out criminal operations by a criminal court in the capital Baghdad on Monday. They have 30 days to appeal.

They are among a group of 11 French citizens and one Tunisian, who was captured by the so-called Syrian Democratic Forces in Syria and handed over to Iraq in January.

All the eleven Frenchmen transferred from Syria are facing the gallows in Iraq. The Iraqi law provides for the capital punishment, which is carried out by hanging, for anyone found guilty of joining a “terrorist group” – even if the convicts have not taken up arms and have not participated in battles.

Iraq has been trying hundreds of suspected Daesh members, many of whom were detained as the outfit’s strongholds crumbled throughout Iraq. This includes hundreds of foreigners.

Hundreds of European nationals traveled to the Middle East to join Daesh after the terror group captured large swathes of territory in Iraq and neighboring Syria in mid-2014.

According to the French Foreign Ministry, some 450 French citizens linked to Daesh are either detained by Kurdish forces in northern Syria or being held in refugee camps.

But France is reluctant to bring back the militants or their families in the wake of a string of terrorist attacks that have claimed the lives of more than 250 people since 2015.

Iraq declared the end of military operations against Daesh in the country on December 9, 2017.

On July 10 that year, former Iraqi prime minister Haider al-Abadi had formally declared victory over Daesh in Mosul, which served as the terrorists’ main urban stronghold in Iraq.

In the run-up to Mosul’s liberation, Iraqi army soldiers and volunteer Hashd al-Sha’abi fighters had made sweeping gains against Daesh.

Iraqi forces took control of eastern Mosul in January 2017 after 100 days of fighting and launched the battle in the west on February 19 last year.