Deadly blast rips through a bus in the Afghan capital.

At least five people have been killed in a bomb attack that targeted a bus carrying Afghan government employees in the capital, Kabul.

Afghan media cited official sources as saying that the blast was caused on Monday by a magnetic bomb attached under the bus, which had members of Afghanistan’s Independent Administrative Reform and Civil Service Commission on board. 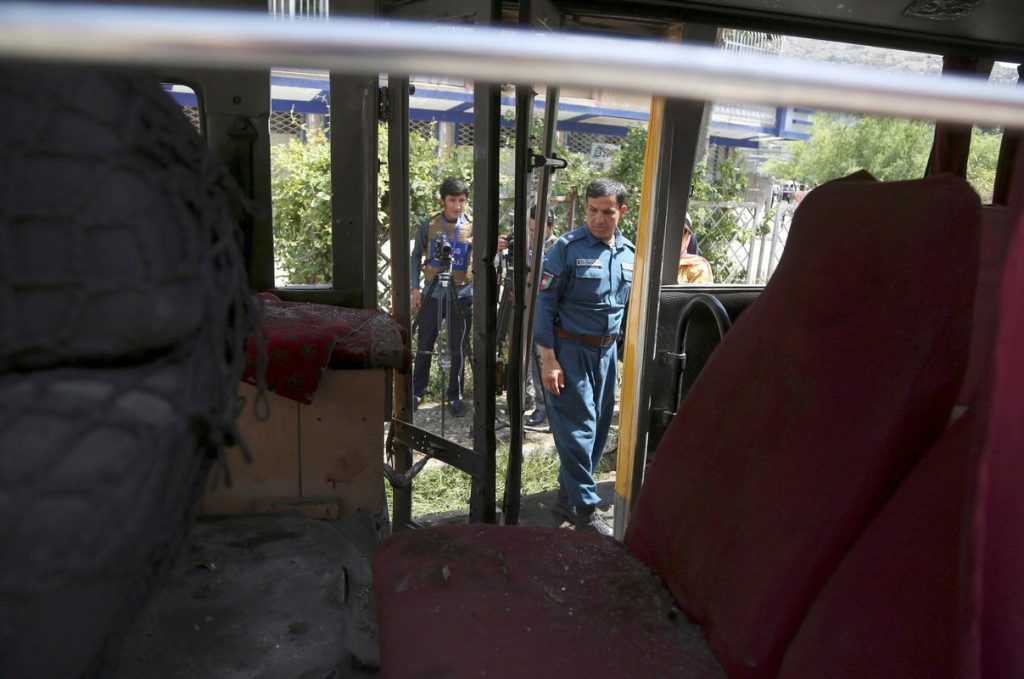 Initial reports suggested that the van was completely destroyed.

Wahidullah Mayar, a spokesman for the Ministry of Public Health, said five people had been killed and 10 others wounded in the explosion.

The latest bombing comes one day after a series of deadly blasts ripped through the Afghan capital.

No group has so far claimed responsibility for the attack. 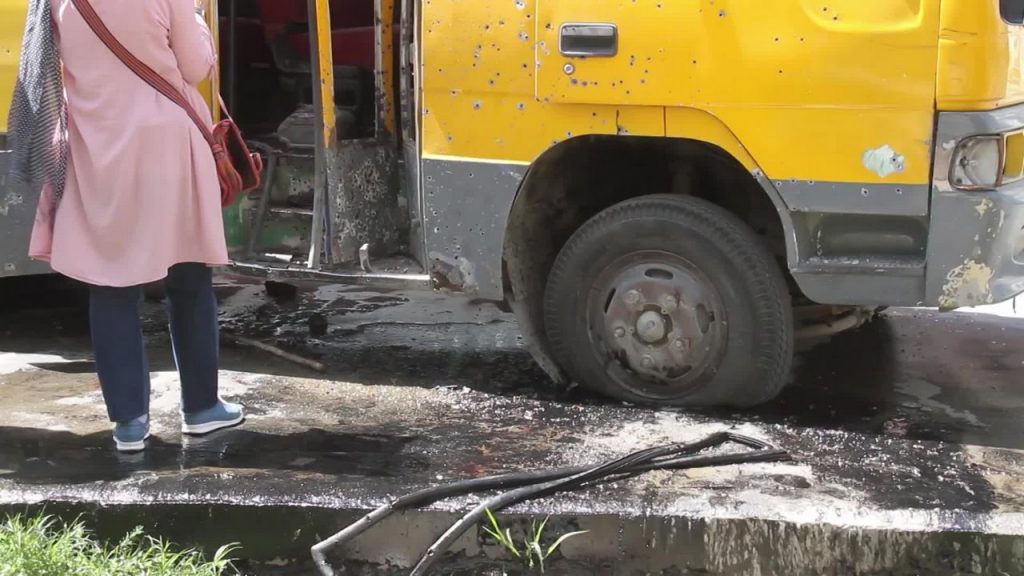 Violence across Afghanistan continues unabated despite the presence of foreign troops, led by the US.

A new round of peace talks is scheduled to be held between the US and the Taliban militant group later this month.

The Taliban militants have pledged to continue militancy across the country until an end to the US-led invasion of the country, which began in 2001. 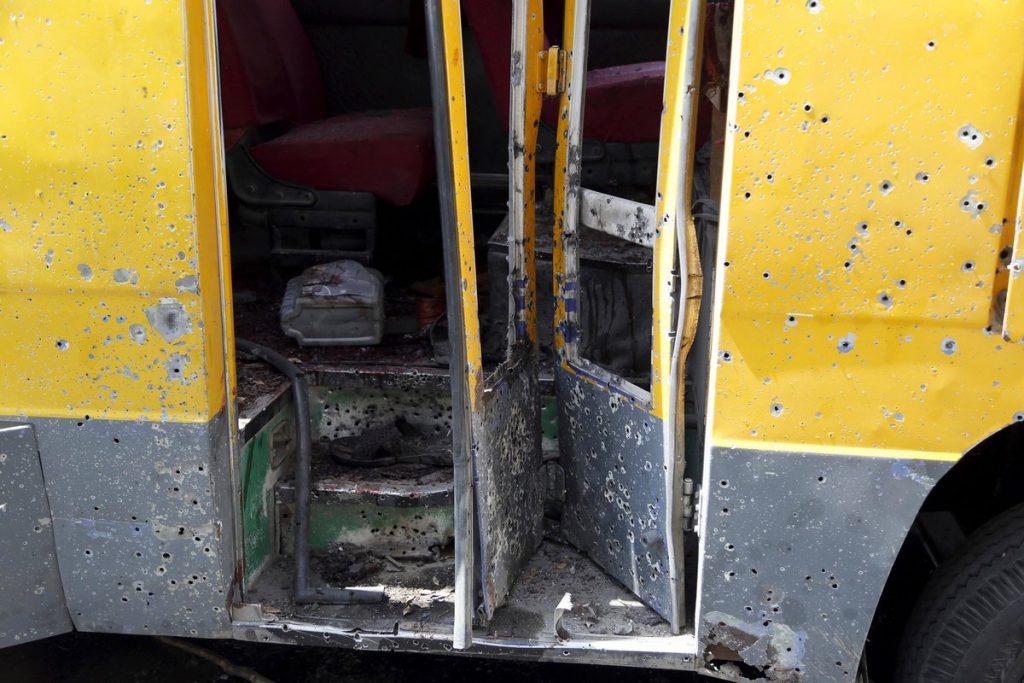