Police in Australia has raided the headquarters of the Australian Broadcasting Corp. (ABC) over a report that used leaked information to reveal the killing of civilians in Afghanistan by Australian forces.

The police raided and searched the public broadcaster’s offices in Sydney on Wednesday, specifically targeting three journalists involved in preparing the report, according to ABC executives.

The investigative report by the public broadcaster revealed allegations of unlawful killings and misconduct by Australian Special Forces in Afghanistan. The Australian Federal Police merely said the search was “in relation to allegations of publishing classified material, contrary to provisions of the Crimes Act 1914.” 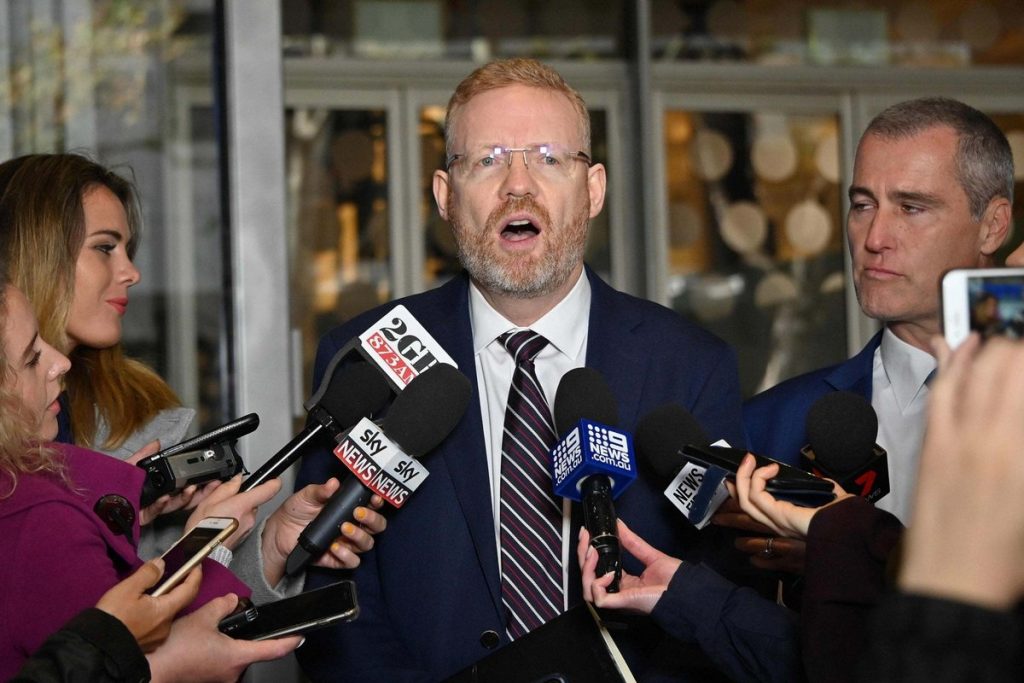 The report used information from secret defense documents obtained by the ABC in 2017, indicating that innocent men and children had been killed by Australian forces in the war-torn country.

ABC Managing Director David Anderson called the raid and how it was conducted “highly unusual.”

In a separate incident on Tuesday, police raided a journalist’s home in Canberra over a report that detailed a bid by authorities to gain powers to spy on Australian citizens’ communications at home.

The recent raids against media organizations reporting on national security issues have raised concerns about media freedom in Australia.