Police said they had found the body of a twelfth South Korean tourist a week after a pleasure boat capsized and sank on the River Danube in Budapest, killing an estimated 28 people.

The man was found late on Tuesday 60km (37 miles) downstream from Hungary’s capital, police said, underlining the scale of the recovery operation.

The Mermaid boat, carrying 33 South Korean tourists and two Hungarian crew, went down on Wednesday last week after colliding with a cruise liner on the river that runs through the center of the city.

Seven Koreans survived, 12 have now been found dead and another 16 people, including the crew, are still missing.

“The search continues on the entire southern stretch of the Danube,” the police statement said. 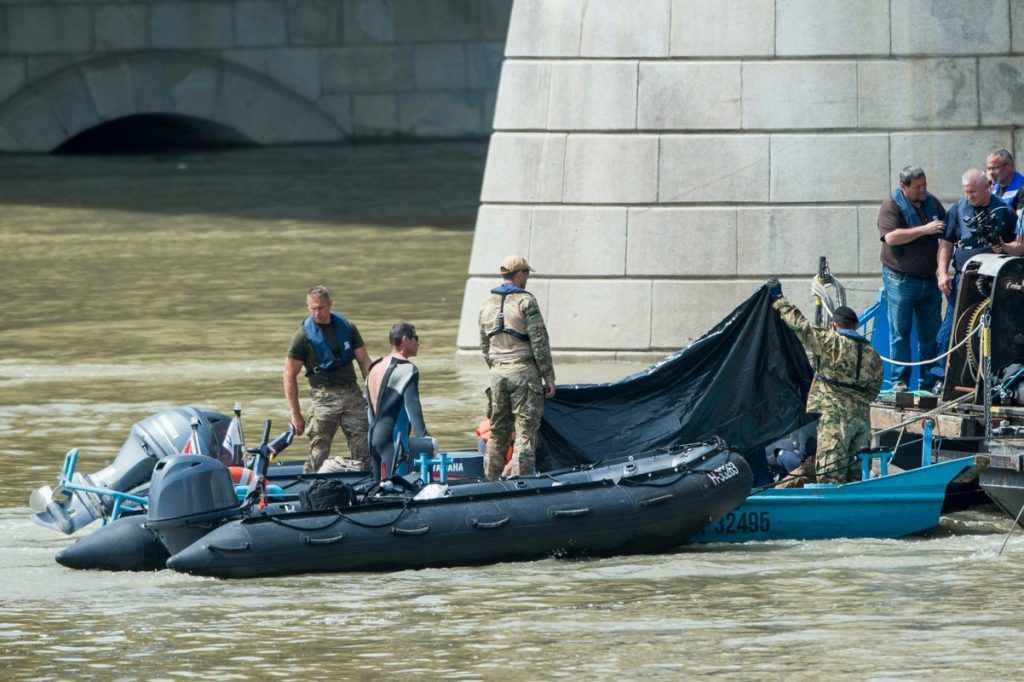 South Korean and Hungarian rescue and recovery teams have set up bases by the river and on the nearby Margaret Island.

A joint team of divers has been exploring the wreck in difficult conditions. The Danube has been flooding, though waters receded this week as the weather improved, officials said.

Crews were bringing a huge crane down the river on Wednesday to help salvage the capsized vessel, state TV reported.

South Korea has asked Hungary to ensure that the captain of the cruise liner, a 64-year-old Ukrainian under arrest pending bail, is not released. His lawyers said the captain was devastated by what happened but had done nothing wrong. 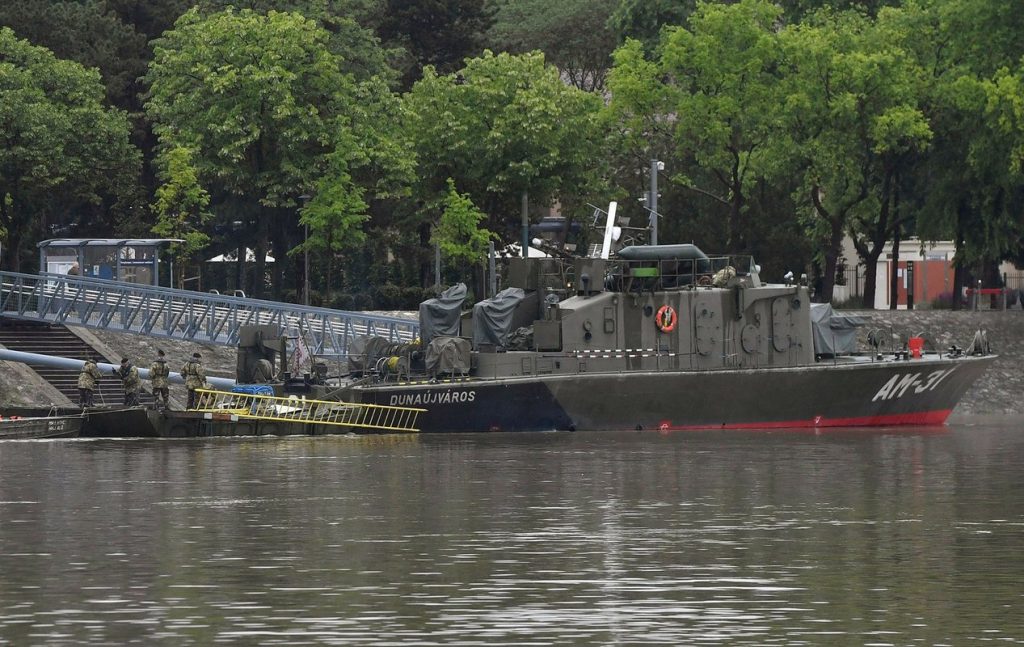