Four people died in a mass shooting at the Australian city of Darwin.

A gunman killed four people and wounded one in the Australian city of Darwin on Tuesday, authorities said, in one of the country’s most violent attacks in years.

A suspect had been arrested, police said.

“At this stage, we do not believe this is terrorism-related. This is one individual who has acted individually and, unfortunately, taken the action they have,” Police Commissioner Reece Kershaw told reporters.

Kershaw said a 45-year-old man, who was known to police, had been taken into custody within an hour of the first shots being reported in the northern city. 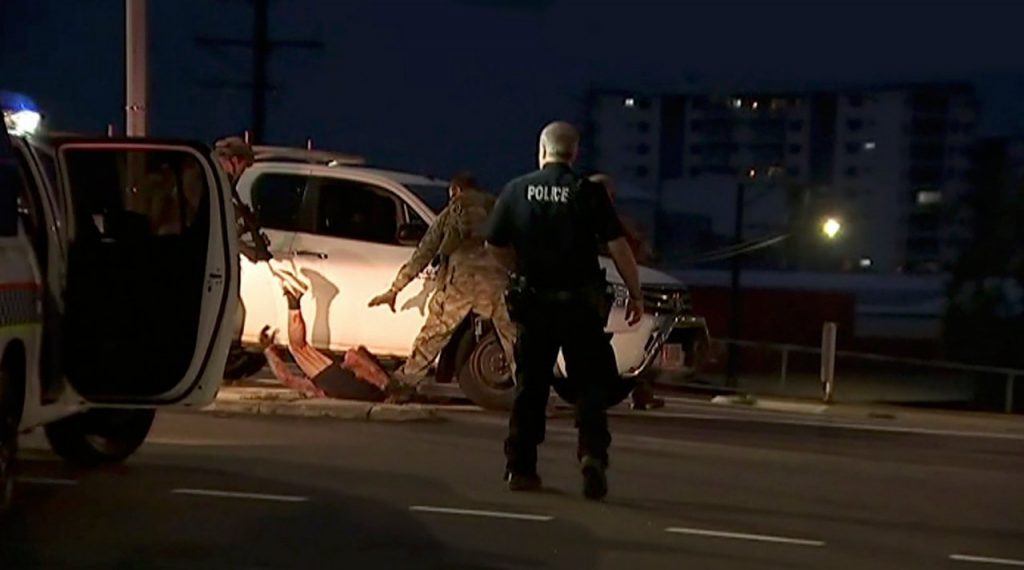 The suspect, who had been on parole since January, was believed to have used a shotgun, Kershaw said. Police had identified five crime scenes, including pubs, a park and a convenience store.

“We are still trying to establish the intent and motivation behind this,” Kershaw said.

Australia has some of the world’s toughest gun control laws, adopted after its worst mass shooting when a gunman killed 35 people at Port Arthur in the island state of Tasmania.

A murder-suicide last year in Western Australia in which seven members of a family were killed was the country’s worst mass shooting since the Port Arthur incident.