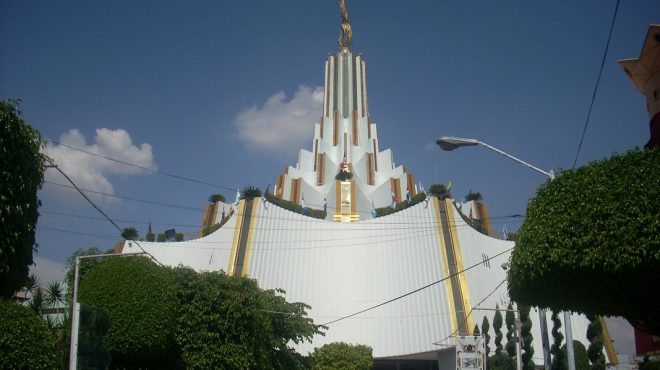 Church leader charged with child rape in US.

The leader of an international religious organization is being held in the US on charges of human trafficking, child rape, and other felonies. 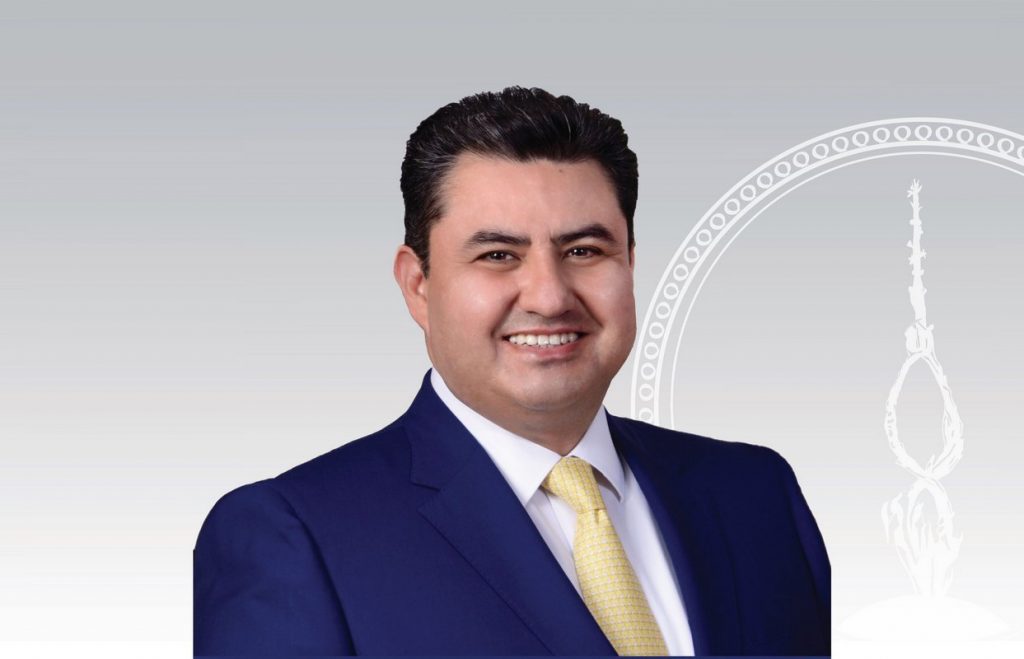 Mr. García, known as “the Apostle” among his followers, and his three female co-defendants are facing 26 charges.

The organization, which has headquarters in Mexico, says it has baptized more than five million people around the globe.

It claims to have at least 1.8 million followers in Mexico alone. However, only 188,326 people stated their religion as being Luz del Mundo, says Mexico’s official census (in Spanish) carried out in 2010. 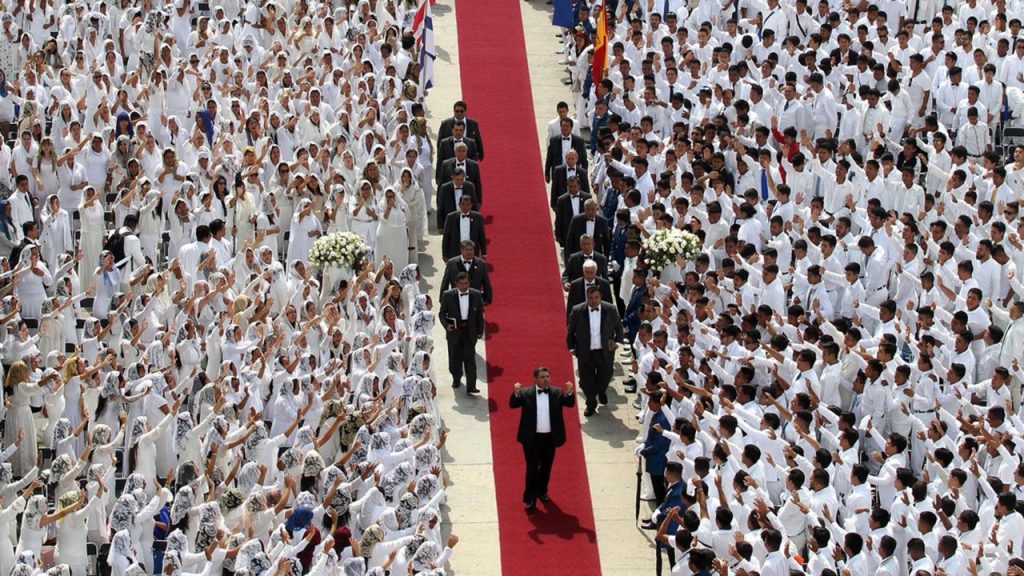 In recent years the church’s influence has spread to the US, particularly in parts of California with large Hispanic populations.

In a statement released on Tuesday, California Attorney General Xavier Becerra said Mr. García, a Mexican national, and the three women allegedly committed 26 felonies in southern California between 2015 and 2018.

These included human trafficking, production of child sex abuse images and forcible rape of a minor.

The defendants are accused of coercing underage girls into performing sex acts. The girls were reportedly told that if they went against the wishes of “the Apostle” they would be going against God.

“Crimes like those alleged… have no place in our society. Period,” Mr. Becerra said.

“We must not turn a blind eye to sexual violence and trafficking in our state.”

Mr García’s co-defendants have been named as Alondra Ocampo, Azalea Rangel Meléndez and Susana Medina Oaxaca. They are all affiliated with La Luz del Mundo.

Among them, only Ms. Meléndez remains at large.

In a statement (in Spanish), the organization denied all the charges.

“We categorically reject the false allegations made against our brother Naasón Joaquín García,” the statement reads.

“In adherence to the Christian values our church preaches and practices, we reject any conduct which violates people’s dignity,” it added.

What is La Luz del Mundo?

It describes itself as a “resurgence of the early Christian church”.

Women cover their heads during services and sit separately from the men. 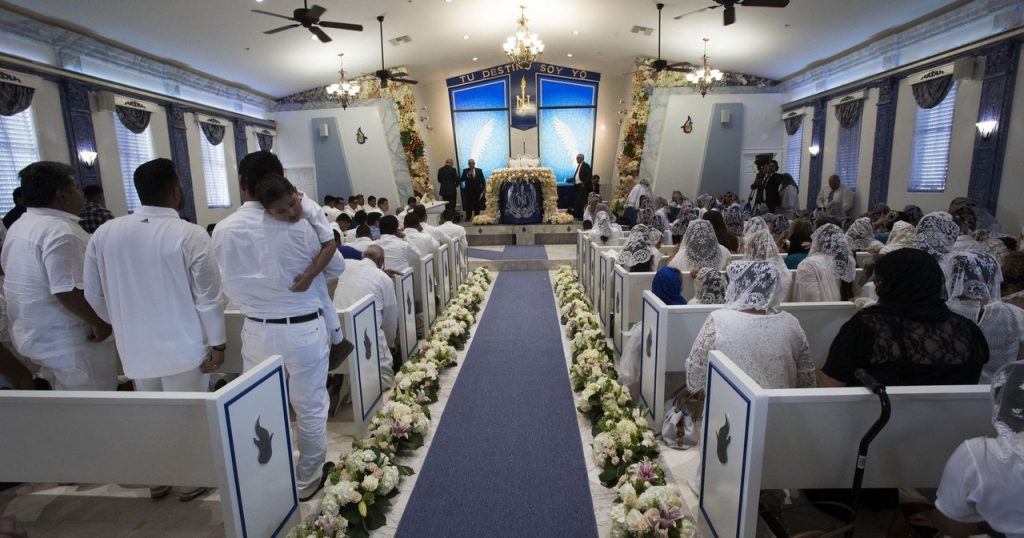