German nurse who killed 85 patients sentenced to life in prison.

A former nurse was jailed for life on Thursday for murdering 85 of his patients – the worst killing spree in Germany’s post-war history.

Niels Hoegel injected people with lethal drugs and then played the hero by appearing to struggle to revive them, the district court in Oldenburg heard. 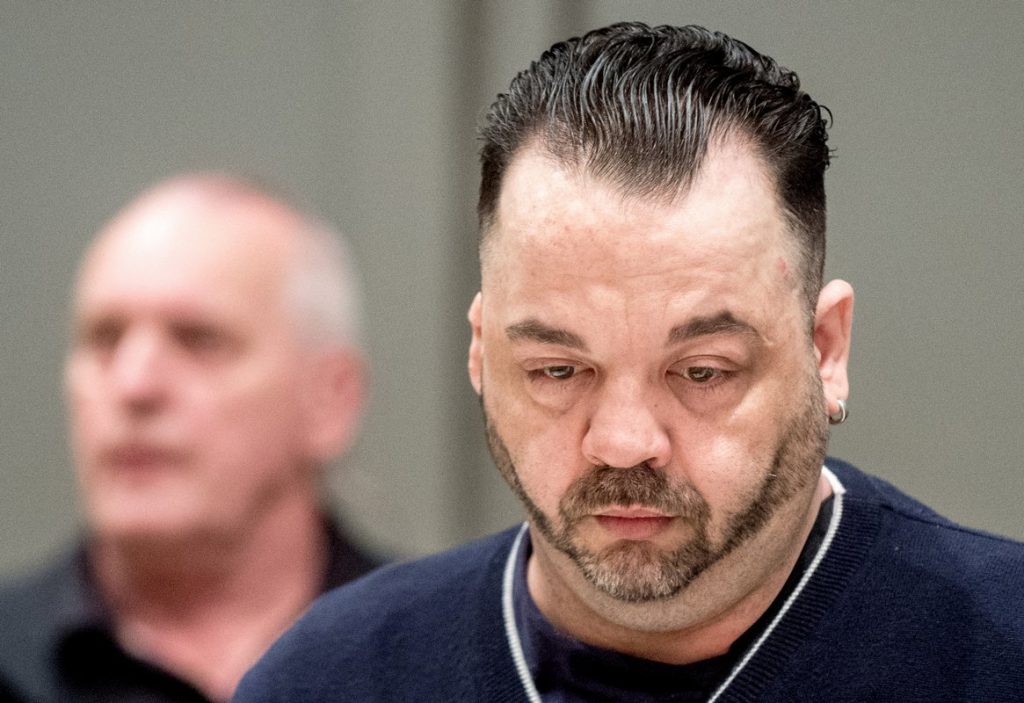 “Your crimes are impossible to grasp,” judge Sebastian Buehrmann told him, according to Der Spiegel. “The human mind struggles to take in the sheer scale of these crimes.”

Hoegel made a statement in court on Wednesday apologizing to victims’ relatives and asking for their forgiveness.

He had been charged with committing 100 murders between 2000 and 2005. He admitted 43 of them and denied the rest. He was acquitted of 15 of the charges, a court spokeswoman said.

Hoegel had already been convicted and sentenced for two murders in 2015.

The court banned him from practicing nursing for life. Under German law, he could be released after 15 years, though in extreme cases, a life sentence is often enforced in full.