US pushes for clarity on expiration dates.

If milk is a few days past its “Sell By” date, is it safe to drink?

U.S. regulators are urging food-makers to be more consistent with labeling terms like “Best By” and “Enjoy By” that cause confusion. By clarifying the meaning of such dates, they are trying to prevent people from prematurely tossing products and to reduce the mountains of food that goes to waste each year.

Even if you rely more on sight and smell to size up foods, you might be surprised by the risks and practices around food spoilage. 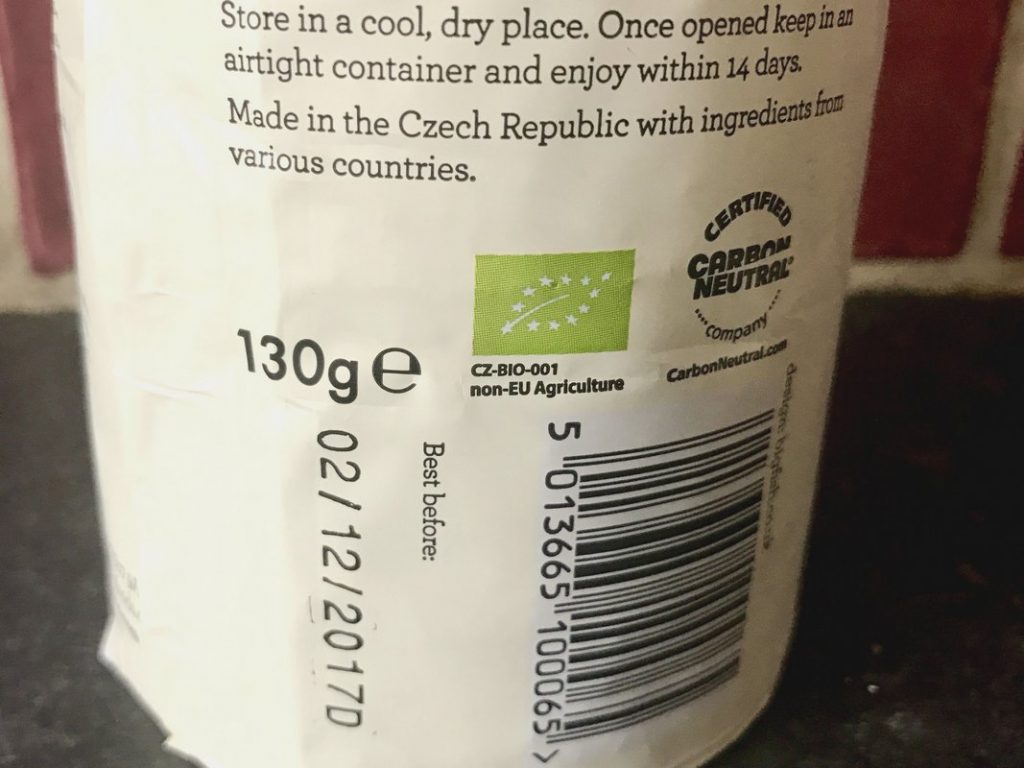 Phrases like “Best By”, “Enjoy By” and “Fresh Through” generally indicate when a food’s quality would decline — not when it becomes unsafe to eat. To help make that clearer, the U.S. Food and Drug Administration recently recommended companies stick with “Best If Used By.”

Industry groups got behind the phrase after earlier guidance from regulators, along with the more definitive “Use By” for perishables food that should be thrown out after a certain date. But the FDA hasn’t endorsed the latter phrase, which could have safety implications.

Regardless, the FDA’s recommendation isn’t mandatory, and consumers will likely continue seeing variations, in some cases because of local regulations. With milk, for instance, states may require “Sell By” or another labeling.

HOW ACCURATE ARE THE DATES?

It’s difficult for manufacturers to pinpoint how long foods will stay good, given variables like how long they sit on loading docks and how they’re stored in people’s homes.

Milk should be good for at least a few days after its “Sell By” date, though exactly how long will depend on factors including pasteurization methods.

Many people use dates on packages as guideposts and rely on their senses. Crackers might taste stale, for instance, while more perishable foods might be discolored or smell funky.

Foods like fresh meat and dairy are more vulnerable to spoilage in part because their moisture allows the small amounts of bacteria to multiply more quickly, said Martin Bucknavage, a food safety expert at Penn State Extension.

“As time goes on, the few become more and more,” he said.

Your tolerance for spoilage likely varies depending on the food. Few would keep pouring chunky milk over cereal, but many might overlook a spot of mold on bread.

Food safety experts generally recommend throwing out food at the first signs of spoilage. With mold, even a small fleck might be an indicator that there’s a lot more of it that you can’t see.

“It’s kind of like an iceberg: It’s only part of what’s going on,” said Leslie Bourquin, a Michigan State University professor of food science and safety.

An exception is for certain dense foods where mold has difficulty spreading. With hard cheeses, for instance, food safety experts say it’s fine to carve out a 1-inch chunk around the mold and eat the rest. If you’re not sure about when it’s safe to eat around the mold, the U.S. Department of Agriculture offers a chart.

A slab of raw chicken, for example, might look fresh but contain salmonella. To limit the chances of getting sick from such germs, regulators recommend safe cooking and handling practices.

HOW DO FOOD-MAKERS PREVENT SPOILAGE?

Canning in a sealed, sterile container is a way to preserve foods for years, while freezing can also stop the clock on spoilage. But even in those cases, foods can deteriorate in quality depending on factors such as acidity and how tightly the package is sealed.

In the meantime, the trend toward “natural” foods has prompted some food-makers to purge some preservatives. But companies may find “natural” alternatives that perform similar functions, and new ways to make foods last longer are emerging. One company, for example, developed an edible peel made from plants that helps extend the shelf-life of produce like avocados.

HOW ARE FOOD BANKS AFFECTED?

Greater understanding about date labeling might encourage more donations to food banks. In 1996, a federal law sought to encourage donations by shielding individuals and companies that donate food from liability.

But Michael Flood of the Los Angeles Regional Food Bank notes concerns about spoilage don’t end with a donation. People who receive donated food may also be confused about the meaning of various dates, and end up throwing products away.

“We have the same problem the overall food industry has,” he said.