Saudi authorities are likely to execute a teenager who has been held in pre-trial detention for almost four years, as a brutal crackdown led by Crown Prince Mohammed bin Salman against pro-democracy campaigners, Muslim preachers and intellectuals widens in the kingdom.

Murtaja Qureiris is currently being tried at a terror court, where the prosecution has accused him of belonging to “an extremist terror group,” CNN television news network reported on Friday. 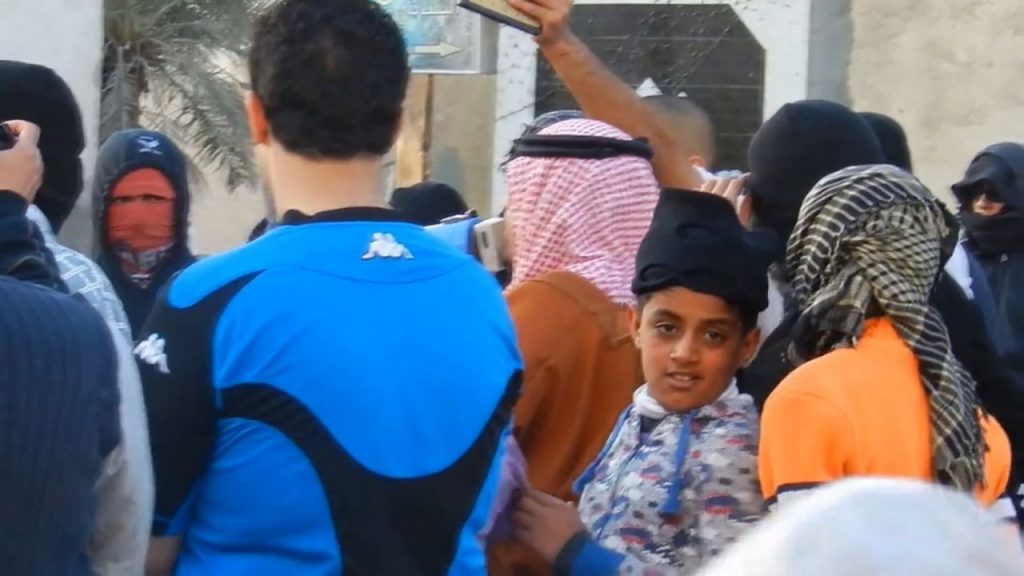 He faces other trumped-up charges ranging from violence allegedly committed during anti-regime protests, including helping to construct Molotov cocktails, to shooting at security forces and marching at his brother’s 2011 funeral.

Qureiris has denied the charges and said that the confessions, which the prosecution has largely relied on, were obtained under duress.

Qureiris was 10 years old when he was filmed taking part in a bike protest in Saudi Arabia’s Eastern Province. He lifts a megaphone and presses it against his lips. “The people demand human rights!” he shouts. 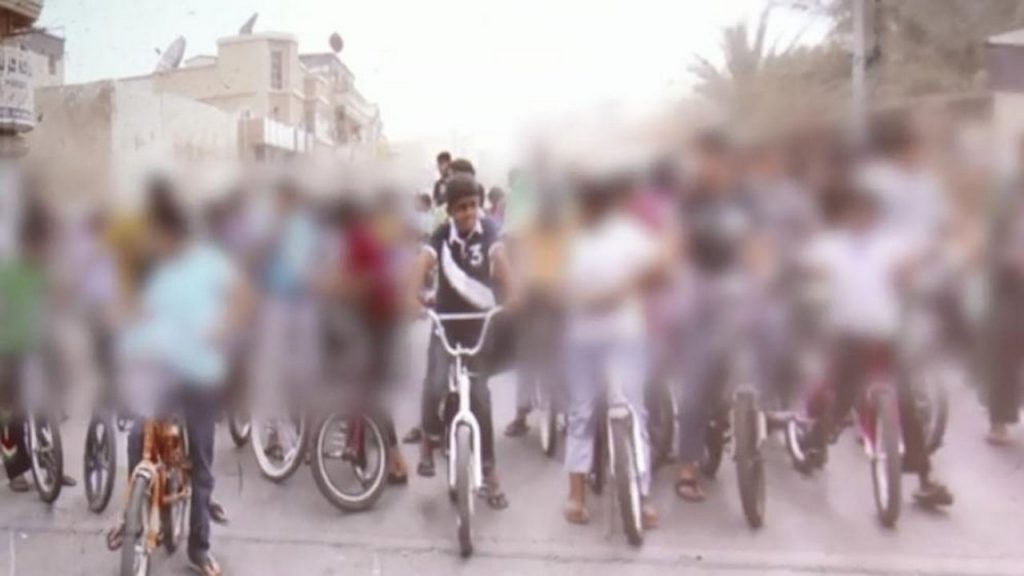 He was shortly afterward charged with accompanying his activist brother, Ali Queries, on a motorcycle ride to a police station in the eastern Saudi city of Awamiya, located some 390 kilometers northeast of the capital, Riyadh. Ali allegedly threw Molotov cocktails at the police station there.

Murtaja was 11 when his brother died taking part in protests, which Saudi officials described as violent.

He was 13 years old when Saudi authorities arrested him as he was traveling with his family to Bahrain. He was detained by Saudi border authorities on the King Fahd causeway that connects the two countries.

At the time, Queries was considered by lawyers and activists to be the youngest known political prisoner in Saudi Arabia.

A charge sheet recommending the death penalty was presented to Qureiris just months before his 18th birthday. Another of his brothers has also been jailed, and his father was detained last year, according to activists.

Eastern Province has been the scene of peaceful demonstrations since February 2011. Protesters have been demanding reforms, freedom of expression, the release of political prisoners, and an end to economic and religious discrimination against the oil-rich region.

The protests have been met with a heavy-handed crackdown by the regime, with regime forces increasing security measures across the province.

Over the past years, Riyadh has also redefined its anti-terrorism laws to target activism.

In January 2016, Saudi authorities executed Shia cleric Sheikh Nimr Baqir al-Nimr, who was an outspoken critic of the Riyadh regime. Nimr had been arrested in Qatif, Eastern Province, in 2012. 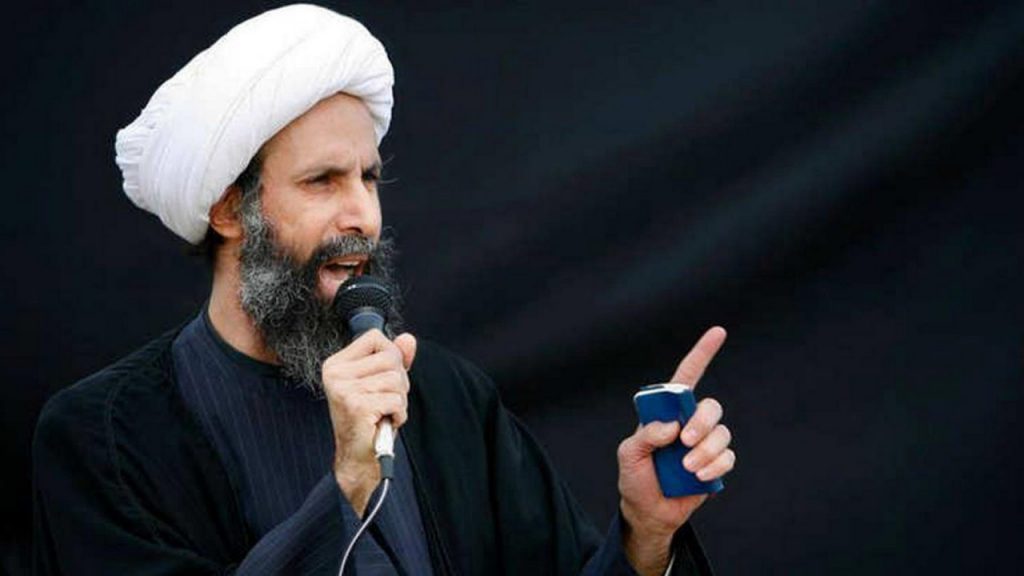