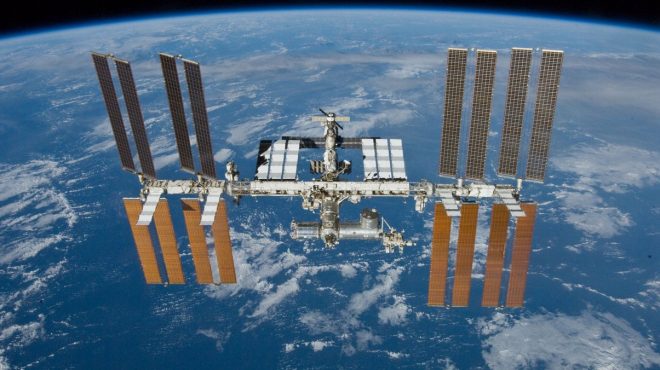 Nasa is to allow tourists to visit the International Space Station from 2020.

The US space agency said it would open the orbiting station to tourism and other business ventures.

There will be up to two short private astronaut missions per year, said Robyn Gatens, the deputy director of the ISS.

The first component of the ISS was launched into orbit in 1998, and the station has been continually occupied since November 2011.

.@Space_Station is open for commercial business! Watch @Astro_Christina talk about the steps we're taking to make our orbiting laboratory accessible to all Americans. pic.twitter.com/xLp2CpMC2x