Mediterranean will be ‘sea of blood’ without rescue boats, UN warns.

The risk of migrants and refugees becoming shipwrecked in the Mediterranean and dying at sea is the highest it has ever been due to a lack of NGO rescue ships and the conflict in Libya hastening departures at an alarming rate, the UN has warned.

“If we do not intervene soon, there will be a sea of blood,” said Carlotta Sami, the spokeswoman for the UN refugee agency, UNHCR, in Italy. 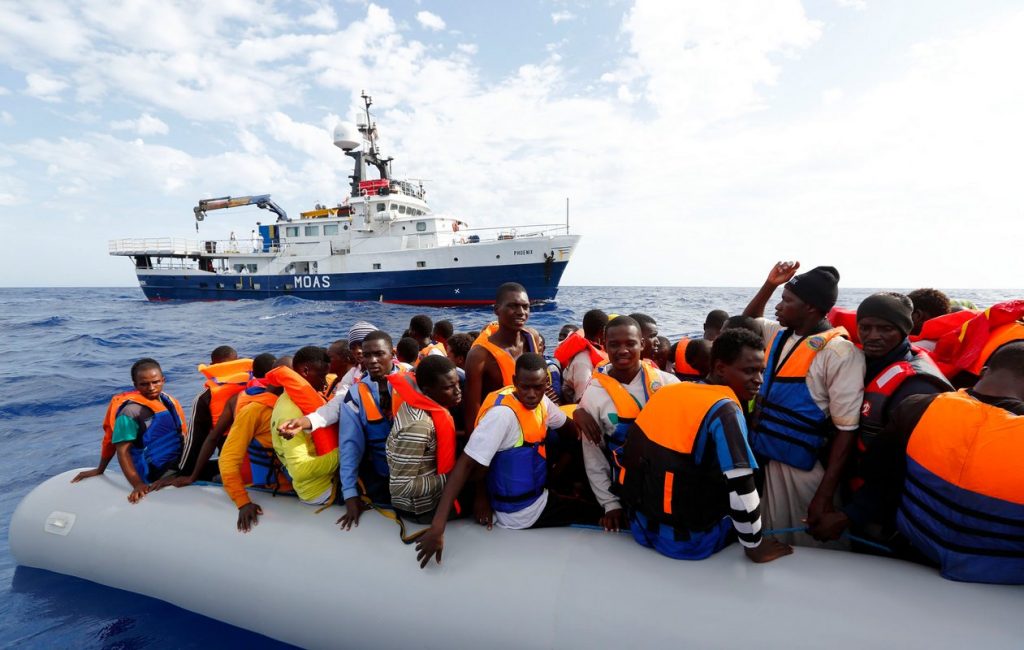 With favorable sea conditions, thousands of people are preparing to leave Libya as the country is mired in war and floods caused by heavy rain. But without rescue boats, the number of shipwrecks is likely to rise dramatically.

According to aid groups, almost 700 people have left the coast of Libya in recent days, only 5% of whom were intercepted by the Libyan coastguard and sent back to detention centers. Forty percent arrived in Malta and 11% in Italy; it is not known what happened to the others.

Although the death toll has fallen in the past year, the number of those drowning as a proportion of arrivals in Europe from Libya has risen sharply this year. According to data from UNHCR and the International Organization for Migration, 1,940 people have reached Italy from North Africa since the beginning of 2019, and almost 350 have died en route – putting the death rate for those crossing at more than 15%.

A study by the Institute for International Political Studies (ISPI), an Italian think tank, based on interior ministry figures, showed one in eight people attempting the crossing from Libya between January and April had died en route.

Anti-immigration policies introduced by the Maltese and Italian governments have driven the sharp decrease in rescue missions. The Italian ruling coalition of Matteo Salvini’s far-right League and the populist Five Star Movement has described the NGO boats as “sea taxis” and accused them of doing business with traffickers. After an election campaign in which Salvini, the interior minister, pledged to adopt tough policies on migration, one of his first moves was to close Italian ports to aid group ships.

Criminalized by authorities, defragged, struck by seizures and judicial investigations that have so far proved groundless, NGOs have been gradually forced to abandon the central Mediterranean.

Of the 10 NGO rescue boats that were active in the Mediterranean, only one – operated by the German organization SeaWatch – remains. Three weeks ago, SeaWatch 3 was seized by authorities for carrying 47 people. The boat has since been docked in Licata, Sicily, but will head towards Libya in a few days. 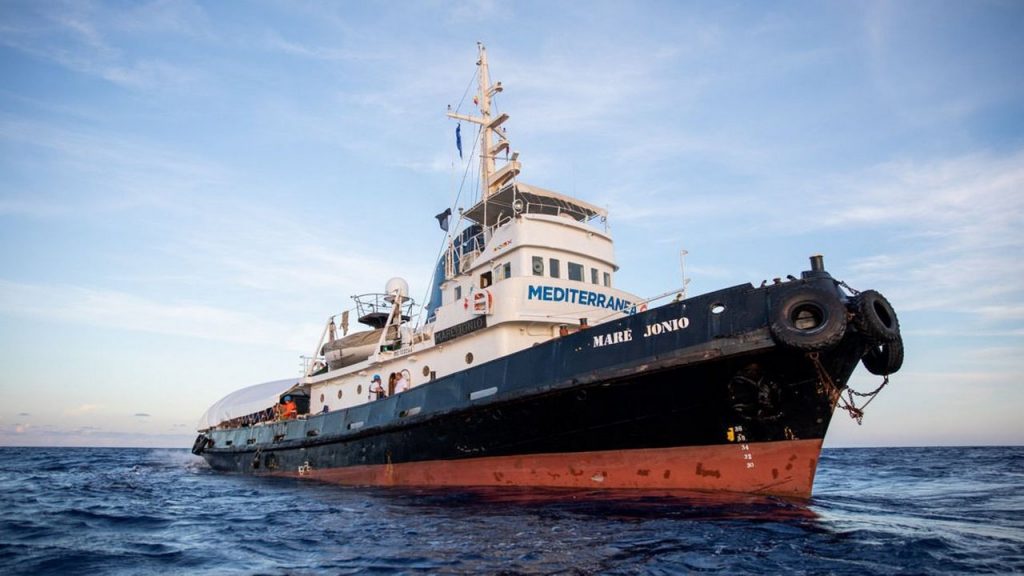 Giorgia Linardi, the spokeswoman in Italy for SeaWatch, said: “Our airplanes have identified 20 dinghies carrying migrants in distress since 10 May. The situation is alarming. We sighted dinghies that waited hours and entire nights before being rescued. These are intolerable conditions. It is absurd that there is no aid in the world’s most militarised and traveled maritime area.”

For years, NGO rescue boats were accused of being a “pull factor” for migrants and refugees attempting to make the crossing, but statistics from ISPI tell a different story. So far this year, without NGOs at sea, about 85 people a day have tried to cross the Mediterranean in order to reach Europe. With NGO vessels present, the number is about 76.

According to UNHCR, there are about 60,000 asylum seekers in Libya. Over the past two months, 90,500 Libyans have been displaced due to the conflict in and around Tripoli. Aid groups report thousands of asylum seekers are locked in detention centers and subjected to abuse and torture.