The Saudi-led coalition waging war on Yemen has confirmed a retaliatory missile strike by Yemeni armed forces on the Abha International Airport in the kingdom’s southwestern Asir region.

He also noted that the attack had wounded 26 civilians from different nationalities.

Saudi forces are working to determine the type of the projectile, Maliki said, vowing a “firm” response to the attack. 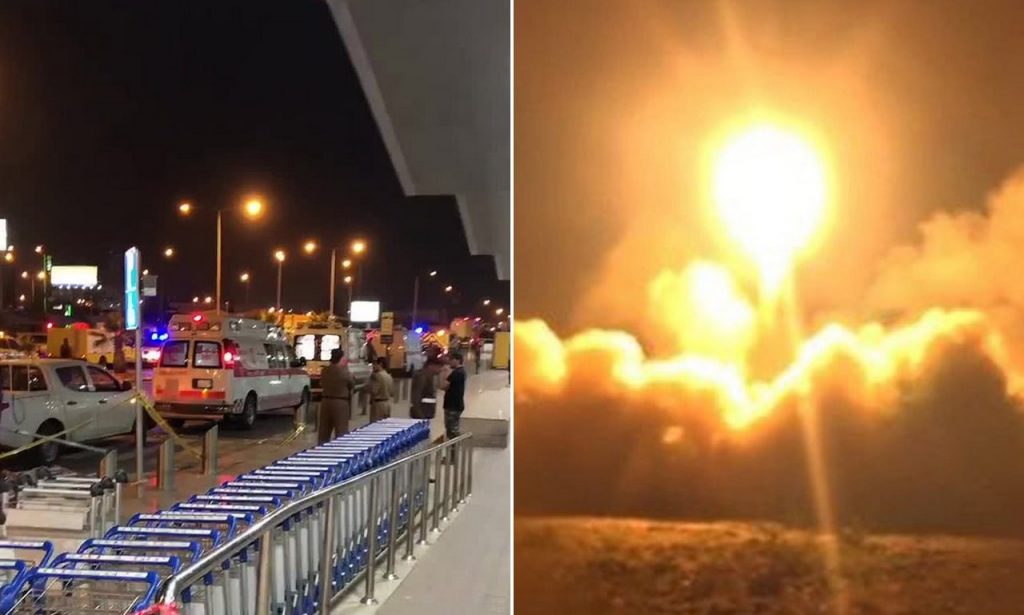 Earlier on Wednesday, a Yemeni military source told al-Masirah TV that Yemeni forces had targeted the Abha airport with a cruise missile and brought a halt to air traffic in the area.

Commenting on the strike, the spokesman for Yemeni armed forces said the cruise missile had directly hit the Abha airport’s air traffic control tower and left it out of service.

Speaking at a press conference in the capital Sana’a on Wednesday, Brigadier General Yahya Saree said that advanced American systems provided to the Saudi regime had failed to intercept the missile.

The attack was a response to the crimes committed by aggressors and their unjust siege of Yemen, he added.

The Yemeni Army — led by the Houthi Ansarullah movement — regularly targets positions inside Saudi Arabia in retaliation for the Saudi war, which began in March 2015 in an attempt to reinstall the country’s Riyadh-allied former regime.

The missile strike came days after the Houthi movement warned that the airports of the countries involved in the military aggression against Yemen will be targeted as long as the embargo imposed by the Saudi regime and its allies on the Sana’a International Airport remains in place.