The companywide ultimatum, sent around midnight in San Francisco time, comes after Musk has already fired key Twitter executives and laid off half of Twitter’s full-time employees.

New Twitter CEO and sole director Elon Musk sent a companywide email to remaining employees of the social media business on Wednesday, demanding they commit to working “long hours at high intensity” or receive “three months of severance,” if they did not consent to these conditions, or support his vision for “Twitter 2.0.”

The companywide ultimatum, sent around midnight in San Francisco time, comes after Musk has already fired key Twitter executives, laid off half of Twitter’s full-time employees, and slashed the number of contractors working with the company without notice. This week, he also fired veteran engineers at Twitter after they criticized him in public, or in the company’s internal Slack channels.

Since Musk took over on Oct. 28, he has announced sweeping changes planned for Twitter. One change that he insisted the company roll out quickly, called Twitter Blue verification, had to be rescinded, however.

The $7.99/month Blue subscription service allowed people to pay for a blue check mark that looked like the mark previously reserved to show an account was verified or official.

A deluge of impersonators bought the paid subscriber checkmarks to pose as legitimate celebrities, brands, and politicians, and in some cases, they posted false information about companies.

For example, accounts impersonated the multinational drug company, Eli Lilly. One impersonator caused a serious problem when they tweeted, “we are excited to announce insulin is free now.” The tweet remained on the social media platform for hours before it was taken down. The real Eli Lilly account later tweeted: “We apologize to those who have been served a misleading message from a fake Lilly account.”

Eli Lilly’s stock price dropped sharply after the false message was posted, and the company has decided to suspend advertising on Twitter indefinitely. 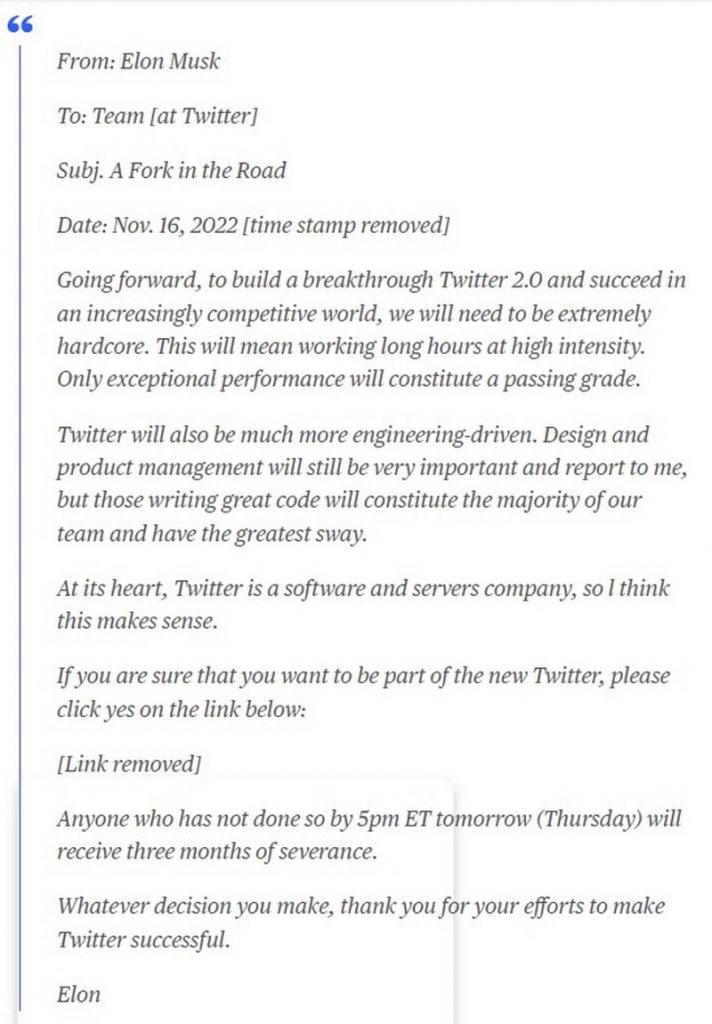