Opinion | It’s time to give carbon removal a chance

We don’t have time to choose between stopping emissions and removing CO2 from the air. We need to do both to survive.

In 2015, I visited Fiji, Kiribati, and Tuvalu, which had just been hit by a cyclone. There, I learned a slogan — “1.5 to stay alive” — which refers to the 1.5 degrees Celsius (2.7 degrees Fahrenheit) threshold for global warming that, in theory, would avoid disastrous consequences. People living on the Pacific islands are well aware of the grave threat to humanity posed by climate change.

Six months later, I met these new comrades again at climate negotiations in Paris. While speaking at an event, I referred to “1.5 to stay alive”. I saw people shaking their heads. They told me their slogan had changed. Now, it was “1.5, we might survive”.

This was the sad reality seven years ago. It is even more so today. World leaders are gathered at the United Nations climate change conference in Sharm el-Sheikh. It is past time for them to take action. This means rapidly reducing emissions through just transition pathways.

However, because we have delayed reducing emissions for so long, it also means acting to restore the climate system and removing existing carbon dioxide (CO2) pollution already causing extreme harm. Leaders must act to accelerate research for carbon dioxide removal strategies and enact equitable policy frameworks that ensure solutions are guided and owned by affected communities. This work can happen at the same time that the crucial work of mitigation takes place.

The significant 1.2C (2.2F) of warming we are already experiencing, compared with pre-industrial times, is destroying lives and livelihoods, making parts of our world uninhabitable. These horrific effects are felt especially in the Global South, where people who have made negligible contributions to greenhouse gas emissions are paying the first and most brutal price. 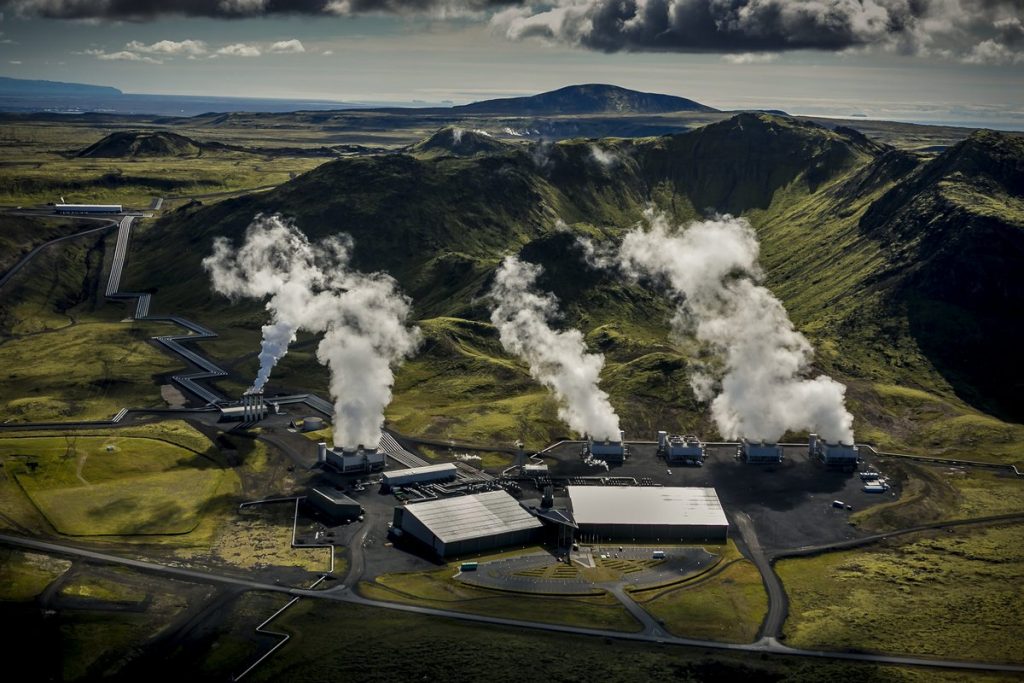 Leaders of the world’s most powerful nations and corporations have chosen to ignore the pleas, with half-hearted responses that fail to offer the scale and pace required. Millions of people stand on the brink.

Enter carbon dioxide removal. While I wish we had acted early enough through emissions reductions so there was not a need for carbon dioxide removal, I recognise now that these strategies must be part of the climate solution. Science agrees. The Intergovernmental Panel on Climate Change – the global scientific body informing the UN on climate change – says we must remove between 100 and 1,000 gigatons of CO2 build-up in our atmosphere in this century, even as we also pursue all other decarbonisation paths.

To be clear, just a decade ago, supporting carbon removal was unthinkable for activists like me. Many, including myself, thought these strategies would be an excuse for the fossil fuel industry to avoid action.

Today, while there is a global consensus that we need to get off fossil fuels, we have no time left to wait. Even if we stop all emissions tomorrow, the problem remains. In fact, the choice between reducing emissions or removing carbon dioxide is one we simply do not have. Rather, affected communities demand we do both, urgently, and equitably.

When considering carbon dioxide removal, I have feared the effects of intervening in nature. It does not help that CO2 removal is mostly a Global North-led effort in the early stages of pilots — sometimes with exaggerated claims of efficacy. These efforts often have inadequate levels of transparency and accountability.

Still, the idea of climate restoration – giving to the earth as much or more than we take – itself is squarely in line with ancient wisdom and indigenous knowledge, as well as with the needs of affected communities. Protection is step one. Clean-up and revitalisation are step two.

Carbon dioxide removal also suffers from being confused with carbon capture and sequestration – a technology and approach led by fossil fuel industry giants that is not delivering on its promise to reduce emissions but instead has been used by these corporations to pollute more. Consider Shell’s Quest facility in Canada, built with $1bn in government grants, and Chevron’s Gorgon facility, built with $60m in government funding.

We must not confuse the two. While carbon capture and sequestration allow for the same bad actors that have gotten us into this mess to continue emitting, carbon removal represents a mindset that allows us to clean up pollution while also transitioning from fossil fuels.

There are, in fact, many forms of carbon removal available. Some are nature-based, or, what some have called “rewilding”. These solutions include planting trees, restoring mangroves, cultivating seaweed or growing algae blooms in the open ocean. There are also more technological solutions that claim to augment and speed up natural processes and bring them to larger scales.

For all solutions, be they natural or technological, it is important that we accelerate science-led research in a transparent and accountable manner. All risks must be considered, including those of no action.

It is also critical that free, prior and informed consent is secured on the lands of the communities involved. Policy frameworks around carbon removal – and particularly that which occurs in the Global South – should be evolved to include systems whereby solutions and profits from solutions are guided and owned by the most affected communities. For ocean-based solutions, which have fewer chances of land conflict, we must also ensure that benefits flow to affected communities globally.

So, not only must we act urgently, but we must act thoughtfully. It is our collective moral responsibility as a global community to move forward together. As my friends on the Pacific islands told me: “1.5, we might survive”. Let this COP be the one at which we reset our ambition to restore and thrive.

The views expressed in this article are the author’s own and do not necessarily reflect Al-Ghadeer’s editorial stance. 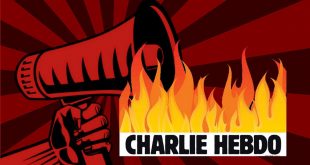