Heavy rain and floods continued on Saturday, June 15, after 61 people have been killed and 356,000 evacuated from their homes as heavy rain and floods swept through large parts of southern and central China this week, Chinese rescue authorities said.

In a notice published late on Thursday, June 13, China’s Ministry of Emergency Management said 9,300 homes have collapsed and 3.71 million hectares of farmland damaged during the floods, with direct economic losses now estimated at 13.35 billion yuan ($1.93 billion). 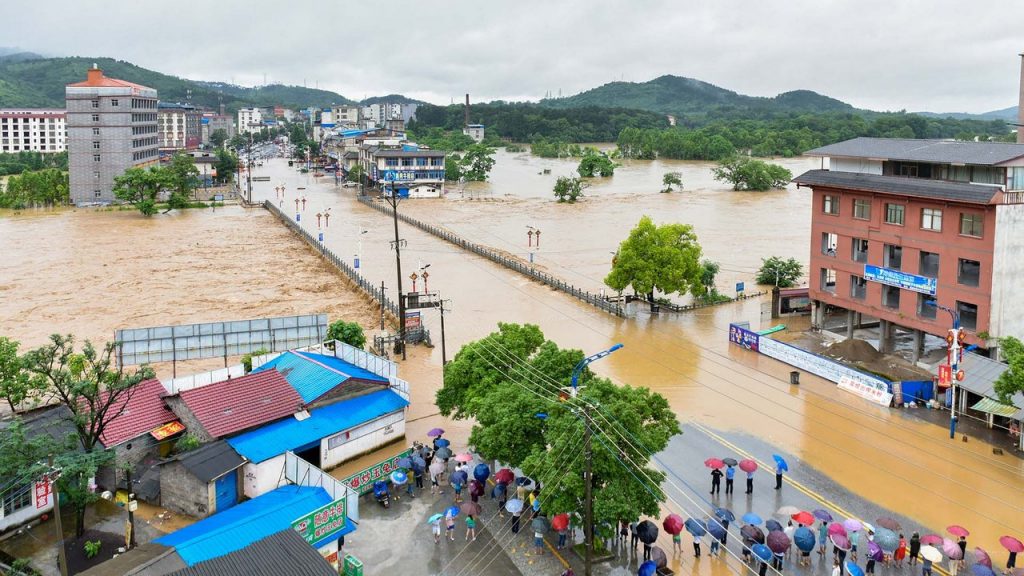 It said more than 4,300 people had been rescued from floodwaters, which have affected regions stretching from Guangdong province in the southeast to southwest China’s Chongqing on the upper reaches of the Yangtze river.

During the summer, China routinely suffers from droughts in the far north and floods in the south. The emergency ministry has warned that northern regions face even lower precipitation levels this year, while heavy rains are expected to raise flood risks on the Yellow river’s upstream.