Militants have launched a triple bombing attack in northeast Nigeria killing a multitude of people in Borno State.

Local emergency services workers reported on Monday that 30 people had died in the triple blasts in the town of Konduga, 25 kilometers from the state capital Maiduguri.

They said three bombers detonated their explosives outside a location where football fans were watching a match on TV on Sunday evening.

The militants, suspected to be members of the Boko Haram terrorist organization, have carried out numerous attacks on civilian and military targets in northeast Nigeria, and elsewhere. 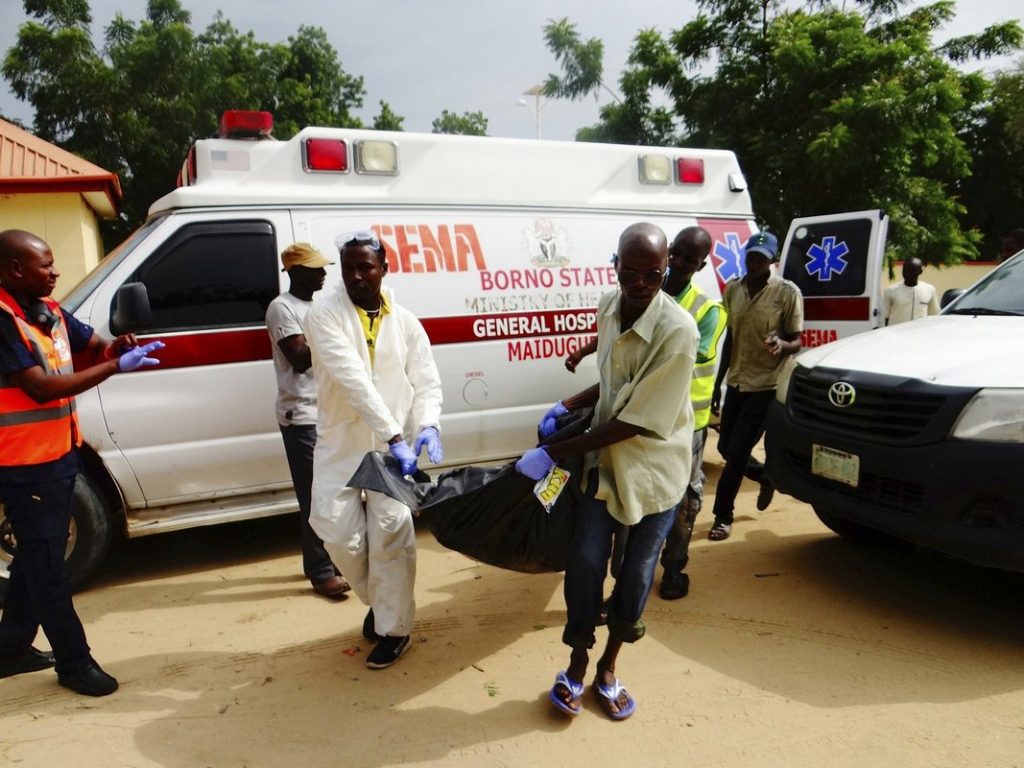 An estimated 27,000 people have been killed in its attacks which have forced 1.8 million people to flee their homes.

Since then, the terrorist activities of Boko Haram and a Daesh affiliate, which broke away in 2016 and is now considered by security experts as the stronger of the two, have extended into the neighboring countries of Niger, Chad, and Cameroon.

To make matters worse, criminal gangs have been wreaking havoc and terrorizing villagers in remote areas, as well.

With the lack of a strong police force and an effective judicial system in Africa’s most populous nation, villagers have established local vigilante groups to defend civilians against militants.

But the vigilantes are themselves accused of disrupting peace and justice, engaging in extra-judicial killings.