Power cut leaves 50 million in Argentina and Uruguay in the dark.

Almost all of Argentina, neighboring Uruguay and some areas of Paraguay woke up to darkness on Sunday.

The disruption hit public transport while hospitals were forced to run on generators. Power had largely been restored by the end of the day.

Argentine officials said it began with a failure in the country’s “interconnection system” but that the exact cause was unknown.

Energy Minister Gustavo Lopetegui said it was unlikely that a cyber-attack was responsible, and that it would take 10-15 days for the results of the investigation to be published.

Despite the massive outage, he said the country’s electrical network was “very robust”.

The power cut hit almost all of Argentina’s 44 million population, with just one province not connected to the main system spared. Uruguay’s 3.4 million inhabitants were also affected. The two countries share a power grid.

Restaurants that expected to be full for Father’s Day instead remained closed.

“Everything came to a halt. Elevators, water pumps, everything. We have left adrift,” Juan Borges, who lives in Buenos Aires, said.

“There are some elderly people on the eighth floor but nothing happened, because the power cut was short. If it had gone on for longer it would have been a whole different story,” he said.

A similar blackout hit Brazil in 2009, with a massive blackout leaving about 60 million without power. 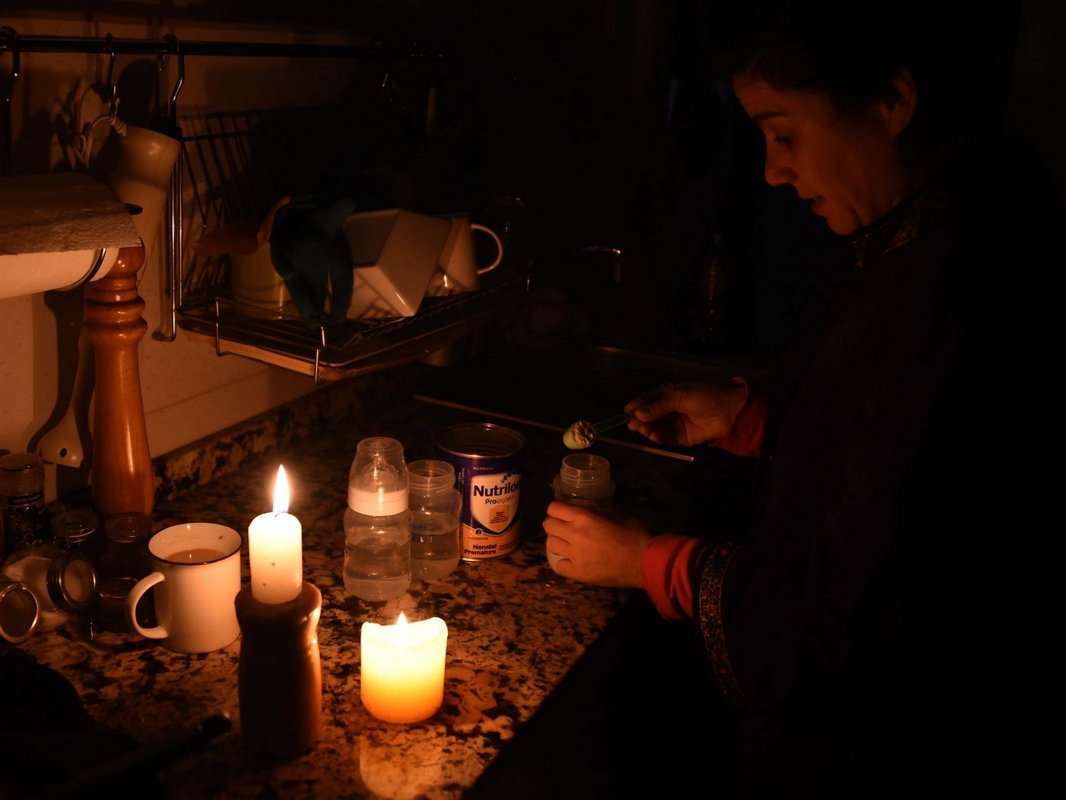 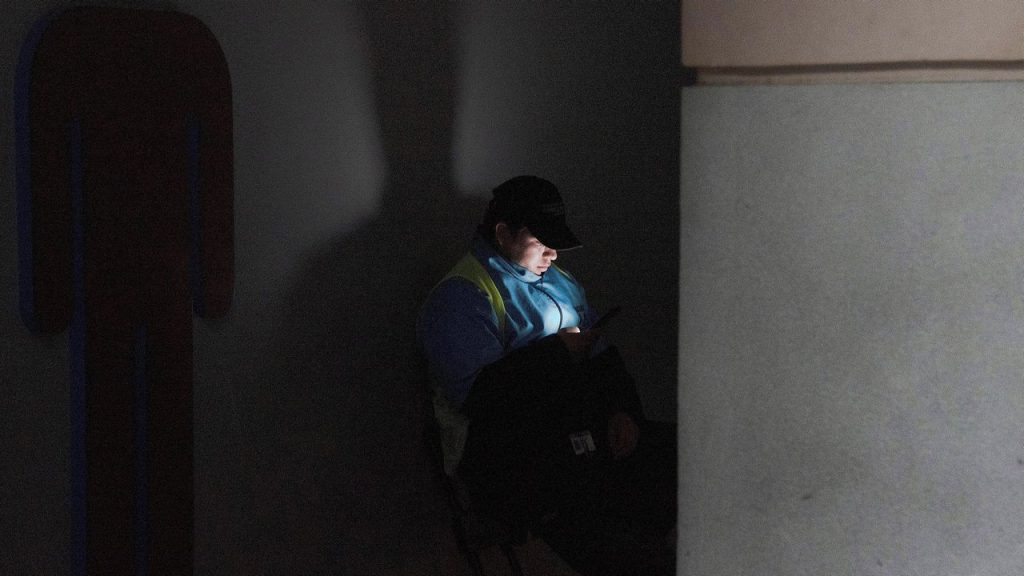 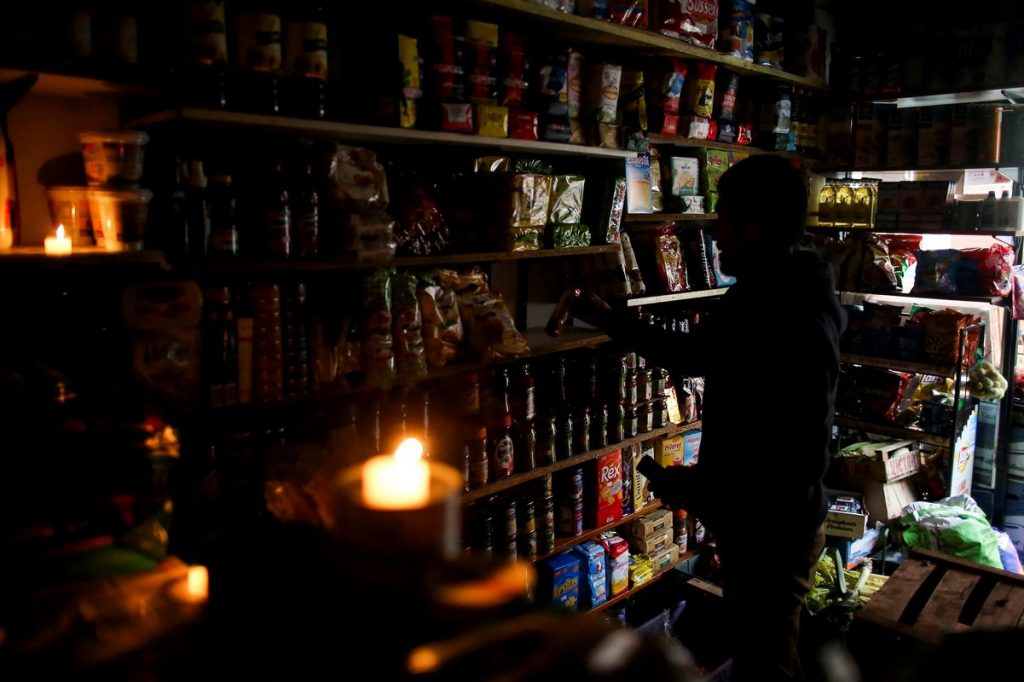