The state-run Anadolu news agency reported on Tuesday that police were looking for more than half of the military personnel who stand accused suspected of having links to Gulen’s network in the western coastal province of Izmir alone.

Authorities had launched similar manhunts across 30 other provinces.

During the 2016 botched putsch, a faction of the Turkish military declared that it had seized control of the country and that the Erdogan government was no more in charge. The attempt was, however, suppressed a few hours later. 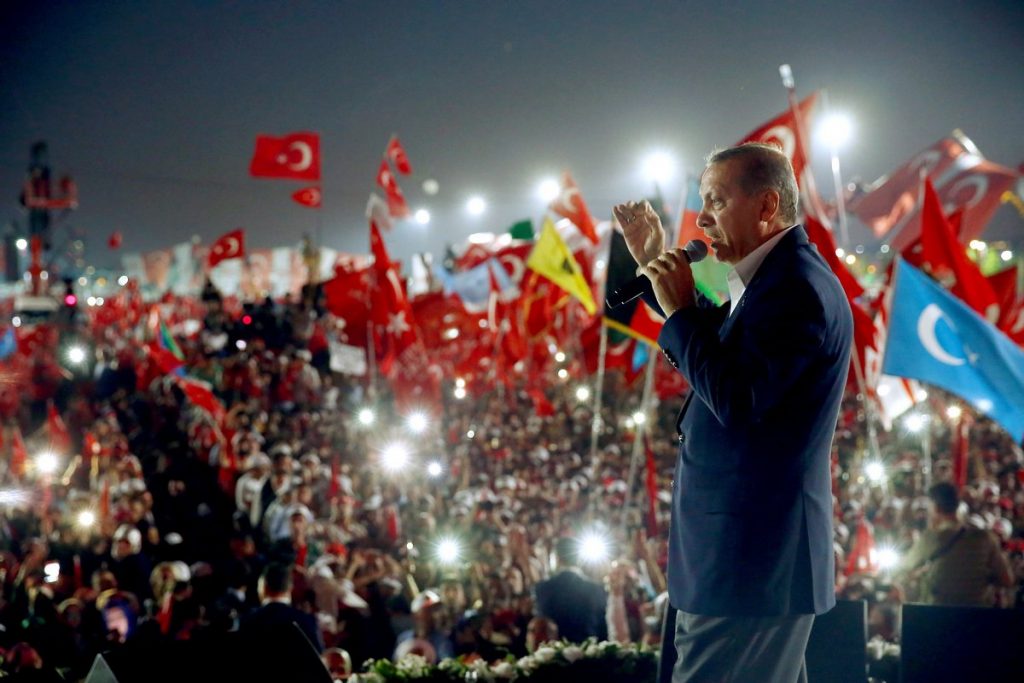 Ankara has since accused Gulen of having orchestrated the coup. The opposition figure is also accused of being behind a long-running campaign to topple the government via infiltrating the country’s institutions, particularly the army, police and the judiciary.

Gulen, a former ally of Erdogan, has denied involvement. The cleric has lived in self-imposed exile in Pennsylvania since 1999.

The Turkish government is seeking Gulen’s extradition from the United States but Washington has so far rejected Ankara’s requests.

Tens of thousands of people have been arrested in Turkey on suspicion of having links to Gulen and the failed coup. About 150,000 others, including military staff, civil servants and journalists, have been sacked or suspended from work over the same accusations.

The international community and rights groups have been highly critical of the Turkish president over the massive dismissals and the crackdown.

The Ankara government says the measures are necessary to combat threats to national security.