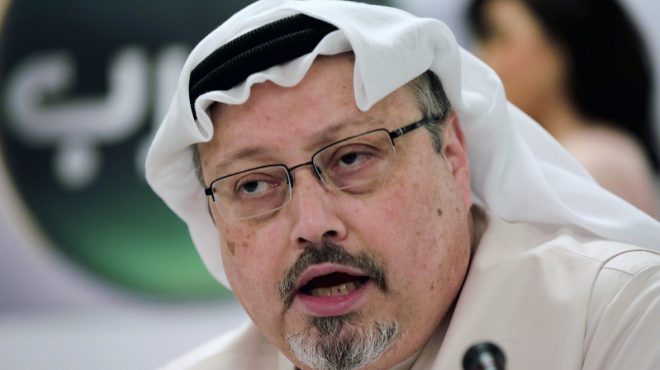 .S. President Donald Trump said on Sunday he did not discuss the death of Saudi journalist Jamal Khashoggi during a phone call on Friday with Saudi Crown Prince Mohammed bin Salman.

“I did not because it really didn’t come up in that discussion,” Trump said on NBC’s Meet the Press program.

The White House said on Friday the phone call, which took place in the wake of Iran’s shooting down of an unmanned U.S. drone in the Gulf, focused on tensions with Tehran and oil.