Istanbul election showed that even the President can be defeated.

His slogan, “Everything will be great,” is on everyone’s lips in Turkey. 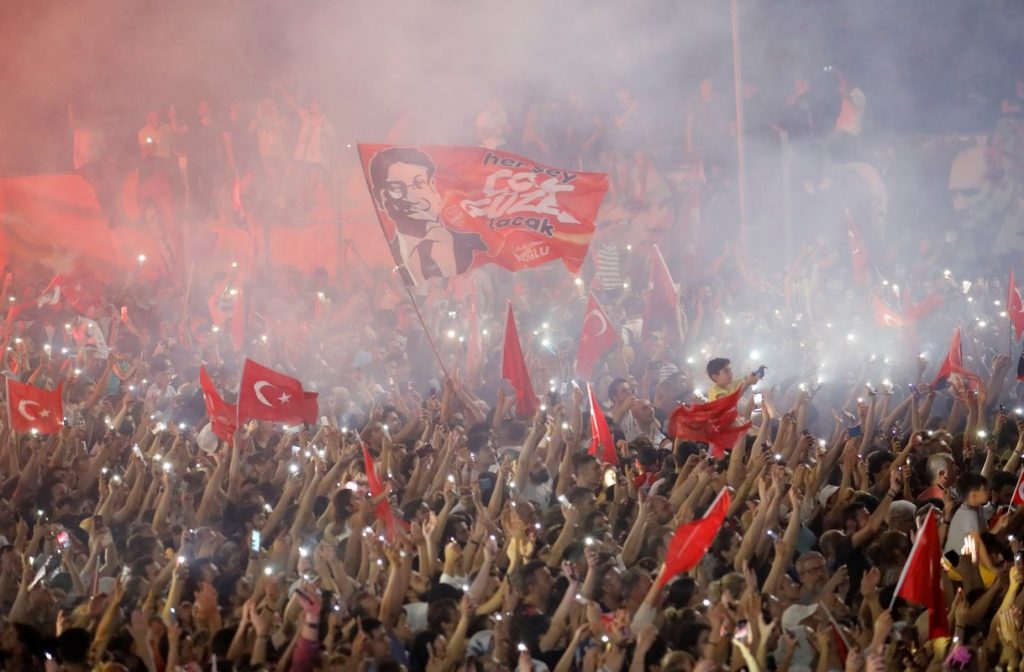 Imamoglu’s win in the repeat of the mayoral vote invigorates Turkey’s fatigued opposition. It breathes new life into a part of the Turkish electorate that had lost all hope of a victory at the ballot box but still believed in safeguarding the country’s democracy.

The revote was less about the office of the mayor and more about the question of whether or not the most basic and indisputable part of the democratic process, the ballot box, would survive the tenure of President Recep Tayyip Erdogan.

Not only did it survive, but it also sent a very clear message by giving Imamoglu the power over Turkey’s financial heart.

But to view his victory only as a win for the opposition overlooks the countless mistakes Erdogan’s ruling Justice and Development Party (AKP) has made in the run-up to the elections.

From the get-go, the decision to rerun the elections drew widespread criticism. 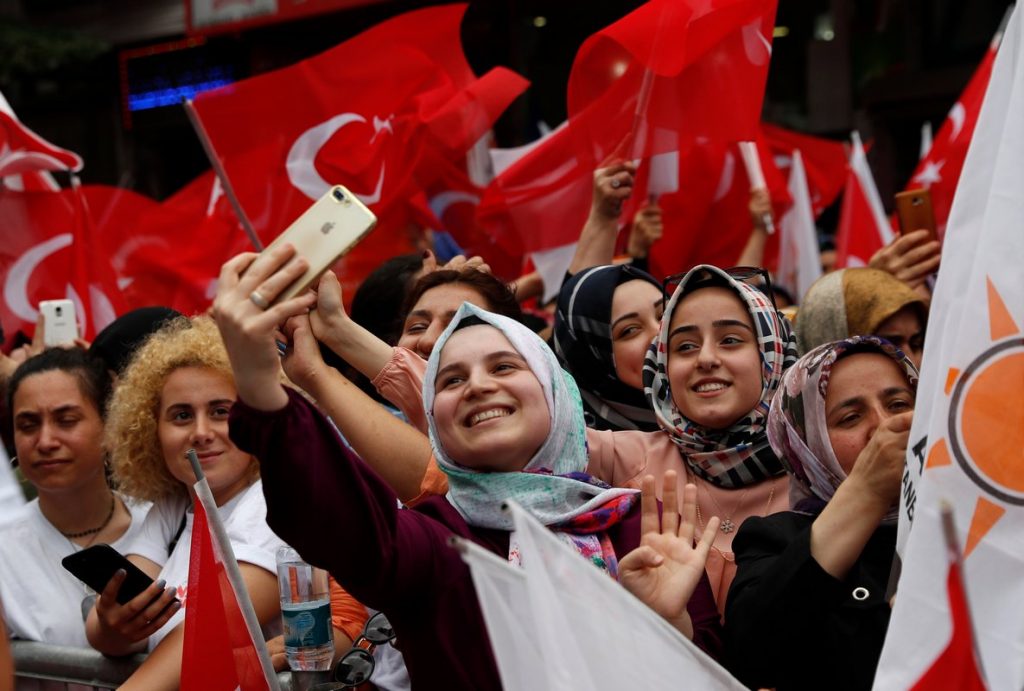 Coupled with a struggling economy, a political system that has in recent years skewed toward one-man rule and allegations of municipal corruption, voters sent a warning to the AKP that it is not invincible.

The election showed that even Erdogan, whose personality is the driving force behind his party, can be defeated.

Erdogan has cast a long shadow over Turkish politics during his 16 years in power. He has consolidated power in his person to the detriment of Turkish democracy, but his legitimacy is based on his uncanny ability to win elections.

The President was not a candidate in this election, but the loss is still personal. Istanbul is his birthplace and the city where he launched his political career.

Erdogan is fond of saying “whoever wins Istanbul, wins Turkey,” and the city has become a concentrated source of wealth and power for his party, oiling the rest of Turkey’s political machine. Losing control of it means losing funds and resources that subsidize pro-government media, businesses, contractors and the AKP apparatus at large.

The opposition hopes that in Imamoglu they have found a political charisma to rival Erdogan’s. Imamoglu’s hopeful campaign messages and his calm and measured demeanor presented voters with an alternative they have not seen in a long time.

The opposition in Istanbul is celebrating, but the secondary governing body, the Istanbul city council, is still controlled by the AKP.

They will have the ability to block Imamoglu from governing effectively, although in his concession speech AKP’s candidate Binali Yildirim pledged his party would work with Imamoglu.

This may yet prove to be a challenge to both: Imamoglu may have to navigate a potentially obstinate council and the AKP will have to prove that they can be effective in the opposition.

In his victory speech, Imamoglu told his supporters: “Of course you will be happy. But being happy does not mean breaking anybody’s heart. This is not a victory, this is a new beginning.”
His victory may very well signal a shift in the political dominance President Erdogan and his party has grown accustomed to.