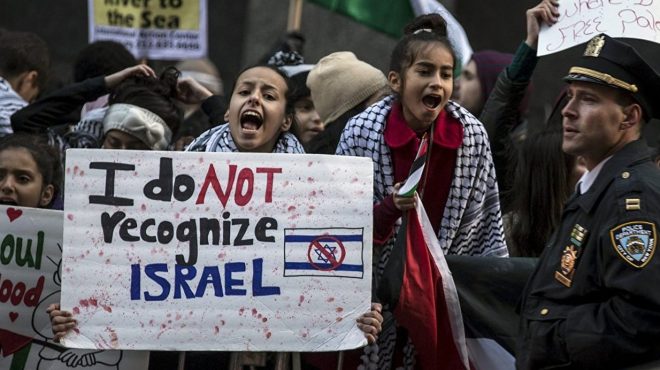 Gathering of Muslim Scholars: Arabs and Muslims Should Demand all of Palestine

Official in Charge of Foreign Relations at the gathering of Muslim scholars in Lebanon, Sheikh Maher Mezher, stressed that the Arabs and Muslims should demand all of Palestine.

In his statements to Unews Press Agency on the sidelines of the 12th Islamic Unity Conference in London, Mezher said “the minds of the leaders of the nation need to be returned, the cause of Palestine is now at the sales table in the Bahrain Workshop.”

“The conference comes to reaffirm once again that the Palestinian cause is in our hearts, no matter how many times they tried to sell Palestine and normalize with Israel, and the Arabs and Muslims should demand all of Palestine,” he continued.

“The Islamic unity conference emphasizes the unity of the nation against the money that is being paid for the fragmentation of this nation,” Mezher said, stressing that “solutions to the Palestinian cause are in the hands of the resistance.”