Sri Lanka’s president has reinstated the death penalty for drug-related crimes, and signed death sentences for four people, more than 43 years after the country’s last execution.

Maithripala Sirisena announced the policy change on Wednesday, in what some critics say is a politically-motivated move ahead of elections later this year.

Sirisena, who was elected in 2015, has been under increasing pressure to fulfill his promises of reform, and for his handling of the Easter Sunday attacks in which more than 250 people were killed. 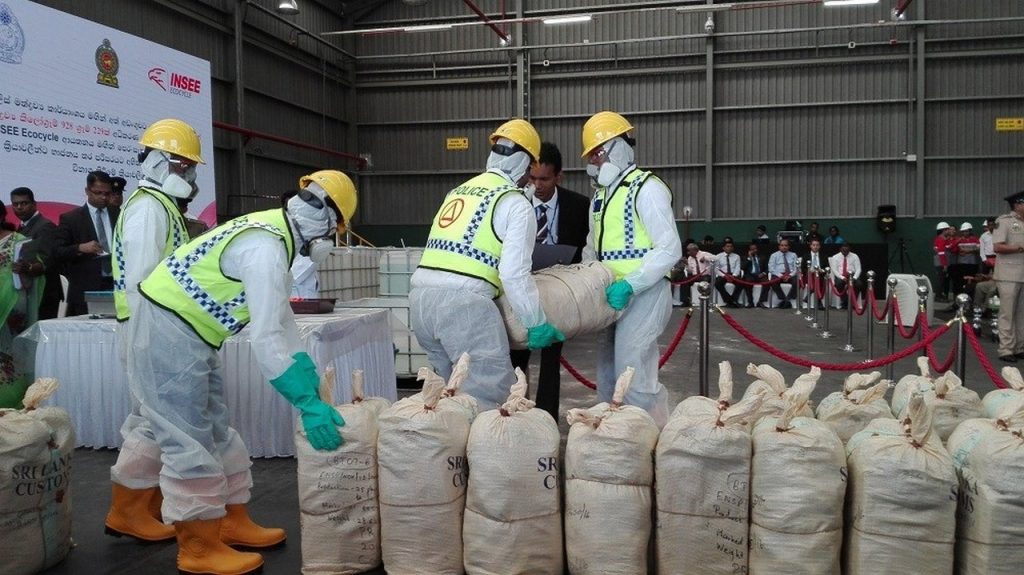 “I have already signed the death penalty for four (convicts). It will be implemented soon and we have already decided the date as well,” Sirisena told reporters in Colombo, adding that the four could appeal their convictions.

While the death penalty is favored by many Sri Lankans, including several religious leaders, human rights groups have warned that such extreme measures do not curb crime.

“The death penalty does not deter crimes any more effectively than other punishments,” said Kumi Naidoo, secretary-general of rights group Amnesty International. “Executions are never the solution.”