At least one person is dead and several others injured after Tunisia’s capital was hit by two suicide bombings Thursday.

The first blast occurred in central Tunis when a bomber targeted a police patrol on the city’s main thoroughfare, Charles De Gaulle Avenue, according to an Interior Ministry statement.

A police officer was killed in the bombing, the state-run TAP news agency cited the Interior Ministry as saying.

It also injured three civilians and many security personnel, who received “received varying degrees of injuries,” the ministry said.

Ten minutes later, a police station in the city was hit by a second bomber. 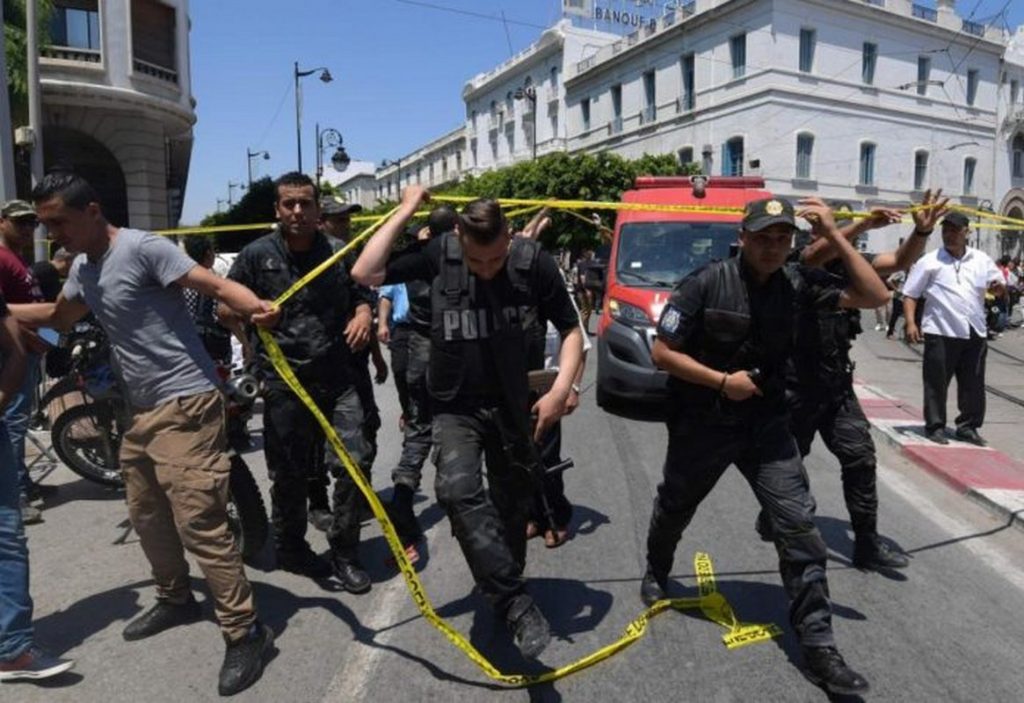 “One person blew themselves up behind the back door of the police department in El Gorjani neighborhood,” the statement said.

At least four security personnel were injured in the El Gorjani bombing — two of them seriously, according to Interior Ministry spokesman Sofien Zaak.

It is unclear at this stage who was responsible for the attacks.

An employee at the nearby French Embassy said he saw a police car that appeared to have been damaged by the first blast but gave no further details on the origin of the explosion. He added that he did not see any injured people.

Police have since cordoned off the locations, Reuters reported.

The attack came a day after the fourth anniversary of the Sousse attack, in which gunman went on a rampage on a Tunisian seaside resort, killing 38 people. 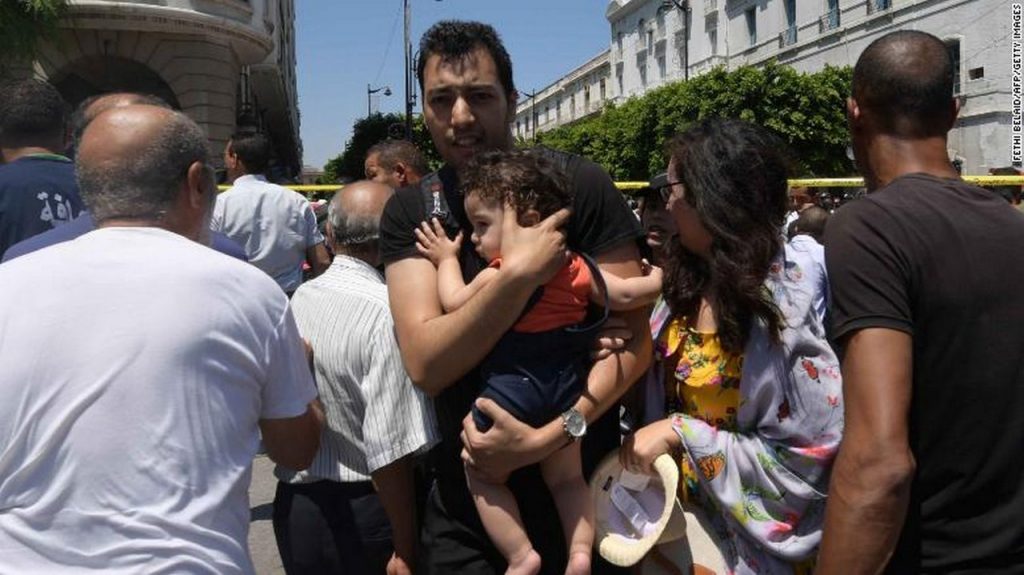 ISIS claimed responsibility for that attack.

A state of emergency has been in effect for Tunisia since the terror attacks that year.

Last year, a 30-year-old woman blew herself up near a police patrol in Tunis, injuring at least nine people.