Firefighters are battling a major forest blaze in north-eastern Spain as an intense heat wave continues to scorch continental Europe.

Around 10,000 acres of forest and other vegetation were affected by the fire near Tarragona in northeast Spain, according to the Catalan regional government.

Around 350 fire crew, 12 fire engines and a number of vehicles with large water tanks were at the scene, according to the Catalan fire brigade. 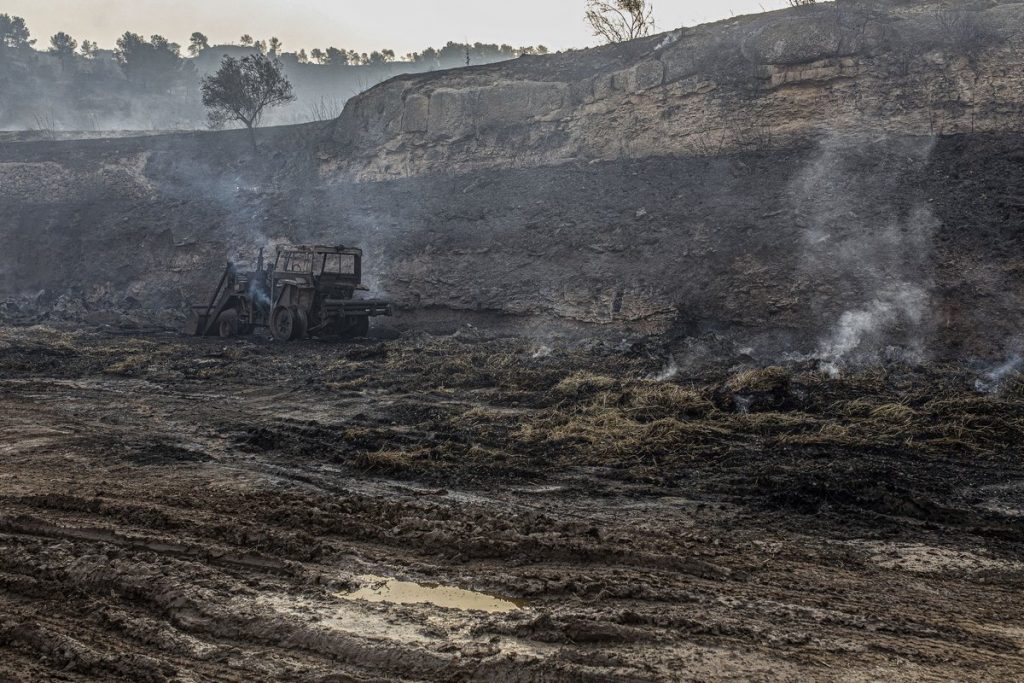 Seven aircraft, two hydroplanes, and heavy machinery were also deployed, the fire service said. As of Thursday lunchtime, 53 people have been evacuated from the area, according to the regional government.

The firefighters said the blaze is one of the worst in Catalonia in the last 20 years.

They warned it could spread to as much as two times its current area because of the harsh weather conditions and tough local terrain, that includes steep slopes and deep ridges.

The Catalan government said that, while temperatures are expected to rise again on Thursday, the strong winds that helped the fire spread quickly late on Wednesday are expected to ease. 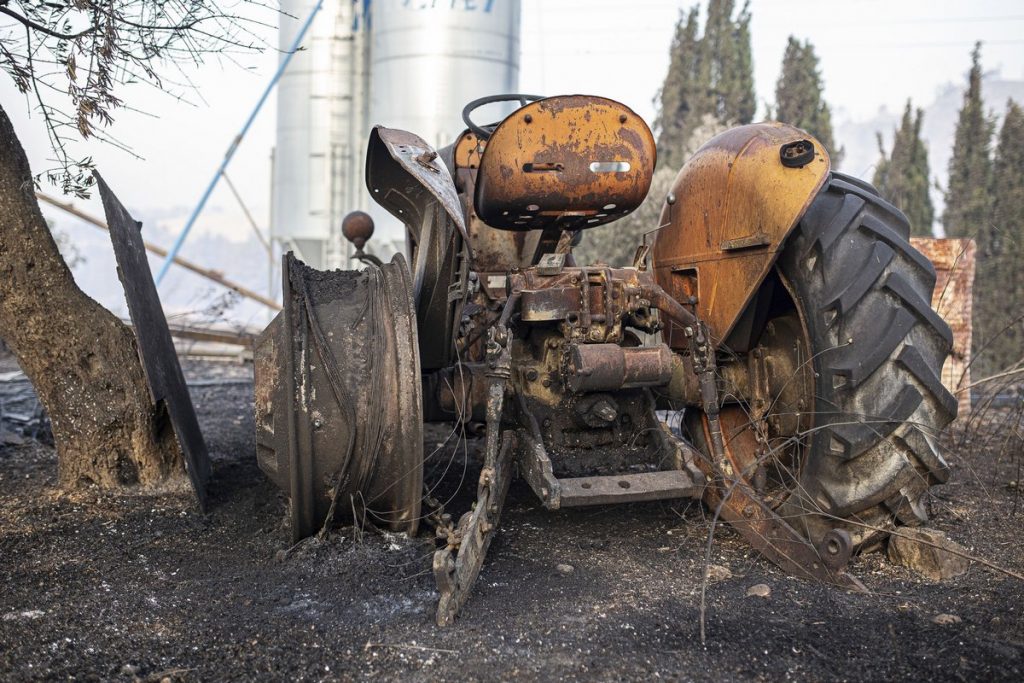 Europe has been struggling with a major heat wave this week, with temperatures expected to rise even higher on Thursday and Friday.

Germany, Poland, and the Czech Republic all recorded their highest-ever June temperatures on Wednesday.

Climate scientists have warned that heat waves such as this one are becoming more frequent and increasingly severe because of the climate crisis. Météo-France, the French national weather authority, said the frequency of such events is expected to double by 2050.