An 8-year-old girl was shot dead in St. Louis, Missouri.

An 8-year-old girl was killed and three other people were injured in a shooting near a preseason high school football event Friday night in St. Louis, police said.

Investigators are looking for whoever fired the shots. The girl is the 12th child or teenager killed by gunfire in the Missouri city since April, the St. Louis Post-Dispatch reported.

The girl, two teenage boys, and a woman were shot near Soldan High School, police said. The girl had just attended a football jamboree — a series of preseason scrimmages — at the school with the two teens, KMOV reported. 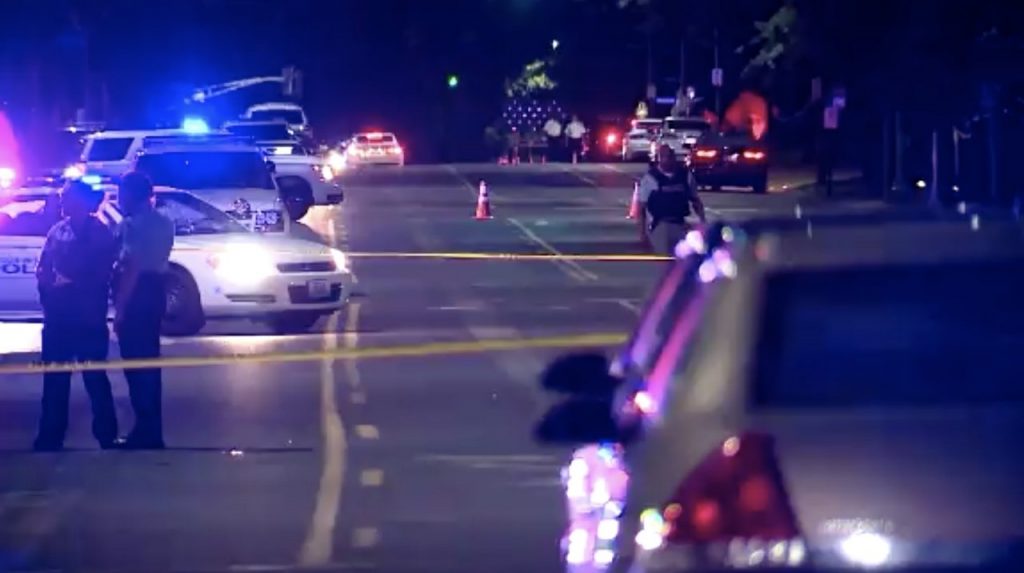 Police officers already were in the area when the shooting happened, having started to clear crowds from the school grounds after fights were reported there, St. Louis Police Chief John Hayden told reporters.

The girl was “with family” when she was shot, Hayden said. He didn’t say who her relatives were, or whether they were among the injured. He also didn’t say what led to the gunfire.

“The little girl wasn’t doing anything wrong,” Hayden said. “She was with family when this occurred. Shots rang out. Not sure what particular fight that was going on when shots rang out.”

The names and information about the conditions of the injured teens and woman weren’t immediately released. Police didn’t immediately know who fired the shots.

“We just need help from the citizens to solve this,” he said. 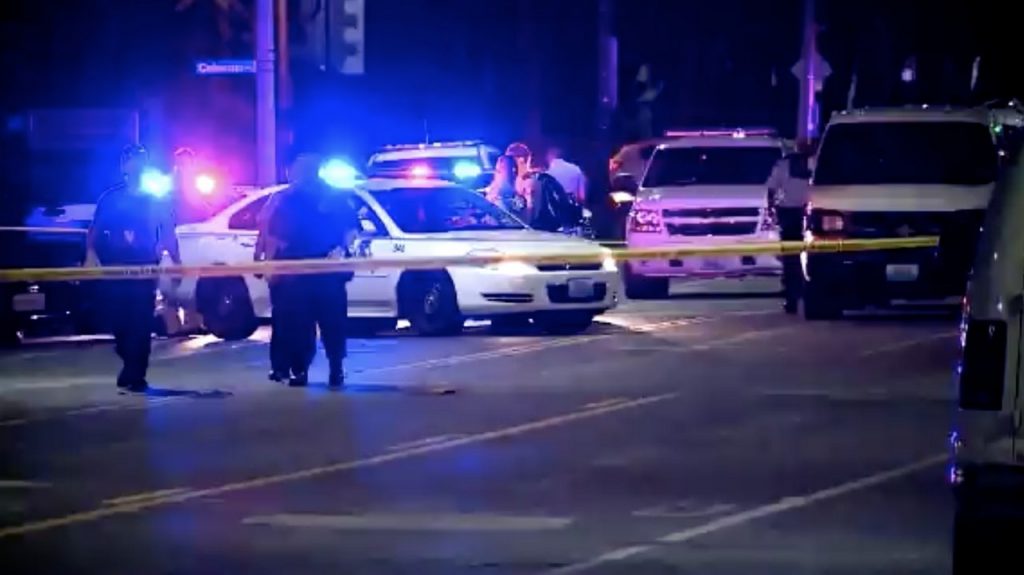 A former firefighter, Mark Vasquez, told KMOV that he heard the gunshots from a house he was in. He said he went outside and rushed over to the girl to try to help her.

He found her unresponsive with a wound to her abdomen, he said.

“You could see the life leaving her,” Vasquez said, holding back tears.