Researchers have genetically modified chickens that can lay eggs that contain drugs for arthritis and some cancers.

The drugs are 100 times cheaper to produce when laid than when manufactured in factories.

The researchers believe that in time production can be scaled up to produce medicines in commercial quantities.

The chickens do not suffer and are “pampered” compared to farm animals, according to Dr. Lissa Herron, of Roslin Technologies in Edinburgh.

“They live in very large pens. They are fed and watered and looked after on a daily basis by highly trained technicians, and live quite a comfortable life.

“As far as the chicken knows, it’s just laying a normal egg. It doesn’t affect its health in any way, it’s just chugging away, laying eggs as normal.”

Scientists have previously shown that genetically modified goats, rabbits, and chickens can be used to produce protein therapies in their milk or eggs. The researchers say their new approach is more efficient, produces better yields and is more cost-effective than these previous attempts.

“Production from chickens can cost anywhere from 10 to 100 times less than the factories. So hopefully we’ll be looking at at least 10 times lower overall manufacturing cost” said Dr. Herron.

The biggest saving comes from the fact that chicken sheds are far cheaper to build and run than highly sterile clean rooms for factory production.

Many diseases are caused because the body does not naturally produce enough of a certain chemical or protein. Such diseases can be controlled with drugs that contain the deficient protein. These drugs are synthetically produced by pharmaceutical companies and can be very expensive to manufacture.

Dr. Herron and her colleagues managed to reduce the costs by inserting a human gene – which normally produces the protein in humans – into the part of the chickens’ DNA involved with producing the white in the chickens’ eggs. 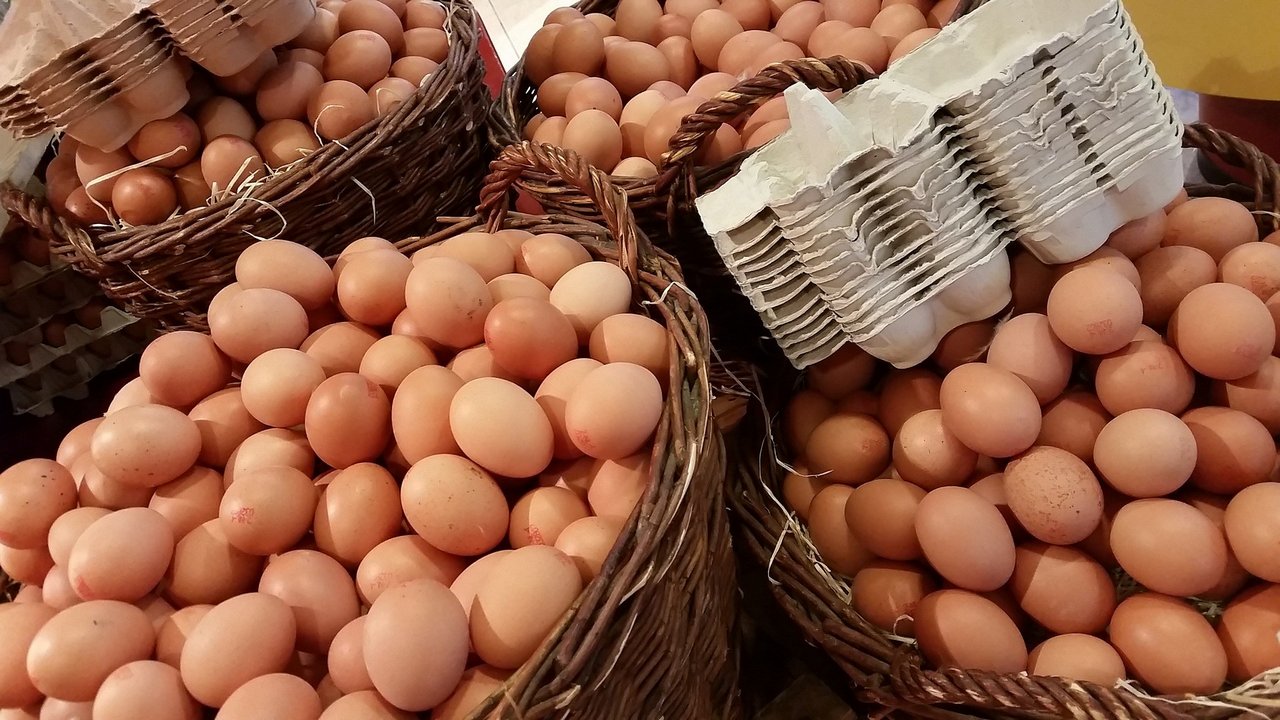 After cracking the eggs and separating the white from the yolk, Dr. Herron discovered that the chicken had relatively large quantities of the protein.

The team has focused on two proteins that are essential to the immune system: one is IFNalpha2a, which has powerful antiviral and anti-cancer effects, and the other is macrophage-CSF, which is being developed as a therapy that stimulates damaged tissues to repair themselves.

Three eggs are enough to produce a dose of the drug, and chickens can lay up to 300 eggs per year. With enough chickens, the researchers believe they can produce drugs in commercial quantities.

The development of drugs for human health and the regulatory hoops required will take between 10 and 20 years. The researchers are hopeful of using chickens to develop drugs for animal health.

These include drugs which boost the immune systems of farm animals as an alternative to antibiotics, which would reduce the risk of the development of new strains of antibiotic-resistant superbugs. And there is the potential to use the healing properties of macrophage-CSF to treat pets, according to Dr. Herron.

“For example, we could use it in regenerating the liver or the kidneys of a pet that has suffered damage to these organs. The drugs currently available are a bit too pricey so we hope that we might be able to get into that a little more,” she explained.

Professor Helen Sang, of the University of Edinburgh’s Roslin Institute, said: “We are not yet producing medicines for people, but this study shows that chickens are commercially viable for producing proteins suitable for drug discovery studies and other applications in biotechnology.”

The eggs are produced for research purposes and not on sale in supermarkets. 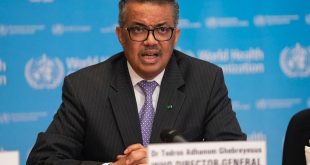 WHO: COVID pandemic remains an emergency, but not for much longer