Forensic scientists in Mexico have managed to identify 44 bodies buried in a well in the state of Jalisco.

Discovered just outside the city of Guadalajara, the human remains were hidden in 119 black bags.

The remains were discovered earlier in September when local residents began complaining about the smell. 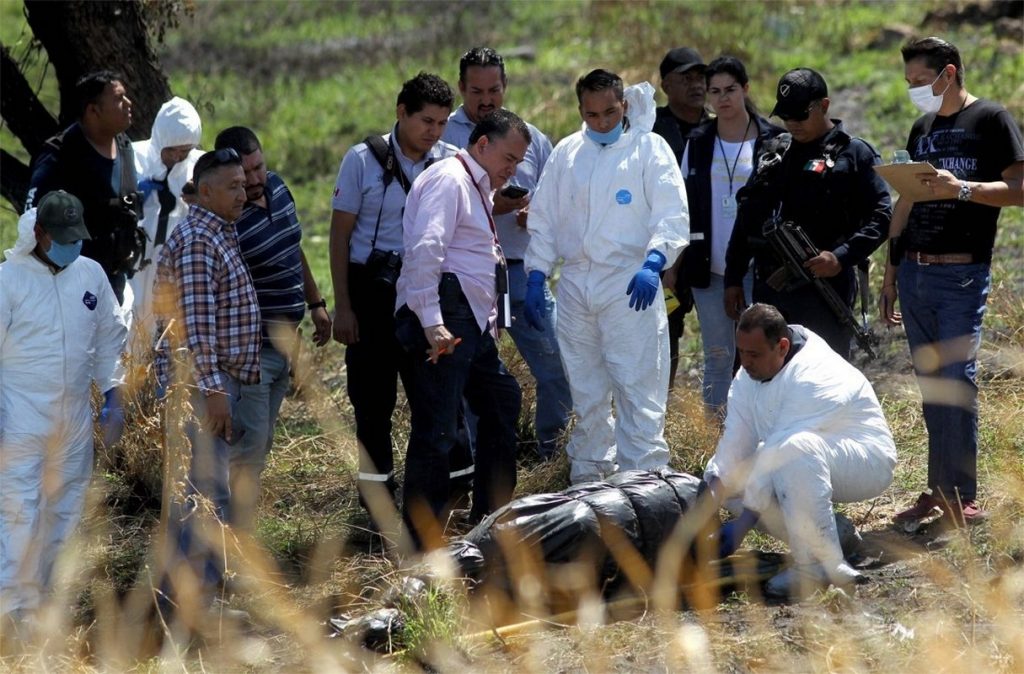 Jalisco is the heartland of one of Mexico’s most violent drug gangs and this is the second major find of bodies in the state this year.

The vast majority of the bodies were cut up, so authorities had to piece together different parts in order to identify them.

A local organization which searches for missing people has appealed to the government to send more specialists to assist with identification.

They say the local forensic department is overwhelmed and does not have the necessary skills to complete the operation.